Will it or won't it go forward? Vote scheduled on controversial driver's license bill 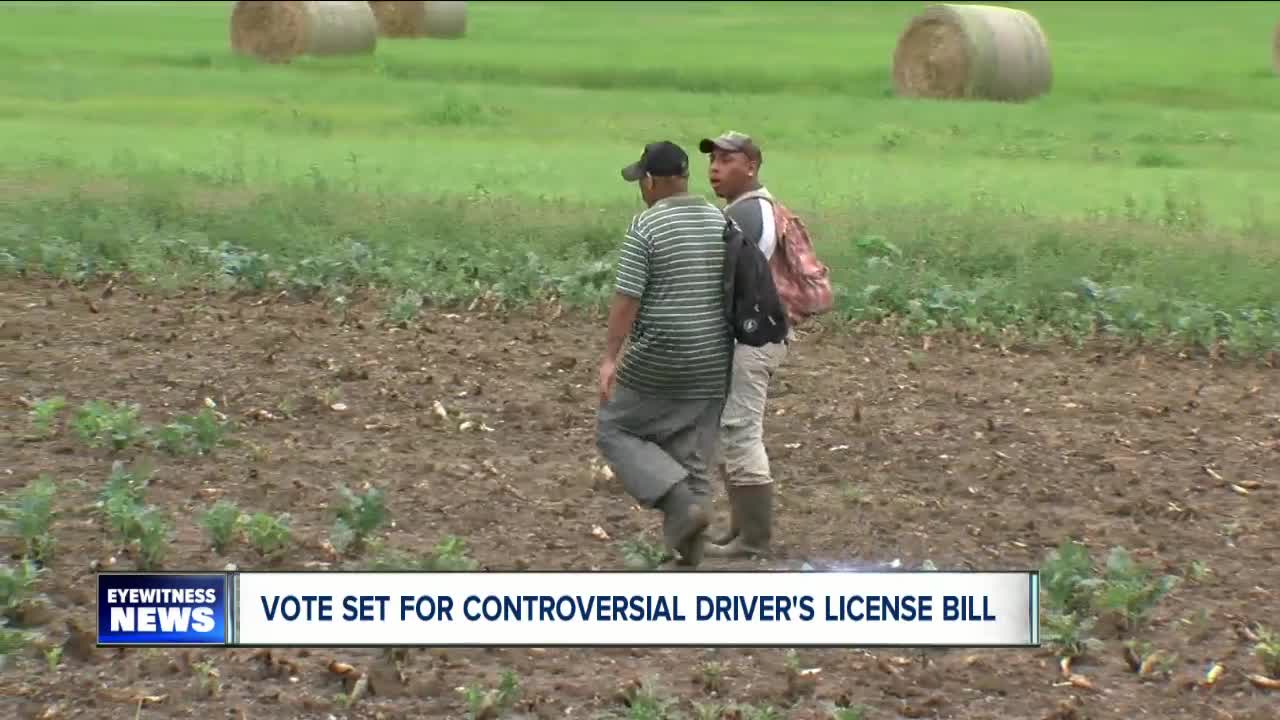 BUFFALO, N.Y. (WKBW) — It is perhaps one of the most controversial issues that the New York State Assembly is looking to tackle before the end of its session: should undocumented immigrants be allowed to get a NYS driver's license?

Those opposed say people who came into the country illegally should not be eligible for a license unless they apply for citizenship.

Clerks in all eight (8) Western New York Counties have voiced opposition to the idea because it would allow undocumented immigrants to use foreign documents to prove their identity - something the clerks fear will make it hard to spot fake documents.

On the other side, supporters say the bill is needed to help undocumented immigrant families who cannot drive children to school or medical checkups without fear of being deported.

In addition, the agriculture community supports the idea because migrant workers without a driver's license create a cost and burden for local farmers who must provide all transportation.

The committee could table it, send it to another committee or pass it onto the assembly for a full vote.

It would then need to be passed by the NYS Senate and signed into law by Governor Andrew Cuomo.

7 Eyewitness News Reporter Ed Reilly takes a closer look at both sides of the issue in his report.