Why a D.W.I. conviction could now keep you out of Canada 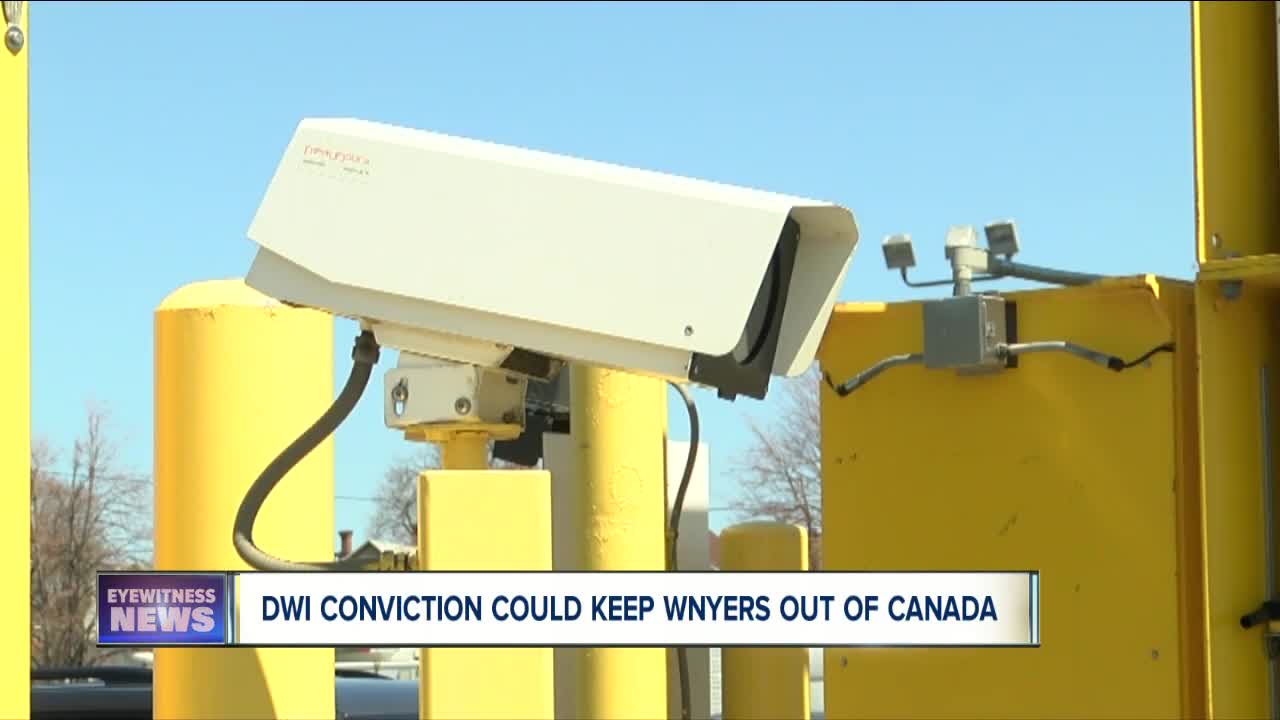 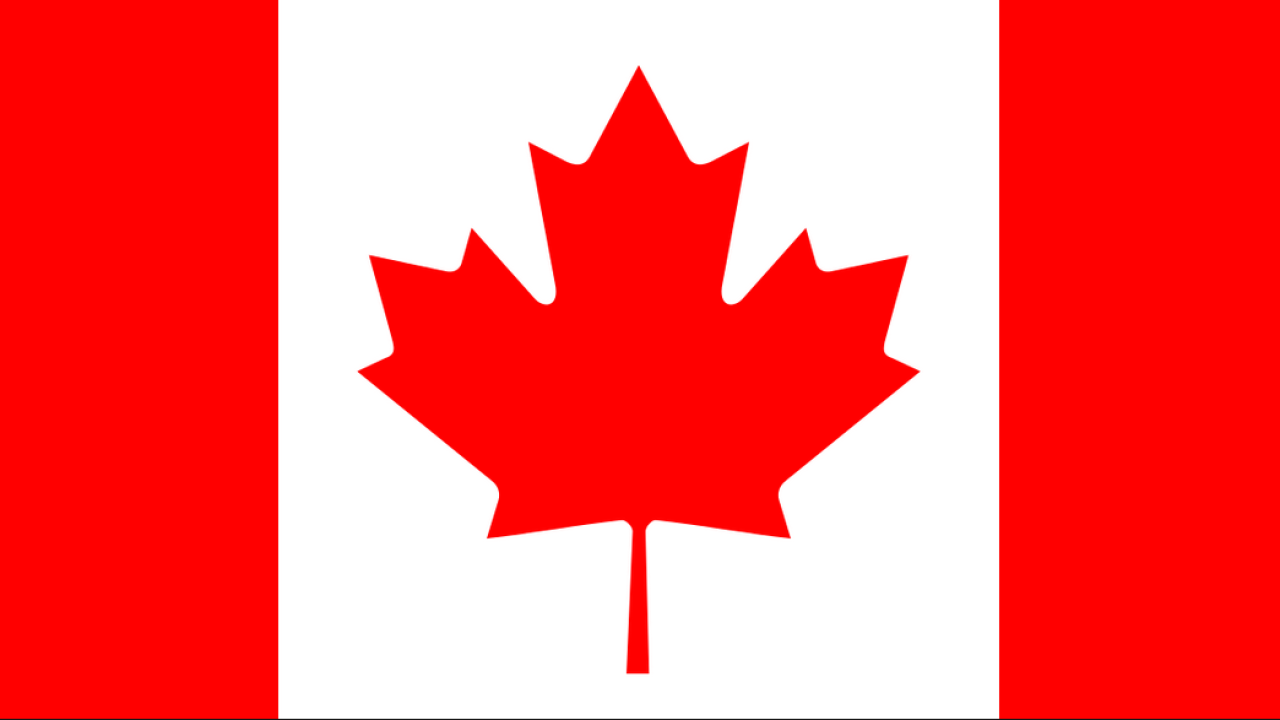 BUFFALO, N.Y. (WKBW) — It could now be a lot harder, longer and more expensive to get into Canada if you've been convicted of a D.U.I. or D.W.I.

It used to be that anyone living outside Canada who has been convicted of driving under the influence of drugs or alcohol is banned from traveling to the country for 10 years.
After that period of time, assuming no additional offenses have been committed, the Canadian government would consider the individual "rehabilitated" and they would be allowed to travel to the country.

But as of Tuesday December 18, Canada is making those violations more serious and individuals will no longer be eligible for "rehabilitation" after that 10 year period.

Even though New York State law differentiates the severity of certain offenses, and not all driving violations related to drugs or alcohol are criminal offenses, Canada does not.

One avenue for people going forward will be to apply for rehabilitation through the Canadian consulate in New York City. But, since the severity of the crime is now more serious in Canada, it will likely be more difficult to be re-approved for travel.

An individual can apply for rehabilitation five years after the completion of the sentence and there is a $1,000 CAD non-refundable processing fee.

Another option is to apply for a temporary resident permit, but will need to demonstrate a justifiable need to travel to the country. This process has a $200 CAD non-refundable fee.

It's important to note that these travel bans apply to all types of entry to Canada, whether it is as a driver, passenger in the car or by plane. Also, immigration lawyers say people with old D.W.I. offenses should be okay; the new law is really meant for any offenses that occur moving forward.