When the pennies run out: furloughed Department of Treasury workers stretching to stay afloat 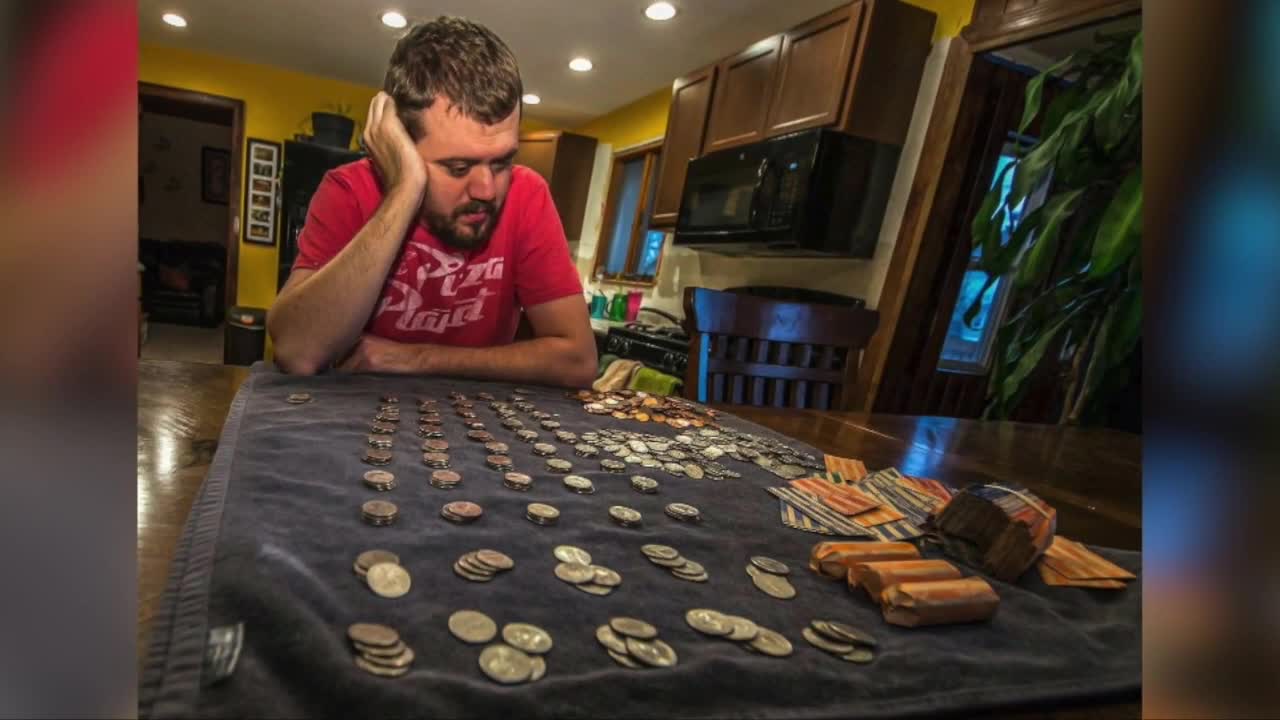 A furloughed Department of Treasury worker shares his story with 7EWN, telling us how his family has been impacted by the shutdown and how they're stretching their pennies to make it through. 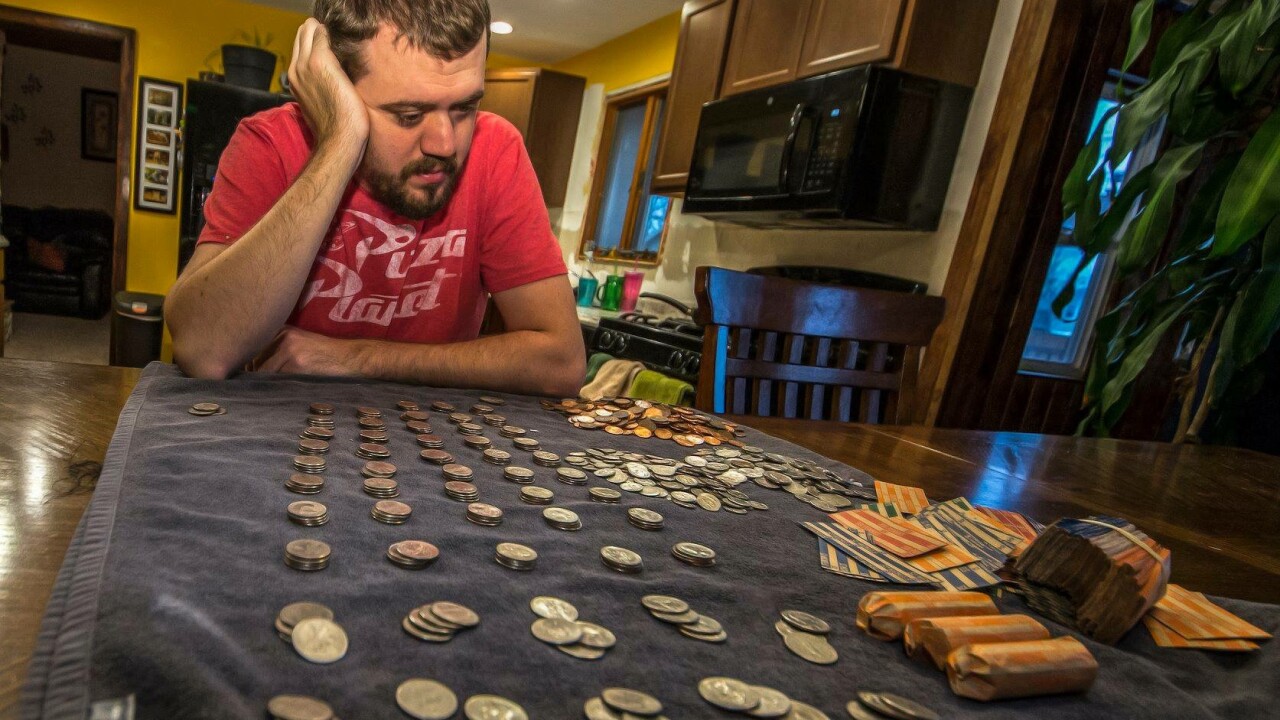 HAMBURG, N.Y. (WKBW) — The saying goes, “A picture is worth a thousand words.”

But, Adam Steigert doesn’t have that many to describe how he feels on day 25 of the government shutdown.

“People just think that well, this is a vacation, I assure you, this is no vacation, and if it was a vacation - I wouldn’t have taken it.”

Steigert is a furloughed Department of Treasury worker..and so is his new bride Krista.

Just days after Christmas - both stopped receiving paychecks, so Steigert counted up all the pennies he had to his name and snapped a picture.

Steigert says he and his wife have just one week left of their grocery supply and they’re working their way through an emergency line of credit. With only a few weeks left until that is depleted, as well.

He says he’s heard the critics who say government workers should plan better, or have a savings.

“Our resources that (were) flexible, or even on reserve (have) been utilized.”

In the last few months, the Steigert’s heating and plumbing both needed replacement, they just returned from a honeymoon, the holidays, and this week Adam found out he needs an emergency surgery that he’s been putting off for years.

Steigert says he had a savings, but never expected to be out of work for 25 days and counting…

“You think it’s the federal government, they have their stuff, you know what I mean? Their stuff in order.”

The Steigerts got a call today notifying them that they qualify for unemployment benefits, but because they work for the Department of Treasury, and tax season is coming soon, Stiegert says it’s possible they might be considered “essential employees” and have to work. That would mean they are not eligible for unemployment and would have to work without pay instead.

Until then, they both are working to make sure stories like theirs are told, so that government officials see the impact of their impasse on people all across the US.

“That’s the fear that I’m constantly living through everyday, is the fear, that we, are going to be forgotten.”