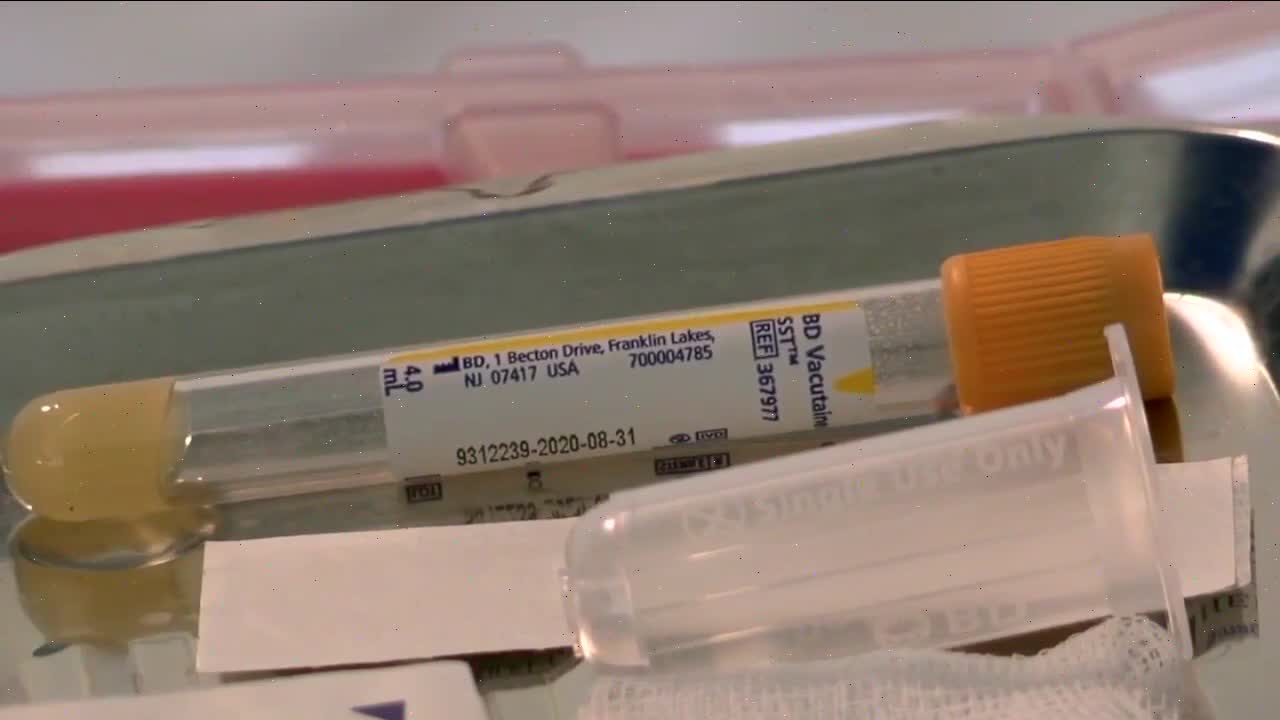 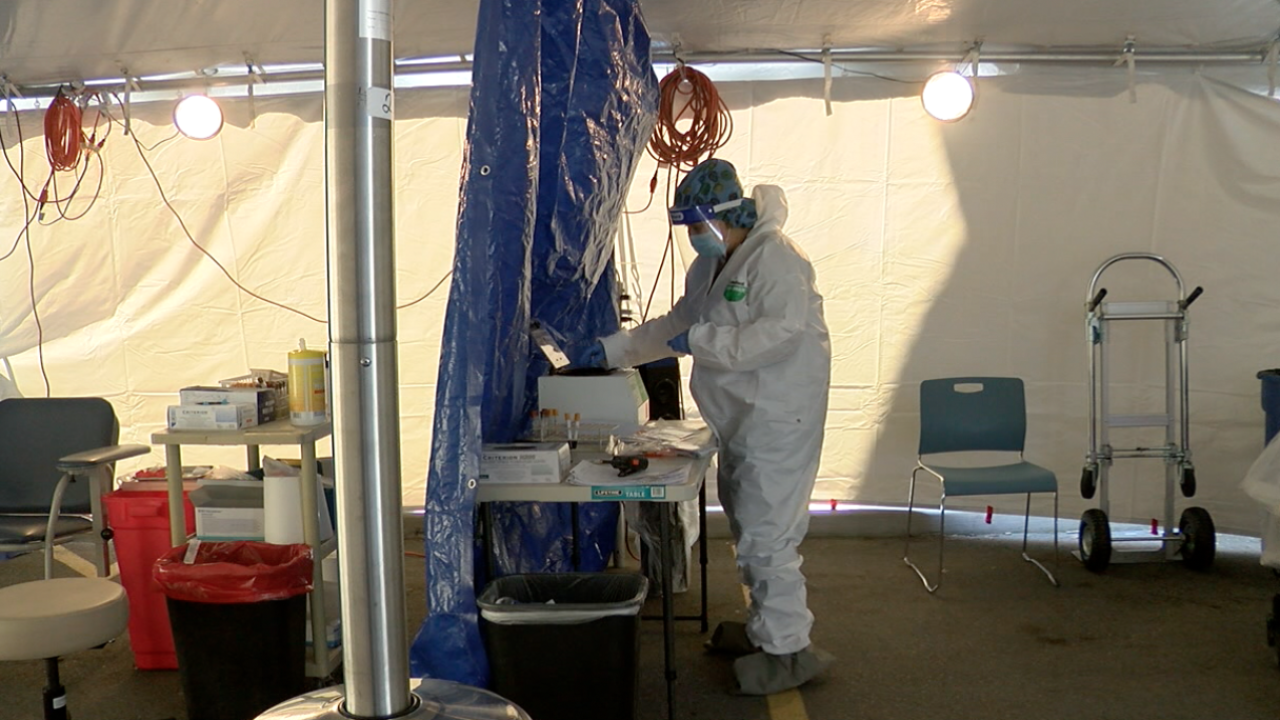 “I think this is a good wake up call for us here in Western New York,” Dr. Thomas Russo, Professor and Chief of Infectious Disease at the University at Buffalo Jacobs School of Medicine and Biomedical Science, said.

“I'm not concerned because I look and trends and trends tell us we're going in the right direction,” said Dan Stapleton, Public Health Director of Niagara County.

Stapleton and Dr. Russo said there’s no need to be alarmed.

A representative from Governor Cuomo’s office said the rapid tests were not at random. Those who were tested were self-selecting people who may have symptoms or could have been exposed. Stapleton said he agrees.

“Most people are going to go there if they have symptoms so that increases the likelihood that they test positive,” Stapleton said.

Both Stapleton and Dr. Russo said the rapid test results have massive benefits.

“Now they're getting it right then and there. We can quickly isolate so they're not spreading it for the next five six days,” Stapleton said.

“And that will enable our public health department to identify those individuals you've been in close contact with and quarantine those individuals so if they're incubating the virus they won't go ahead and infect other individuals,” Dr. Russo said.

For now, Dr. Russo said Western New Yorkers should continue to do what they can to slow the spread.

“Double down on being rigorous about the use of masks... Package that together with physical distancing and hand washing,” Dr. Russo said.

The Department of Health will continue to run rapid tests until the end of the day on Wednesday.