What will trick-or-treating look like in Western New York?

Governor Cuomo is leaving the decision up to parents 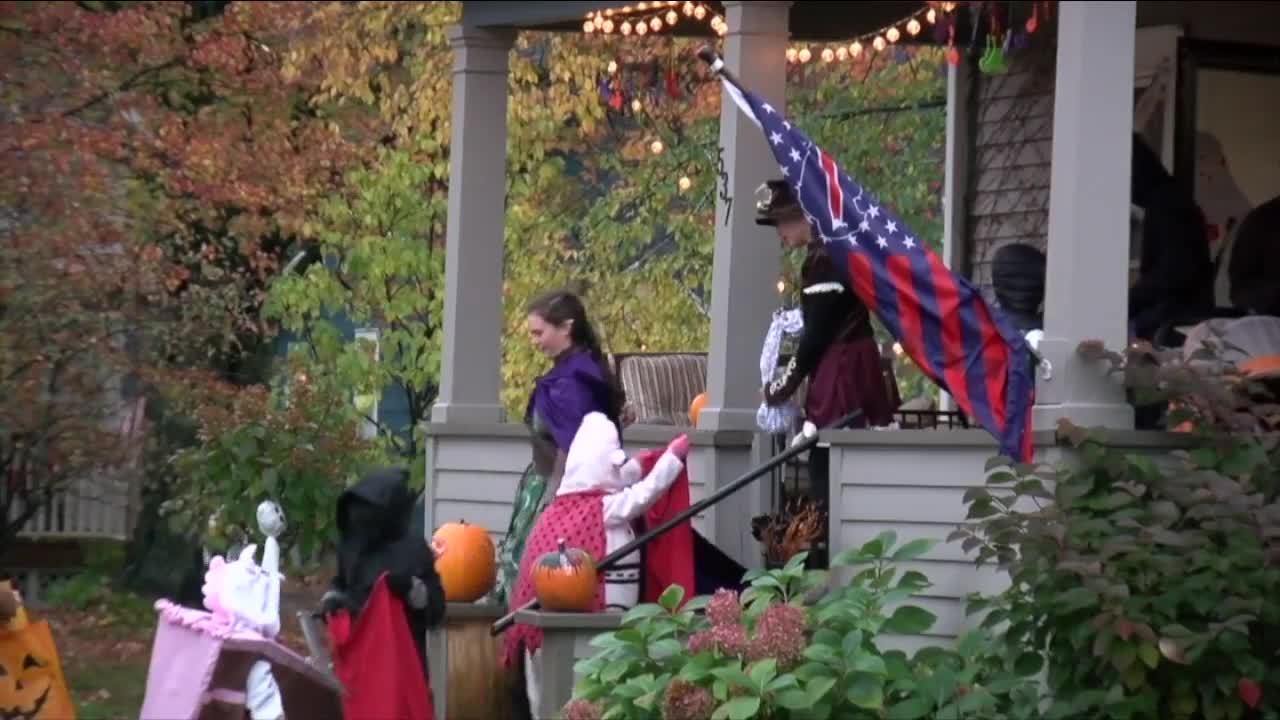 As families make decisions on trick-or-treating so are cities and towns across Western New York. 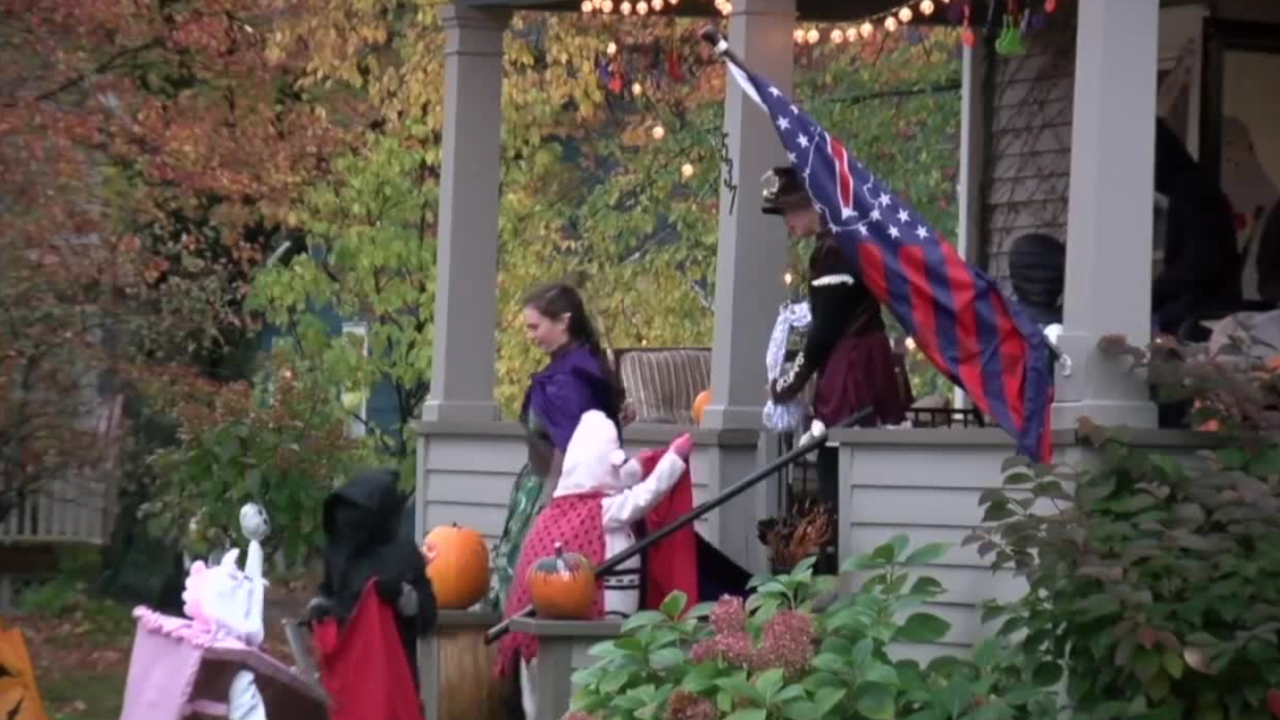 BUFFALO, N.Y. (WKBW) — Ghosts, pumpkins, and orange are already out in Buffalo's Parkside neighborhood, but will trick-or-treaters be out too.

“I like that we can go trick-or-treating, but we can’t this year, so we’re having a party outside,” said 7-year-old Sean Miller.

Other families said they will go out on Halloween to see the decorated houses, but won't be knocking door to door. Likewise, parents staying home have to decide if they'll open the door for other trick-or-treaters.

"Well, usually having a jack-o-lantern is sort of the sign that you're open for business right," said Sasha Pack of Buffalo. "And we definitely want to have a jack-o-lantern but I don’t think I’m gonna open the door, so I hate to be, can you be the Grinch for Halloween, can the Grinch steal Halloween.

As families make decisions on trick-or-treating so are cities and towns across Western New York. The City of Niagara Falls released this guidance on Friday indicating risk levels of activities, according to the CDC.

“We’re sort of following the guidance that the governor laid out, that it's really a parental choice," said Mayor Robert Restaino.

According to the CDC, traditional trick-or-treating is high risk.

Hamburg and Ken-Ton are also leaving the decision to parents. North Tonawanda is encouraging trick-or-treaters to stay in their neighborhood and go only to family and friends homes.

Buffalo said it plans to release Halloween guidelines in the next few days.

“They’re alert to the fact that the last Saturday in October is Halloween," he said. "So they’ll be, I won’t tell you that there’s going to be extra patrol, but they're going to be at heightened awareness.”

Celebrations start Saturday, October 17th in Cheektowaga with Trunk or Treat at Town Park from 1 p.m.- 4p.m. Click here for more alternatives to trick-or-treating leading up to Halloween day.

Earlier this month, 7 Eyewitness News spoke with an infectious disease expert about what Halloween might look like. Here is more information on CDC Halloween guidance.