What does the Buffalo Urban Renewal Agency do? 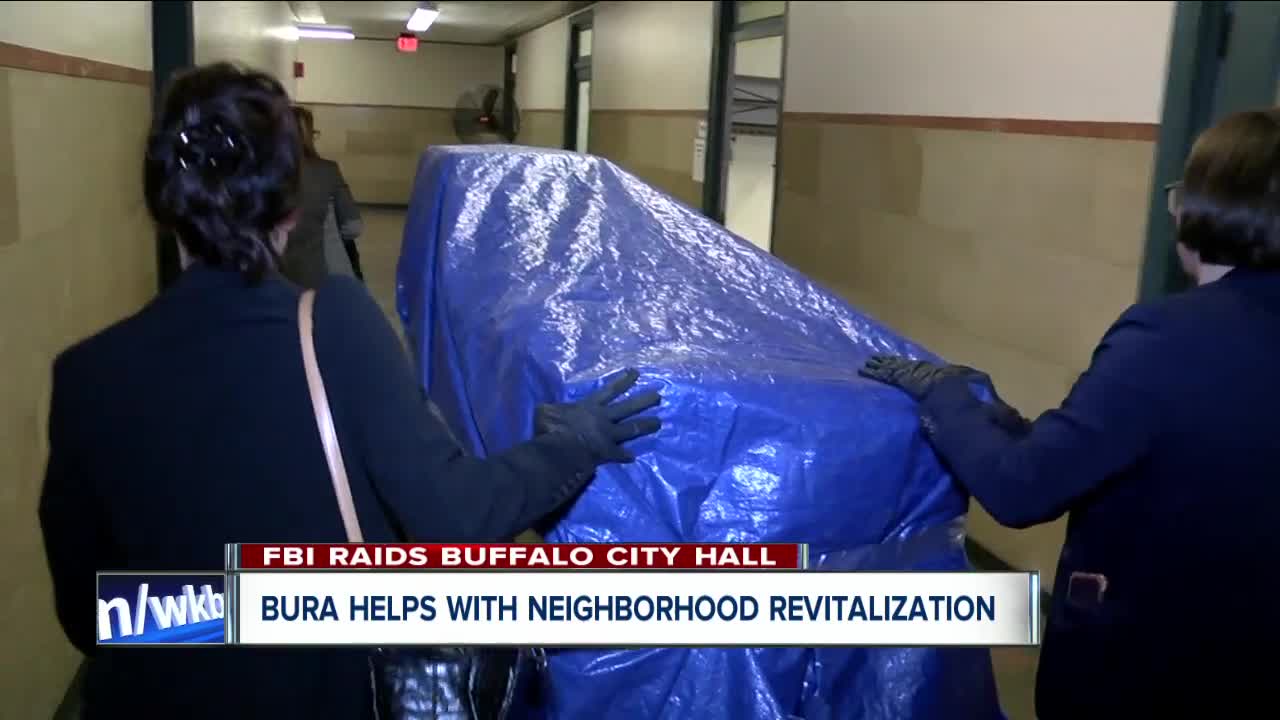 We take a look at what BURA does. 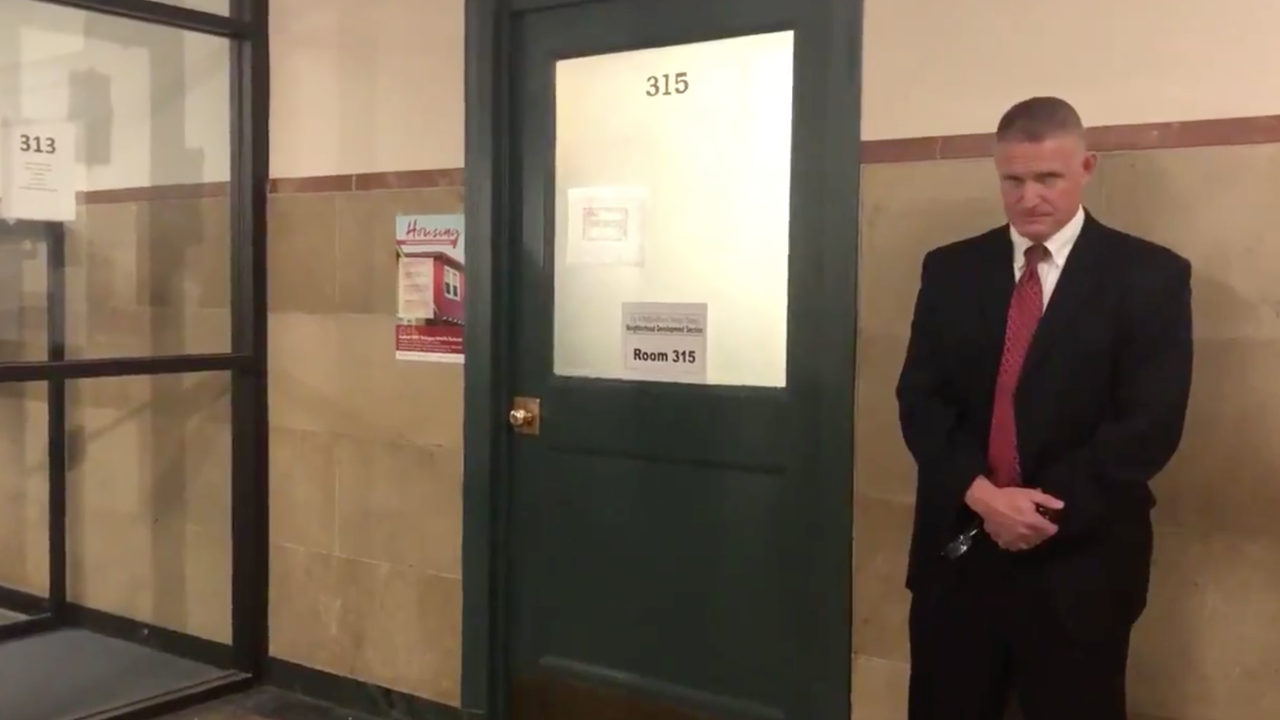 Many of our viewers asked what the Buffalo Urban Renewal Agency (B.U.R.A.) does.

It falls under the umbrella of the Office of Strategic Planning. It's purpose is to help rebuild neighborhoods.

The Westminster Commons on Buffalo's east side is an example of a BURA project. The $22.8 million dollar affordable housing project will offer 84 homes for seniors.

BURA has a roughly $12 million yearly budget and it's primarily funded with federal dollars.

Common Council President Darius Pridgen is one of eight BURA board members. He said he hasn't been questioned by the FBI, nor has his office been involved in the investigation. But he's equally as curious about what it will uncover. "As a Board Member, we are audited. They have had clean audits. So, at the end of the day, the FBI is investigating something and our office has been informed in detail," he said.

"The Agency is very important to the City, or else you wouldn't be seeing the new housing being built. It is the funnel for millions of dollars in federal money that have really hit the streets in a lot of projects that are in the works," Pridgen added.