What does it really mean to be gluten-free? 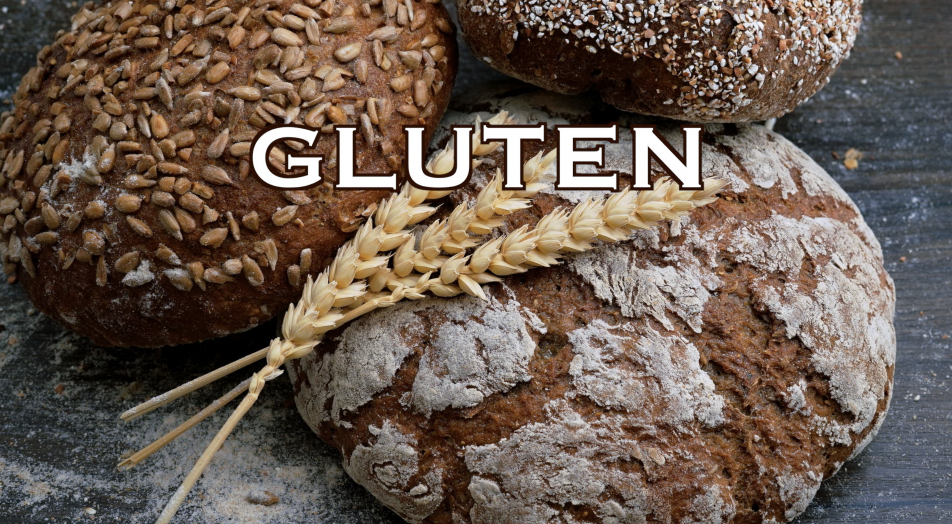 Gluten is most commonly found in wheat, rye, and barley but it’s found in many other foods.

BUFFALO, N.Y. (WKBW) — What does blue cheese, vitamins, hot dogs, and pizza have in common

They all contain one of the most talked-about proteins-- gluten.

"The protein acts as a binder it’s like a gluey substitute,” Julie Fusani, President of the Western New York Gluten diet support group said. The group is a resource for people who have gluten intolerance or have Celiac Disease.

Gluten is most commonly found in wheat, rye, and barley but it’s found in many other foods.
There are many myths about being gluten-free.

Gluten-free diets are fad diets. MYTH
“It’s not a fad diet for those of us who rely on it. It’s not a choice for a lot of us,” Fusani said. She added, many gluten-free foods are not healthier for you as there are more sugar and fats to substitute the gluten.

Gluten intolerance is the same thing as Celiac Disease. MYTH
“There are different ways people react to gluten if you don't fully digest that gluten causes inflammation in your body and that is gluten sensitivity," Fusani said. "Celiac Disease is an autoimmune condition, where the body attacks itself, it sees gluten as a bacteria or foreign invader... it attacks the small intestine."
According to the World Journal of Gastroenterology, one in 133 people have Celiac Disease.

She says she hopes the support group provides people with more information and be a valuable resource for people looking to talk with their doctor.