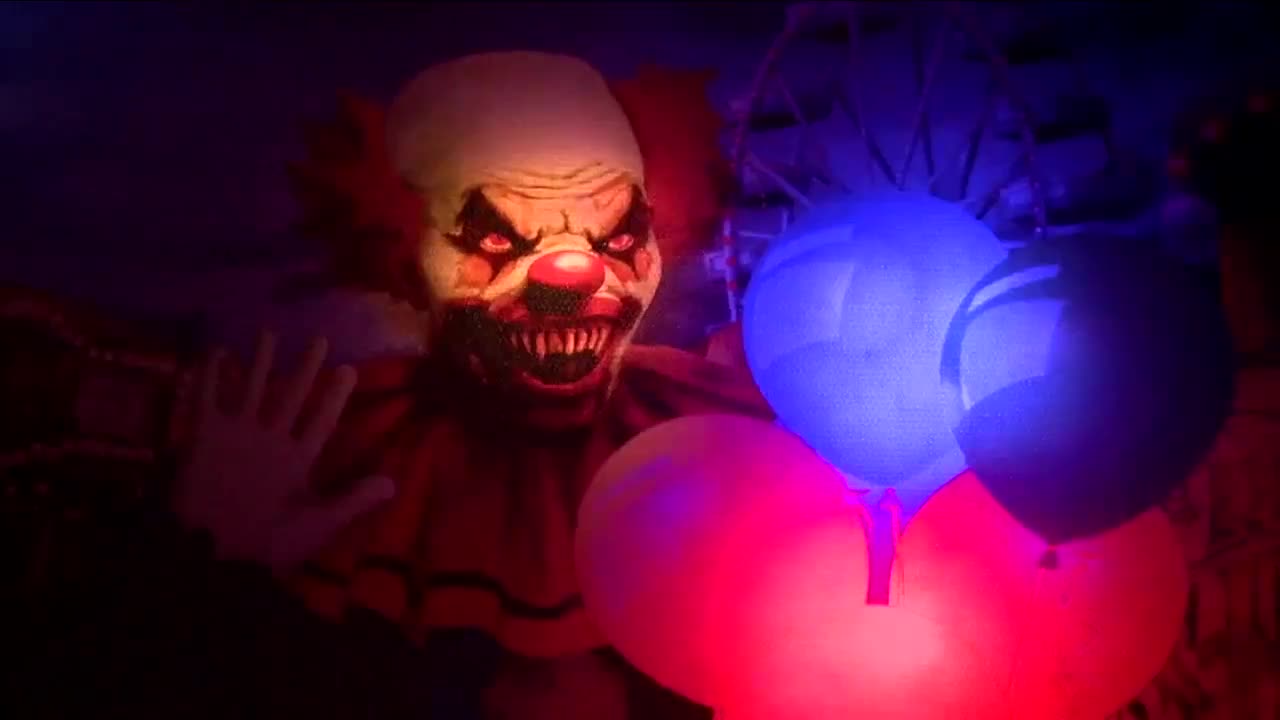 ALDEN, N.Y. (WKBW) — Two Western New Yorkers have transformed a cart trailer into a haunted house, and they are taking it out on the road.

“It was quite the undertaking, but we managed to get it done in less than a week, believe it or not,” Krawczyk said.

Brandon Kozlowski-Eleczko said Halloween is his favorite time of year, so he wanted to do something to keep the Halloween spirit alive.

"That way, they weren’t missing out, and we can still deliver everything we do every year,” he said.

The traveling Haunted house will be making stops in Lancaster, West Seneca, Alden, and more.

“Basically what we’ll do is we’ll pull up to our given stops. We have some stops scheduled already. Take a couple minutes to set up. Open up the doors, and people can come in and go as much as they want," Krawczyk said.

The mobile haunted house is free, but donations are encouraged.

Visitors will only be allowed in two at a time, with an exception for families. And everyone must be wearing a mask.

To find out if this traveling haunted house is coming to a neighborhood near you, click here.