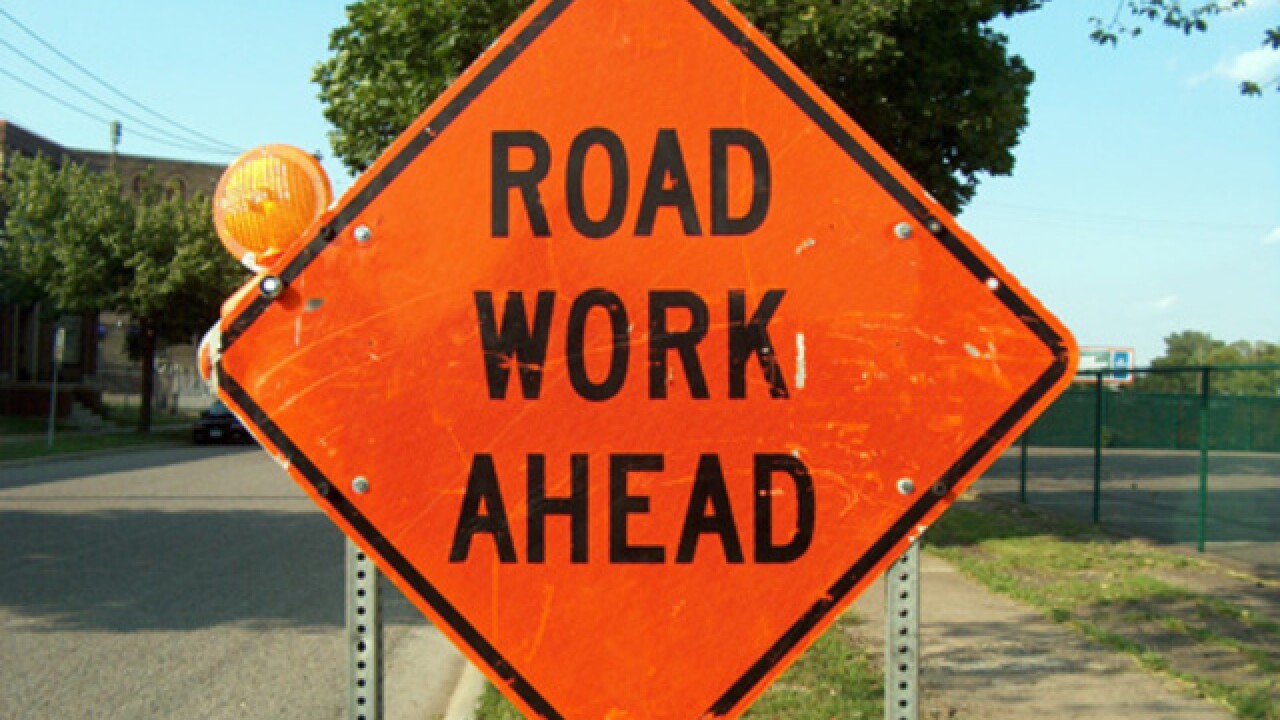 "New York continues to lead the nation in demonstrating that infrastructure investments supporting economic growth can be balanced with protecting our precious environmental and natural resources," Governor Cuomo said. "These investments are laying the foundation for sustained growth in tourism and business development while enhancing the resilience of the supporting infrastructure."

The $42.5 million will renew 234 lane miles of the following roads in Niagara, Erie, Chautauqua, Cattaraugus and Allegany counties

In addition, the governor announced $3.7 million for the following projects in Genesee, Orleans, and Wyoming counties

Senator Tim Kennedy, Chair of the Senate Committee on Transportation, said, "Investment in our infrastructure directly impacts our local economies across New York State, providing a safe pathway for the transportation of goods and services that so many rely on. Strong transportation networks are critical to attracting new jobs and businesses, and as we build back from the COVID-19 pandemic, this funding for environmentally conscious repairs will be an essential component to New York's recovery."

The state allocated a total of $357 million in funds, with the majority ($58.3 million) going towards the Mid-Hudson Valley.