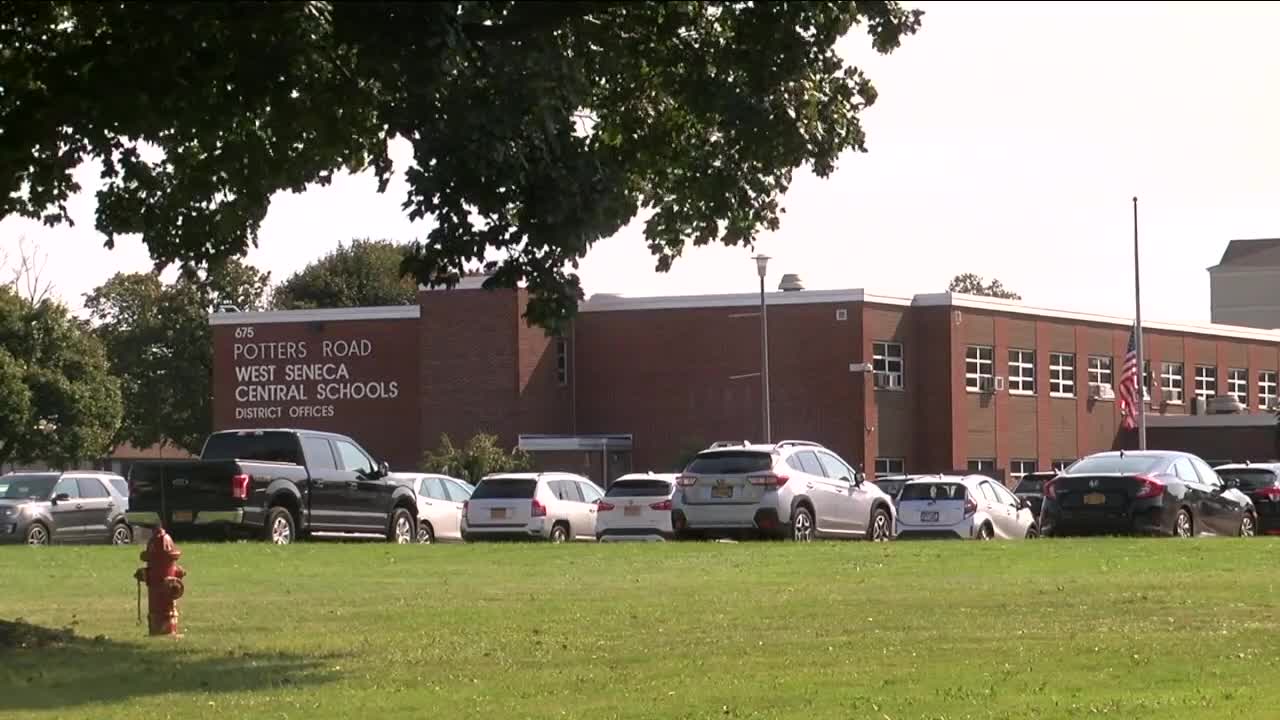 Students in grades 7-12 are scheduled to go back January 4th. 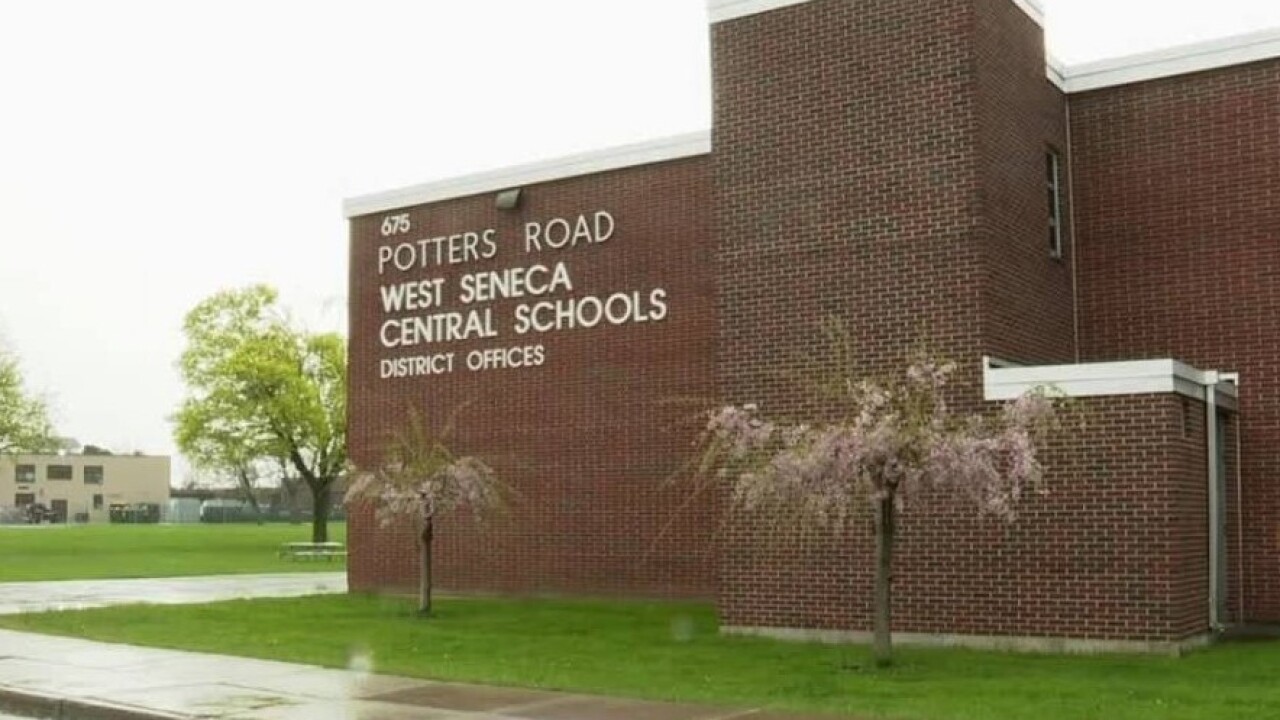 Under the plan, half the students will attend in-person learning Monday and Tuesday, and the other half would attend Thursday and Friday. All students will be remote on Wednesday.

This is the timeline for bringing students back into buildings:

You can read the full plan here.

The district said it takes more time to organize schedules for the upper grades.

Parents unhappy with the phase-in and the district are planning a protest for October 27th in front of the district offices from 4 p.m.- 5 p.m. Molly Dana is the parent middle and high school students and the Co-founder of the West Seneca Parents Collaborating for In-Person Learning Group.

Dana said the protest is to push for students to be back in class earlier, and for parents to have their voices heard.

“When major decisions that are going to effect the entire district are being made, it’s their responsibility to bring all vested stakeholders to the table," said Dana. "I don’t think we would be in this mess if that happened.”

The district is asking elementary parents to vote on a full day or half day hybrid model. The survey closes Thursday at 6pm. The model that receives the most votes is what the district do. The district said it will likely reveal the results by the end of the week.

Dana said the hybrid plan lays out the instruction model for elementary school students, but does not lay out the plan for middle and high school students.

Mary Astyk is a mother of three elementary school students and plans to attend the protest. She said she's waited months for the plan to be released, and wishes it brought students back into the classroom sooner.

“My 4th grader tells me well it’s not school I’m home… so it’s been quite a challenge,” Astyk said.

All students have the option to remain fully remote.