GoFundMe made to support family 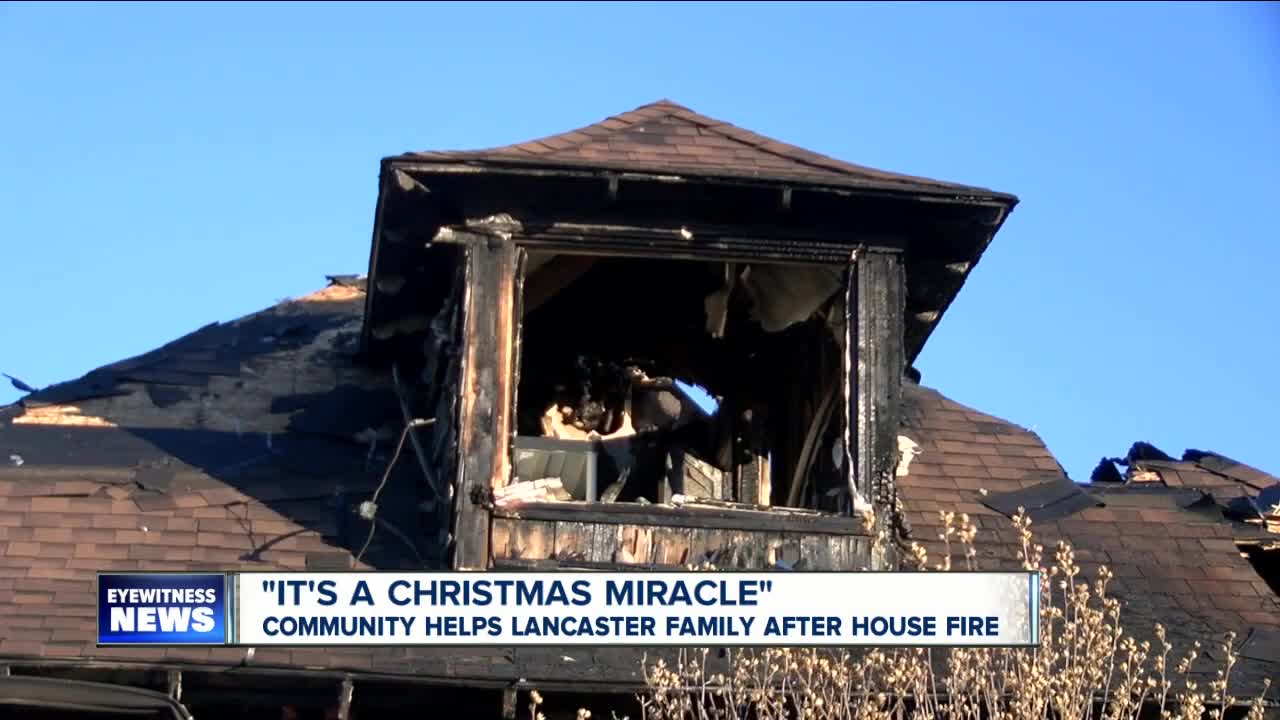 Lancaster Police confirm a woman and four children are displaced after a fire Saturday night at 49 School Street. 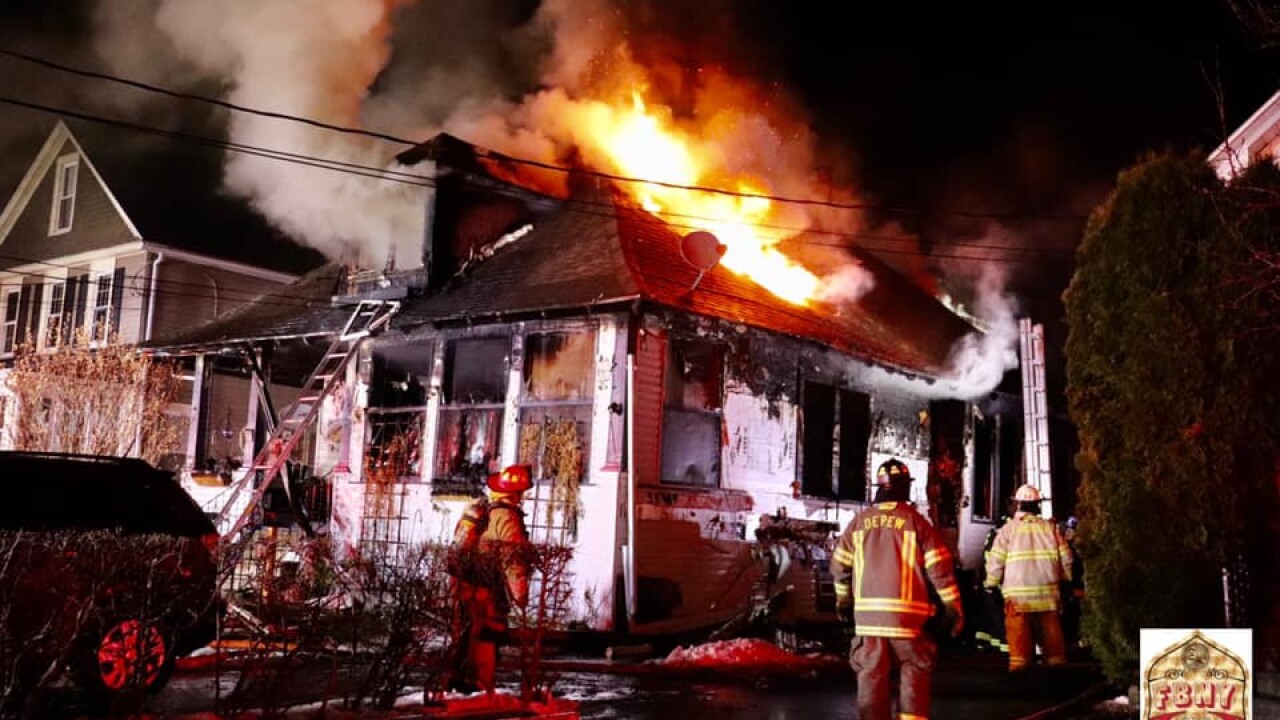 According to a GoFundMe page set up by the sister of the woman, the house is a total loss. She says one of the children has severe autism who needs sensory calming tactics, all of which was lost in the fire.

"It's just shocking like seeing how your life just changed in one instance. You're just going to watch the game and you come back and your house [isn't] there," said Michael Ludwig, who lived in the house with his mother and three siblings.

Peggy Ludwig was in the house, preparing for Christmas with her daughters when the smoke alarm went off.

"Smoke was black and billowing up faster than we could get away from it...I definitely did not think we were going to make it out. Not all of us," said Ludwig.

The Ludwig family made it out okay, as did their pets.

In just a few days the GoFundMe has raised over $30,000 to help them deal with the aftermath.

A benefit was held for the family on Monday at Elite Dance Company in Bowmansville. People collected donations of clothing and toiletries and more to help support the family.

This is what WNY is all about.

A Lancaster family lost everything in a fire and their community has stepped up with donations to help them through this. Full story tonight @WKBW pic.twitter.com/Dw6WsVH9KE

The Ludwigs hope to rebuild their home.