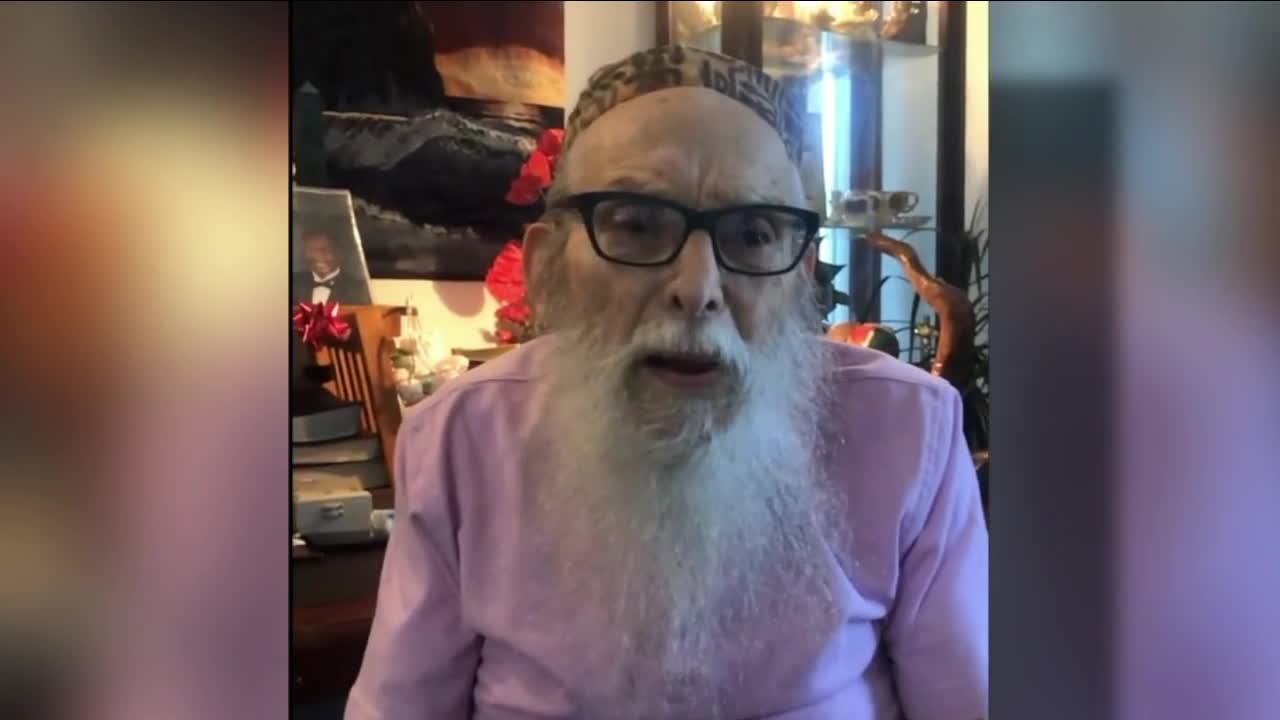 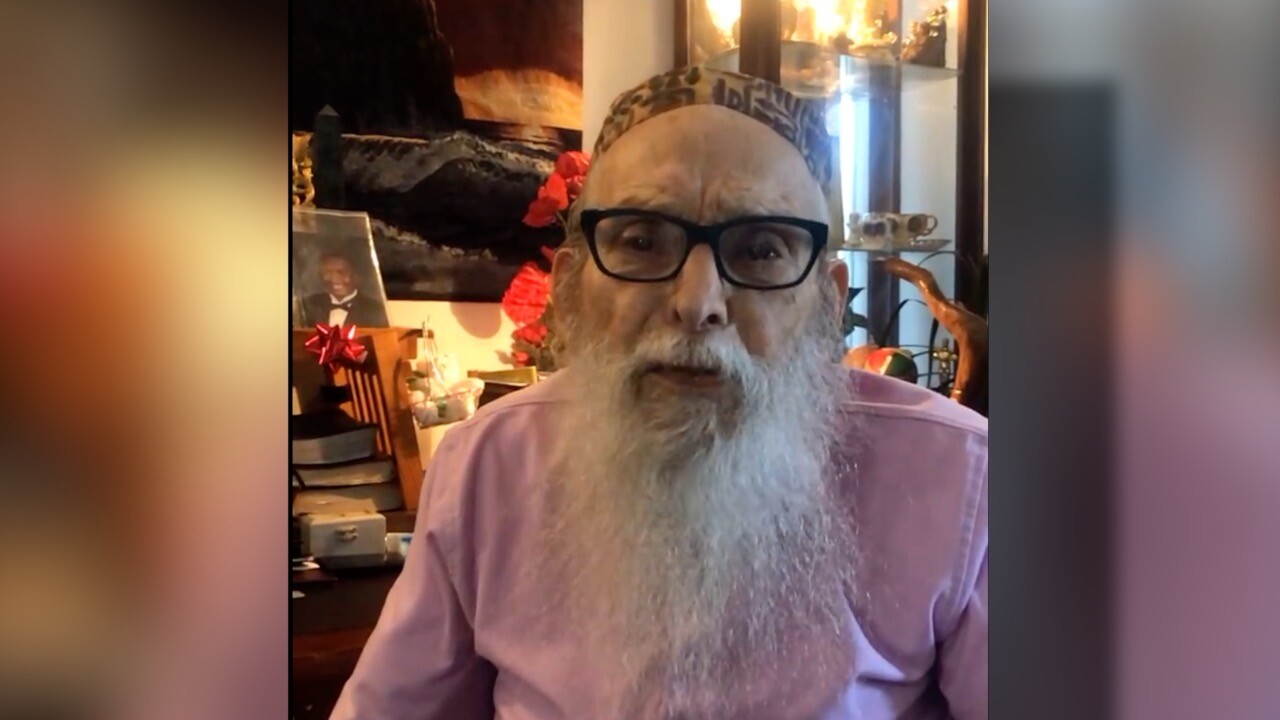 BUFFALO, N.Y. (WKBW-TV) — Bishop William Henderson is well known in Buffalo's Black community for being the longtime pastor of the historic Michigan Street Baptist Church over a 50-year time span.

The 85-year-old has devoted his life to teaching young people about freedom and the role that the Niagara Frontier played in helping former slaves (freedom seekers) escape to Canada through the Underground Railroad in the 1800's.

The bishop spoke with 7 Eyewitness News Reporter Ed Reilly after weekend protests denouncing the death of George Floyd turned violent in Buffalo with multiple windows smashed, a van set on fire, and some acts of looting. "With all this meanness and foolishness, rioting is not the answer," said the longtime religious leader.

Bishop Henderson said he can understand the frustration that the Floyd death caused. "Within the Black community, it invoked a lot of bitterness and thinking if all of us are going to be treated like that?," added the Bishop.

As a senior religious leader, Henderson was disturbed to think that outside influences helped stoke emotions among the protesters. "Why? Why would our Buffalo young people let some people from the outside get into their minds and tell them 'let's riot' because that is the only way we are going to get ahead? No, no, that is not the way."

The clergyman said he strongly urges intelligent discussion with officials on matters concerning policing because acts of violence draw attention away from the core complaint. The non-violent approach to seeking change is something Bishop Henderson said was proven to be effective during the civil-rights movement in the 1960's and led by Dr. Martin Luther King, Jr.

"You know, his favorite song (Dr. King) was "We Shall Overcome." We don't overcome by rioting," commented the Bishop.

Henderson said he knows a lot of Buffalo youth come from troubled homes, but he urges them to set positive goals for themselves and work towards those, regardless of what people may say.

He is also hoping acts of love, working together, and firmness to prevent future problems, will teach those involved with the destruction that there is a better way to go about having policies changed.

"Whether we are black, brown, yellow, red or white, we are people. And it is time for God's people to get together," said Bishop Henderson.