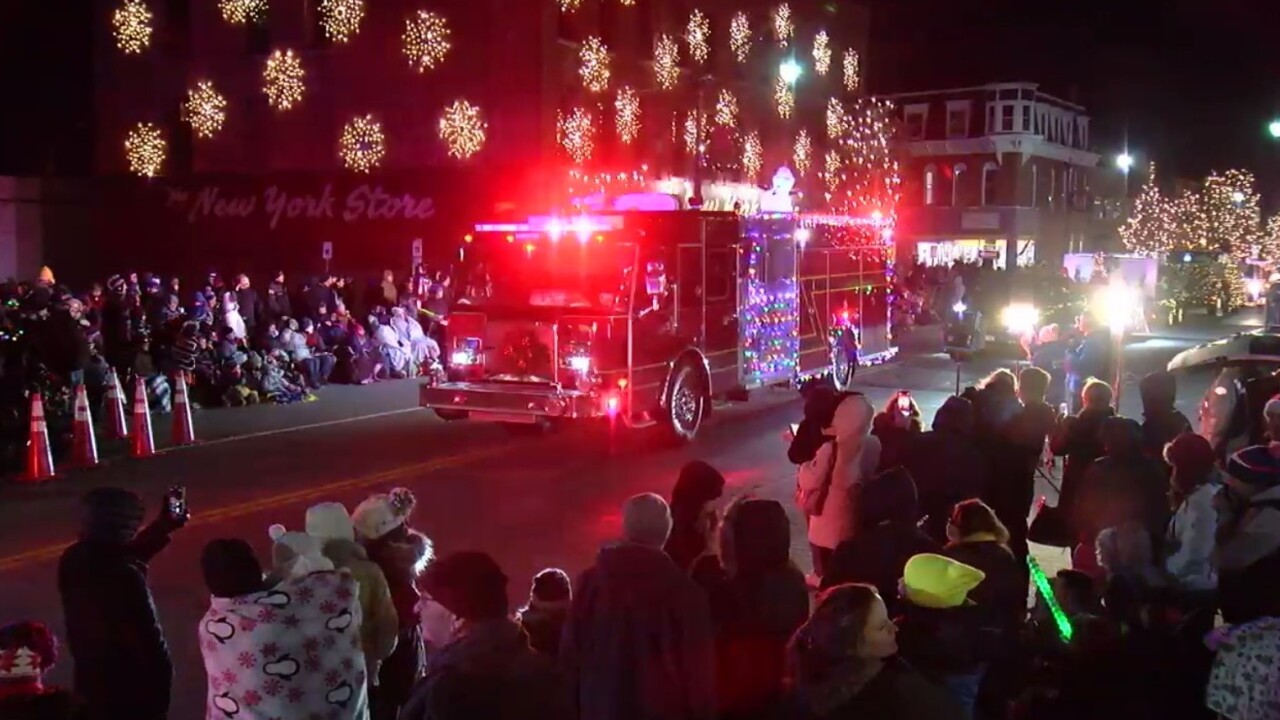 LANCASTER, N.Y. (WKBW) — The 12th annual Christmasville Firetruck Parade made its way through the streets of Lancaster Saturday night.

The parade featured more than 200 emergency vehicles from New York and Pennsylvania. It was hosted by the Greater Lancaster Museum of Firefighting.

In case you missed the parade, or if you want to watch it again, you can do so in its entirety below.