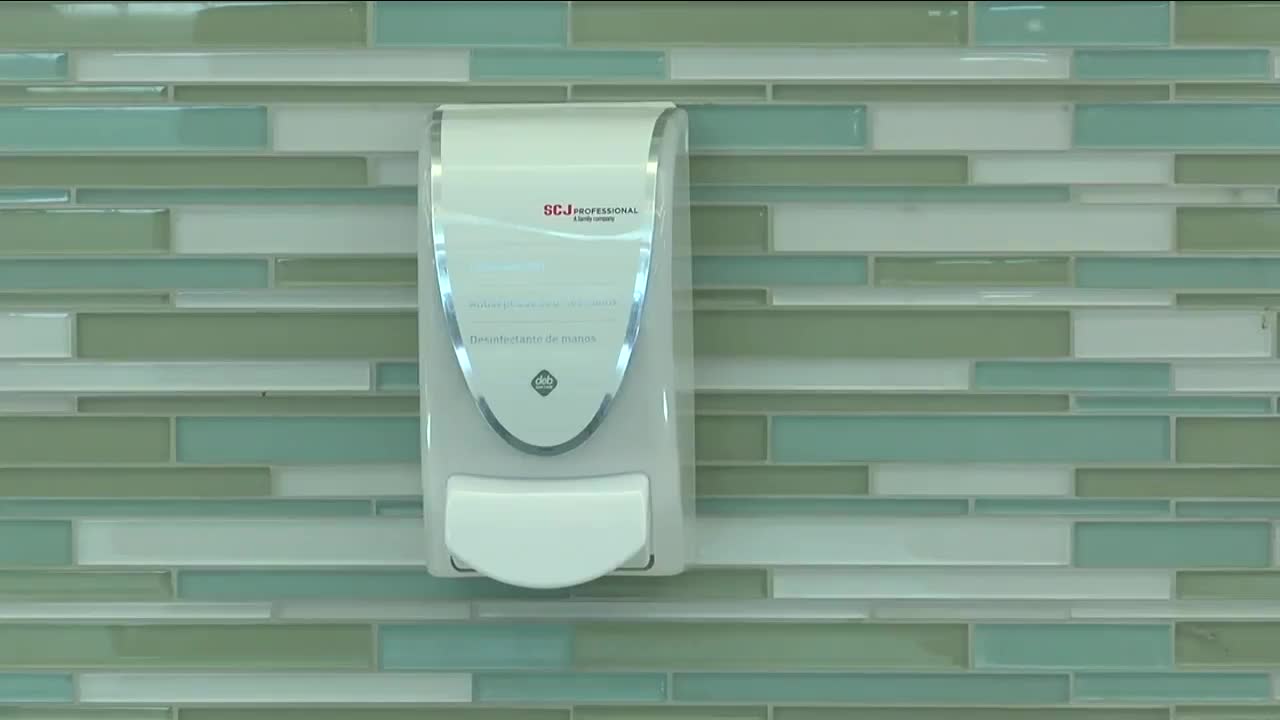 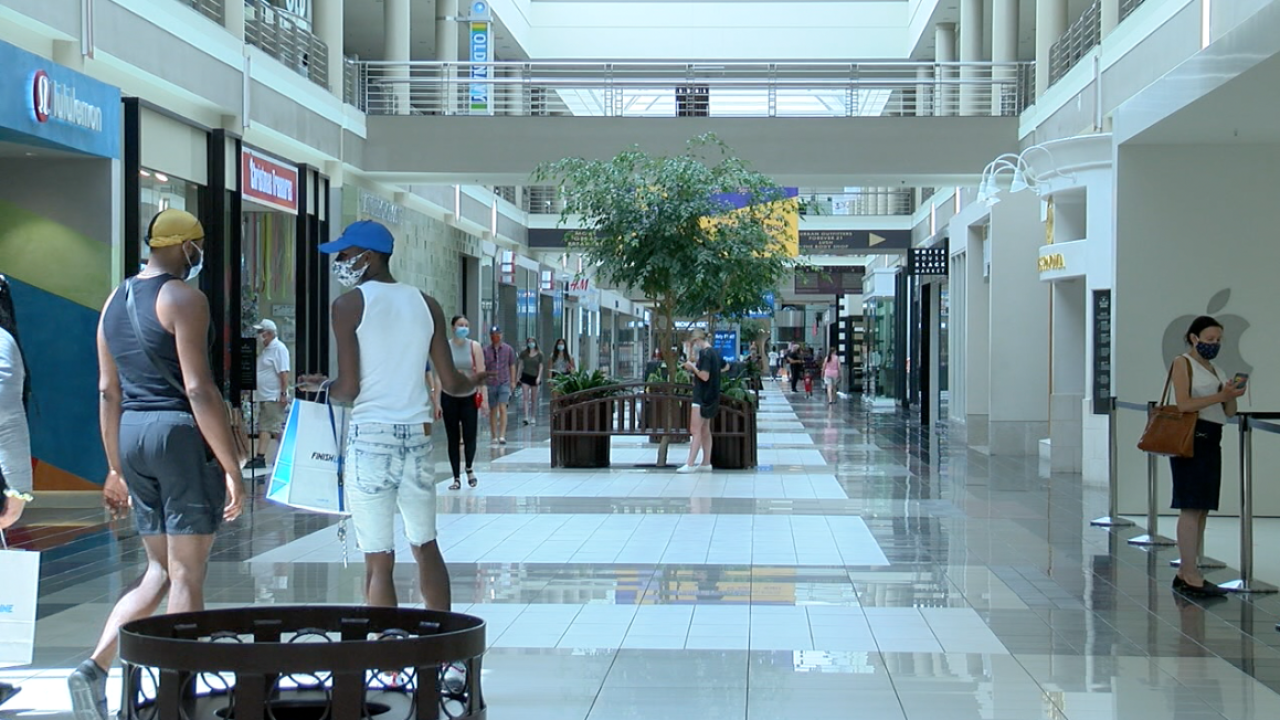 CHEEKTOWAGA, N.Y. (WKBW) — It's been more than three months since we've seen people walking around and shopping inside the Walden Galleria.

And shoppers were definitely excited to Return.

"Had to be stuck in the house, watching TV and Netflix," said Stan Still.

"Reason to get out of the house so, excited about that," said Brigid Flynn. "Something fun to do, get some more clothes," said Mia Sinatra.

"I'm pleased I can shop, spend some of the money I've been saving, and go home and relax," said Still.

Face masks and social distancing are required, and there are hand sanitizer stations at digital directories throughout the property, food court areas, elevators, escalators, and throughout common areas.

"They are taking a lot of steps to keep people spaced out, and wiping down. Like I went to Macy's and bought a shirt and the guy before me wiped it down, then after me, wiped it down. So at least they're taking the measures that should be taken to keep everybody safe," said Michael Malacaro.

But this is not an all-systems-go reopening. Many stores remained dark on Friday.

"I was curious to see what it was like in here, and see how many stores were open, and what the shopping experience was going to be like. Most of the stores are still closed, a lot of the stores that we were interested in going into," said Craig Rieman.

"But still we got to see some of the clothes in the windows so, that was fun and all the sales," said Sinatra.