Jamboree in the Woods goes on despite court order. Hannah Buehler reports. 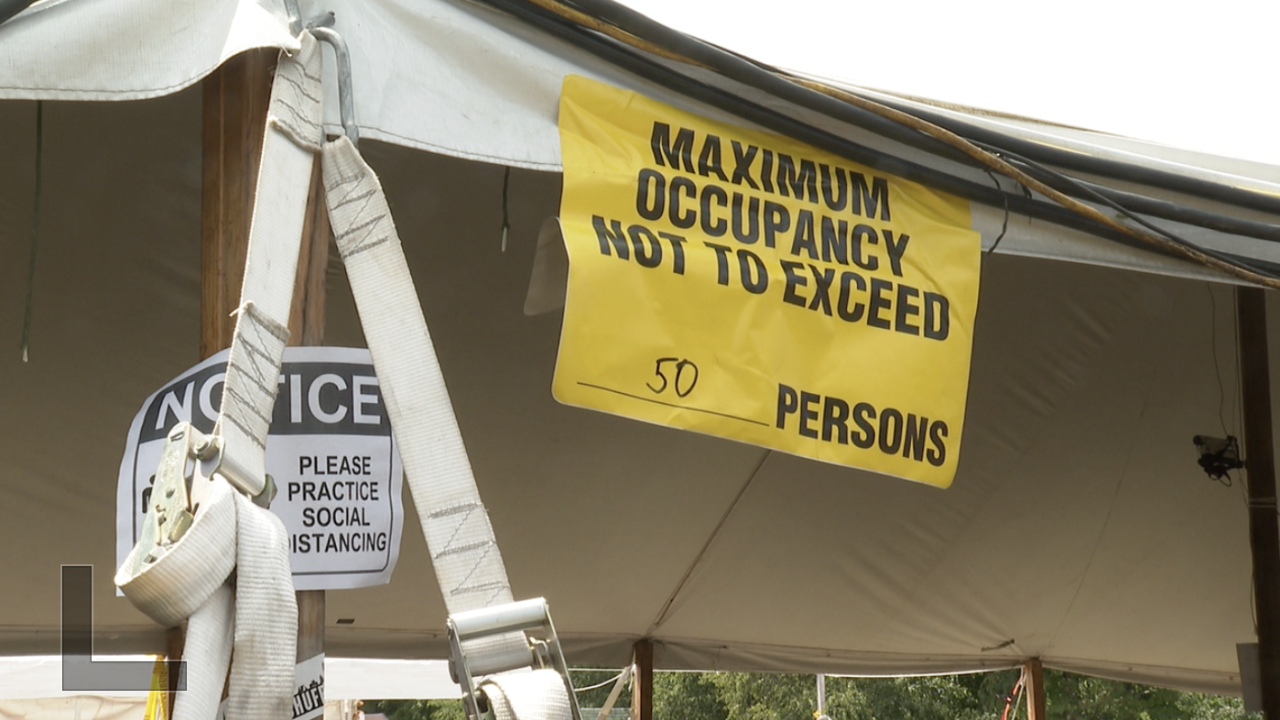 SPRINGVILLE, N.Y. (WKBW) — A three day music festival in Springville will go on, without music the owner of Jamboree in the Woods says.

Ronald Grottinelli owns the Hogarosa Campgrounds in Springville. Each year, he hosts "Jamboree in the Woods" a three day camping music festival. This year, even despite the COVID-19 pandemic, Grottinelli says it will be no different.

"Lock me up," he said. "We try to have fun but apparently the state isn't going for it.

"Us as Americans are tired of the bull. We want to get out and do what we want to do," he said.

There will not be any music though, he says, after the State sent cease and desist orders to band members and vendors who were planning on participating.

But Grottinelli says the State Health Department did not come out to the campgrounds to see what he had planned.

When you enter, there are temperature checks, COVID-19 screenings, social distancing markers, and the max capacity at the tent is 50.

"It's not any different than any other business is doing," he said. "They've been successful in making us change our plans but they have not shut us down."

Grottinelli says he has to go back to court for defying public health law.