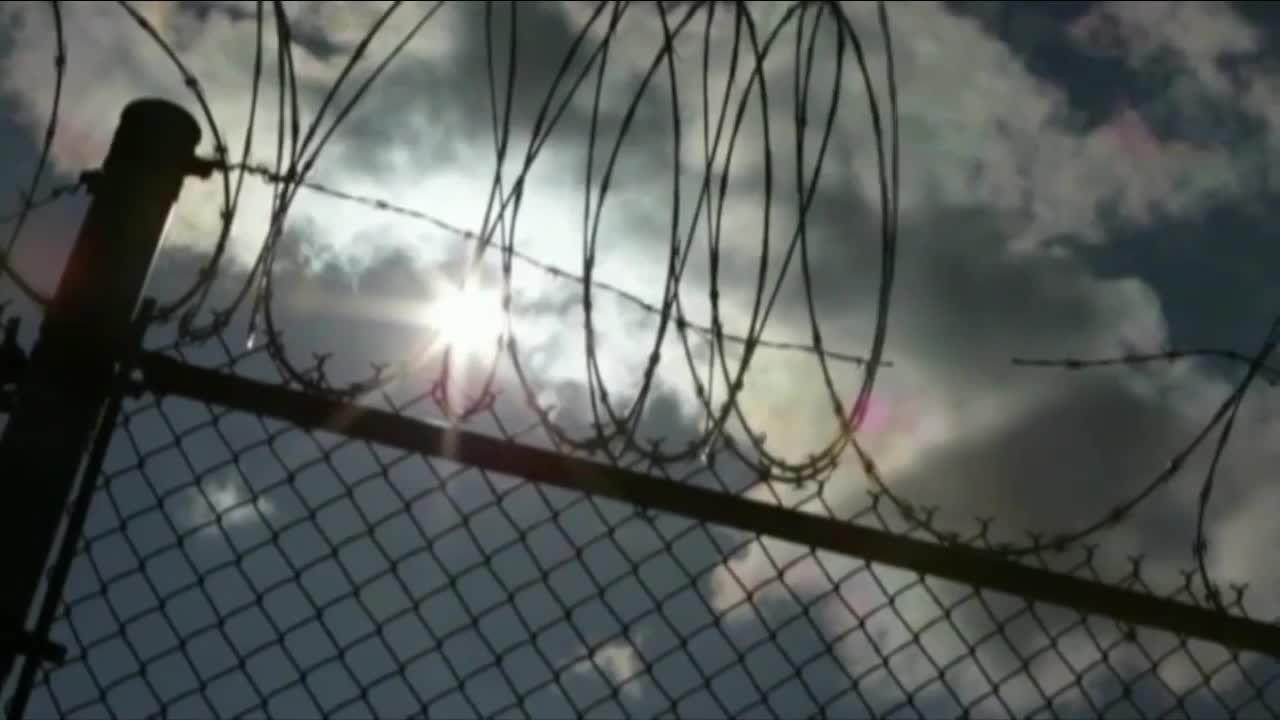 The Domestic Violence Survivors Justice Act provides an opportunity for lesser criminal punishments, in a case where the crime is committed due to being in a domestic violence situation. 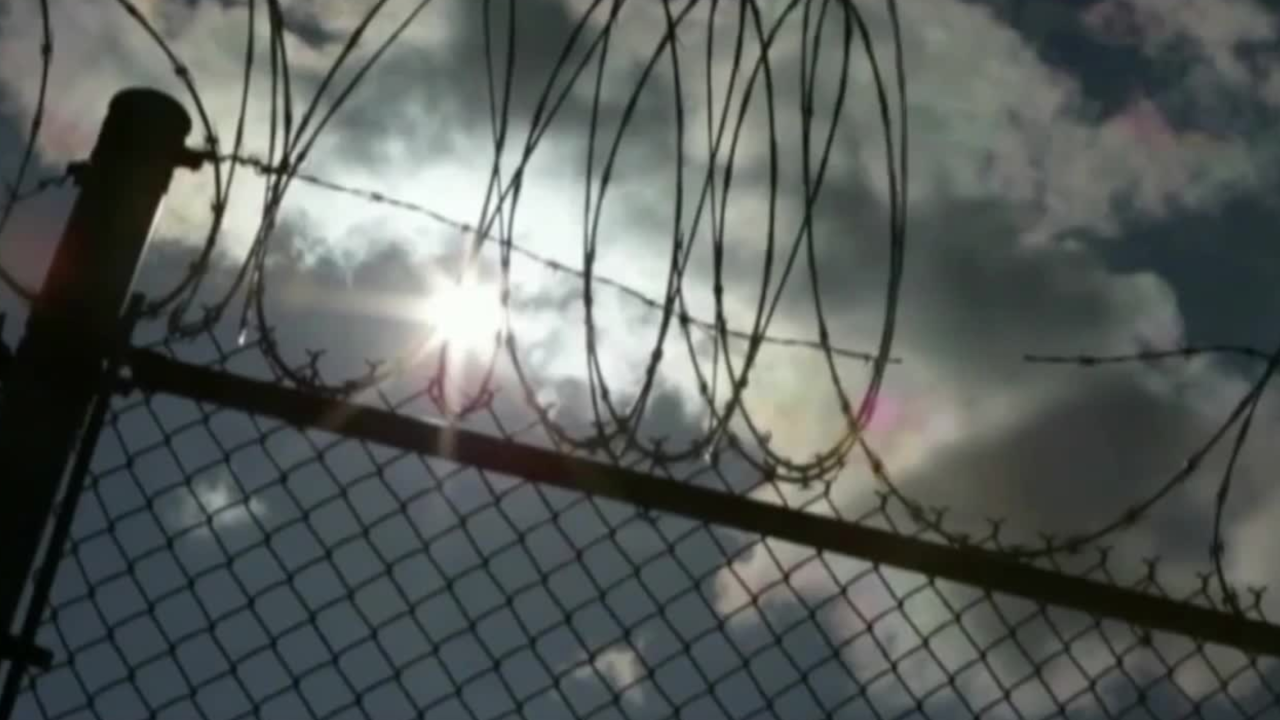 BUFFALO, N.Y. (WKBW) — The Domestic Violence Survivors Justice Act provides an opportunity for lesser criminal punishments, in a case where the crime committed was due to being in a domestic violence situation. The University at Buffalo Law School's Advocacy Institute received a more than $50,000 grant to try cases under the DVSJA.

"It’s unfortunate, but there are so many people for whom violence and trauma were a factor in the crime," said Alexandra Harrington, the Director of UB's new Criminal Justice Advocacy Clinic.

Harrington will lead six students in bringing three re-sentencing cases to trial under the May 2019 law. The clients were all convicted in Buffalo.

It will work on cases like Patrice Smith's. Smith is the first person under the law to be re-sentenced for murder, and will be walking free after serving more than 20 years in prison.

Judge Sheila DiTullio re-sentenced her to 12 years in prison.

"Our system of justice requires that someone convicted of such a crime be held accountable and punished for her actions," Judge DiTullio wrote in her decision. "But our system also allows for mercy -- mercy where [Smith] herself is a victim, and where her victimization fueled the crime for which she was convicted."

Anthony O'Rourke, Director of UB Law's Advocacy Institute said there is pent-up demand to try these cases, and that's why the program at UB Law is so needed.

“So the need is here, but the counsel is largely in New York City," he said. "And the need is here because not only are we the second largest city in the state, and we have an enormous number of our neighbors who are currently incarcerated, but also because the prisons are so close to us, including Albion.”

The law students will gather records, counsel clients, and talk to witnesses. Harrington said the grant money will help hire domestic violence and psychological experts to more fully tell the story of what happened when the crime took place.

She said the ruling in Smith's case is key precedent.

“It’s so important to have this decision, where the judge really recognized how important it was, the experiences that were happening at the time of the crime, and really the more complete story of this woman’s life,” she said.