U.S. women's soccer players trail their men's counterparts in how much they earn 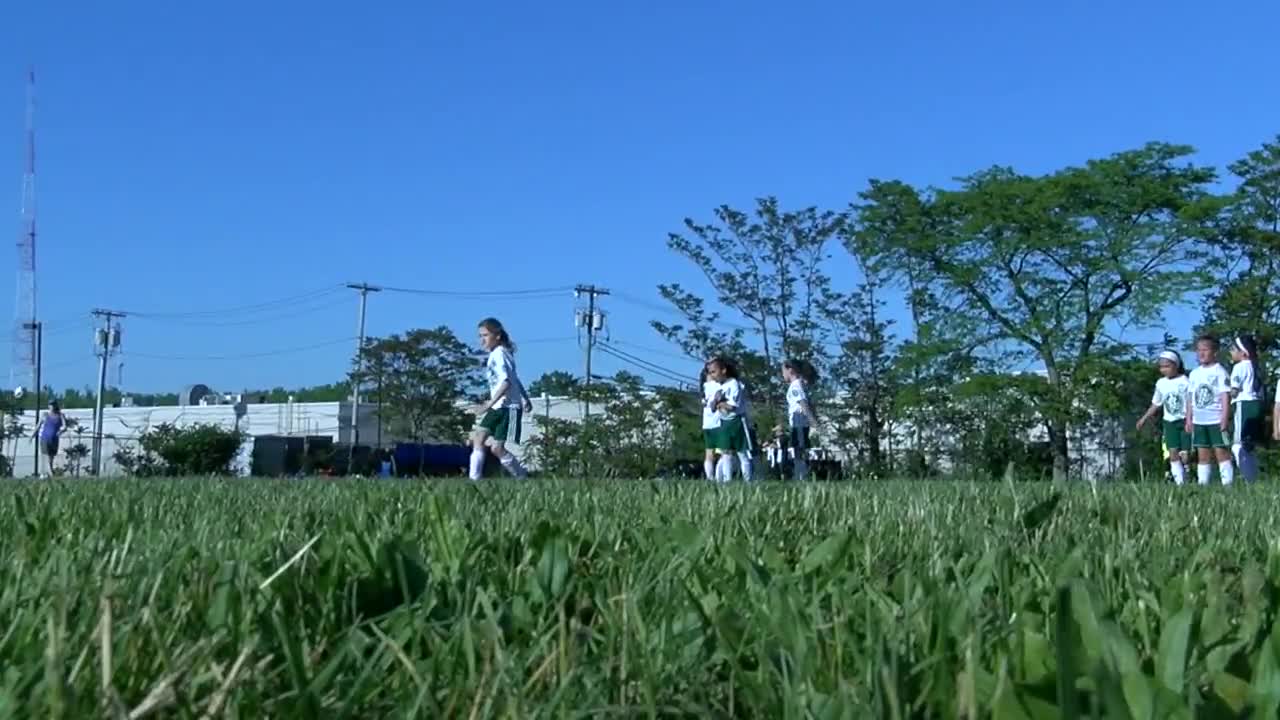 As the fight for one of the most sought-after trophies in sports begins in France, here in Buffalo the young Delaware Soccer Club players yearn to one day be in the same soccer cleats as those women on the U.S. National Soccer team.

BUFFALO, N.Y. (WKBW) — As the fight for one of the most sought-after trophies in sports begins in France, here in Buffalo the young Delaware Soccer Club players yearn to one day be in the same soccer cleats as those women on the U.S. National Soccer team.

"It's a really big deal for them, especially the younger players, to see more of these famous athletes out there, getting a chance to show what they've got on the field," said head coach Allison Maynard.

But as teams in the FIFA Women's World Cup fight for glory, another battle ensues. There's a huge pay gap between men and women in the U.S. Soccer Federation.

Coach Maynard said something needs to be done to change that.

"Those females honestly are working just as hard as anybody else," she said. "But I think that being out on that national stage a lot of the female players are starting to step up and make themselves heard and ask for that equality."

"I know that there are some national players who've decided not to partake in the World Cup this year due to those inequalities. So I think that that's an incredibly important message to get across to everybody especially these young ones out here," said Maynard.

As Maynard coaches her team of young girls before a competitive game, she reminded them to pass the ball, hustle, and give 100 percent , just like the women they look up to.

"Being able to see those women on that sort of platform is really important for them to know that there could be a future in it as well," she said

The first game for the U.S. is next week on Tuesday June 11, and they'll be playing against Thailand.