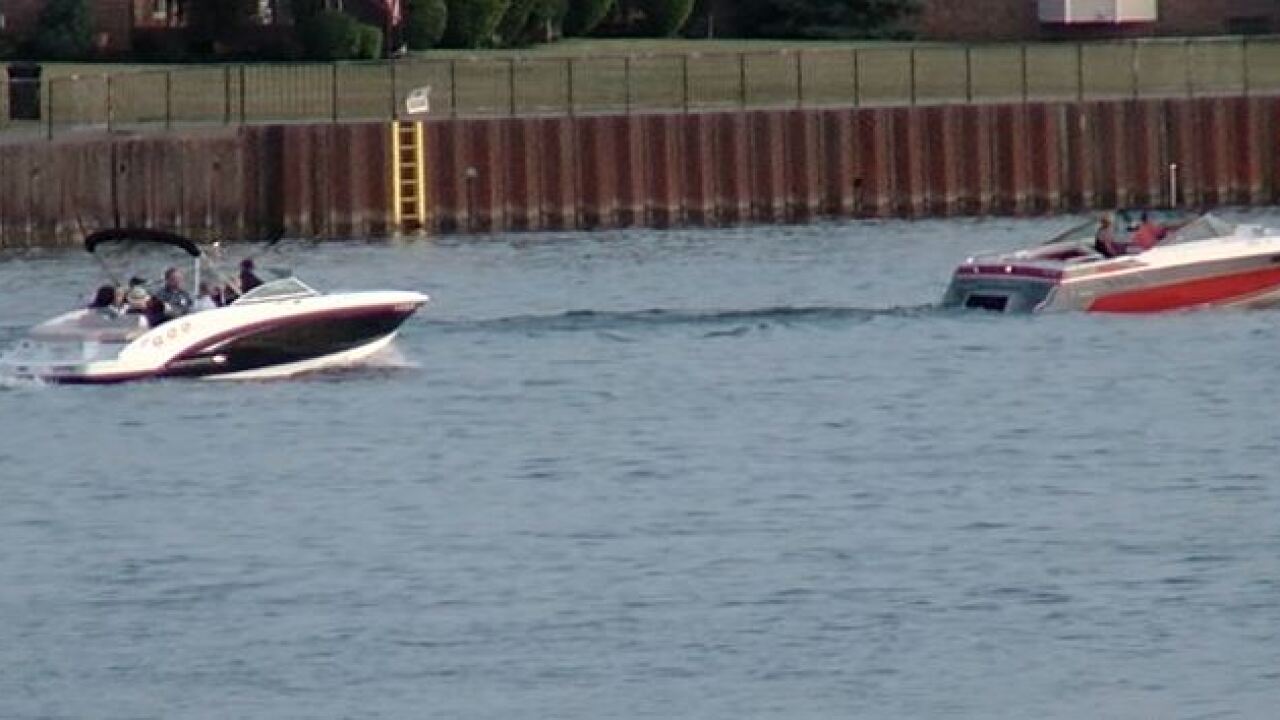 BUFFALO, N.Y. (WKBW) — The U.S. Coast Guard has issued a reminder to recreational boaters and kayakers on safety on the Buffalo River between the Buffalo Lighthouse and RiverWorks.

Officials say recreational boaters and kayakers should keep an eye out for commercial vessels and stay clear of them at all times. They should never approach or attempt to touch the vessel or block the navigable waterway. Getting too close to a commercial vessel could lead to your boat or kayak being overturned.

The U.S. Coast Guard says these commercial vessels are operating under restricted maneuverability and are limited to the center of the channel.

Officials say anyone who impedes the transit of commercial vessels could be subject to a fine.