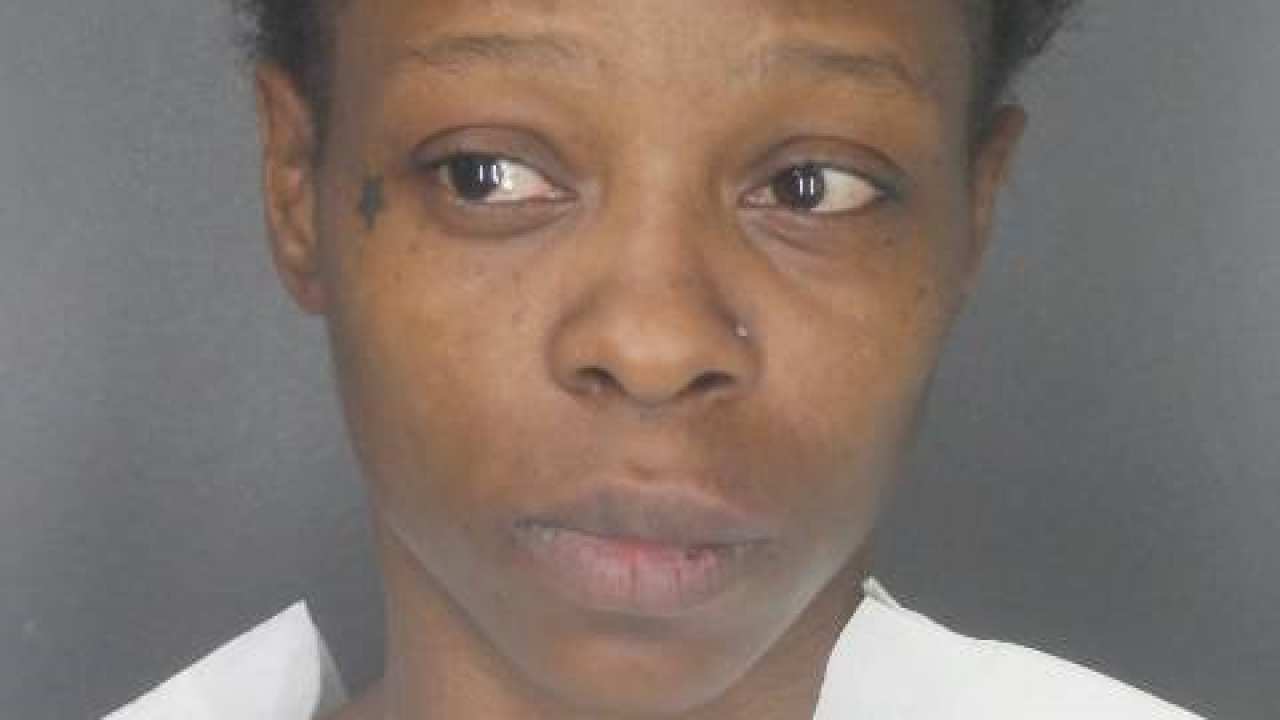 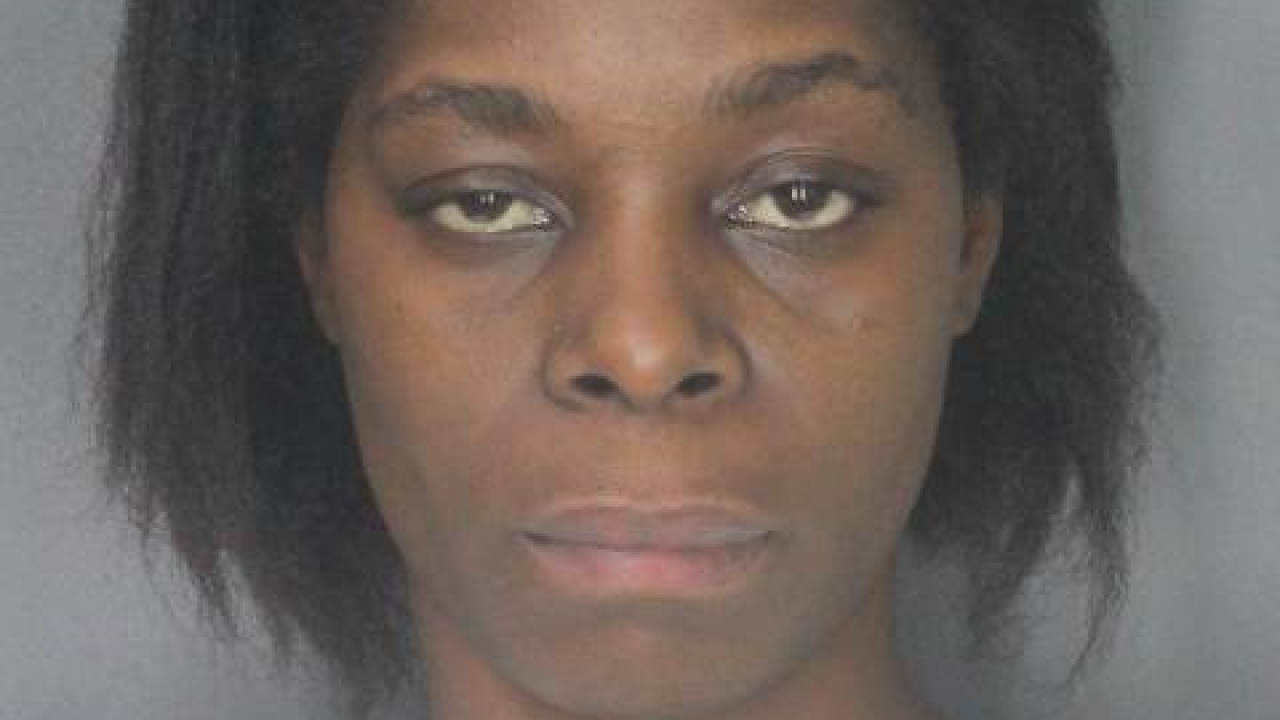 BUFFALO, N.Y. (WKBW) — Two Buffalo women are heading to prison for throwing Molotov cocktails into a home on Buffalo's west side.

41-year-old Latoya M. Austin will spend more than six years in prison, while 29-year-old Ayesha Patterson will be spending the next five years in state prison.

It was back on New Year's Day 2020 when the pair threw a number of molotov cocktails into the lower level of a multi-family home on Breckenridge Street in Buffalo. According to the Erie County District Attorney's Office, Austin and Patterson were involved in a domestic dispute with someone living in the home.

Their actions ignited a fire in the home which displaced six people. Three children were also taken to Oishei Children’s Hospital for evaluation as well as one police officer who went to ECMC for smoke inhalation.