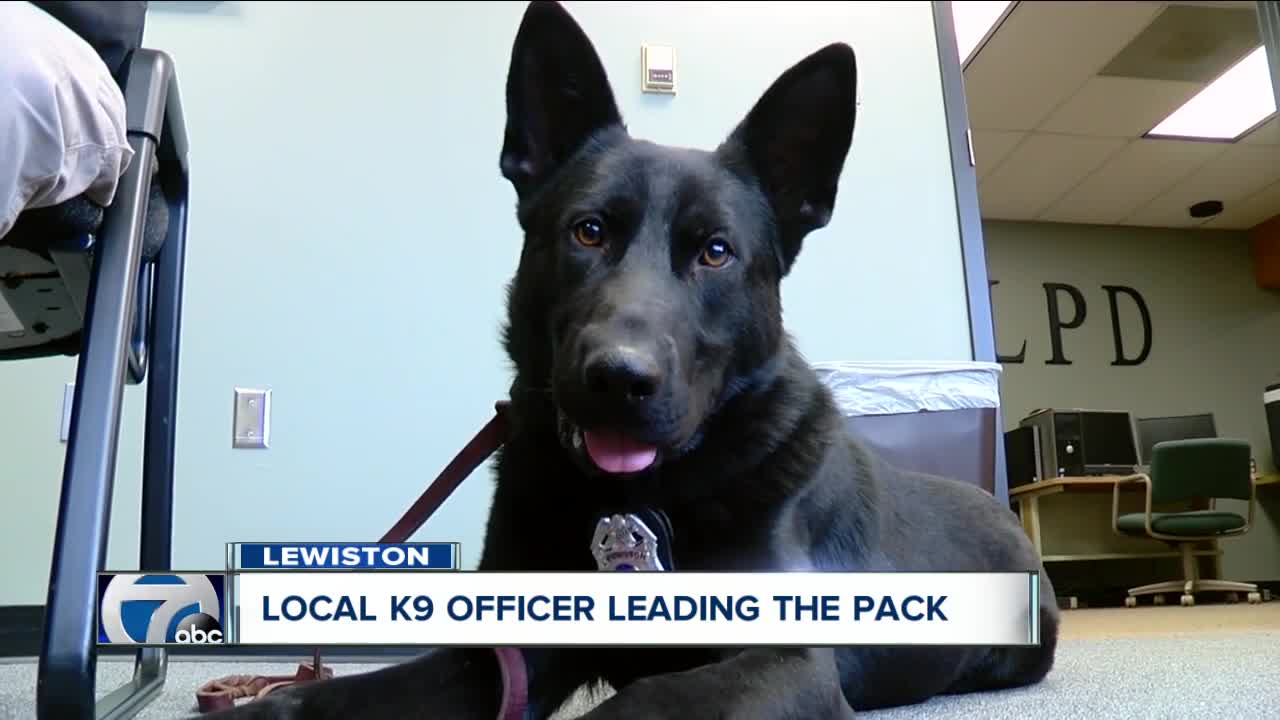 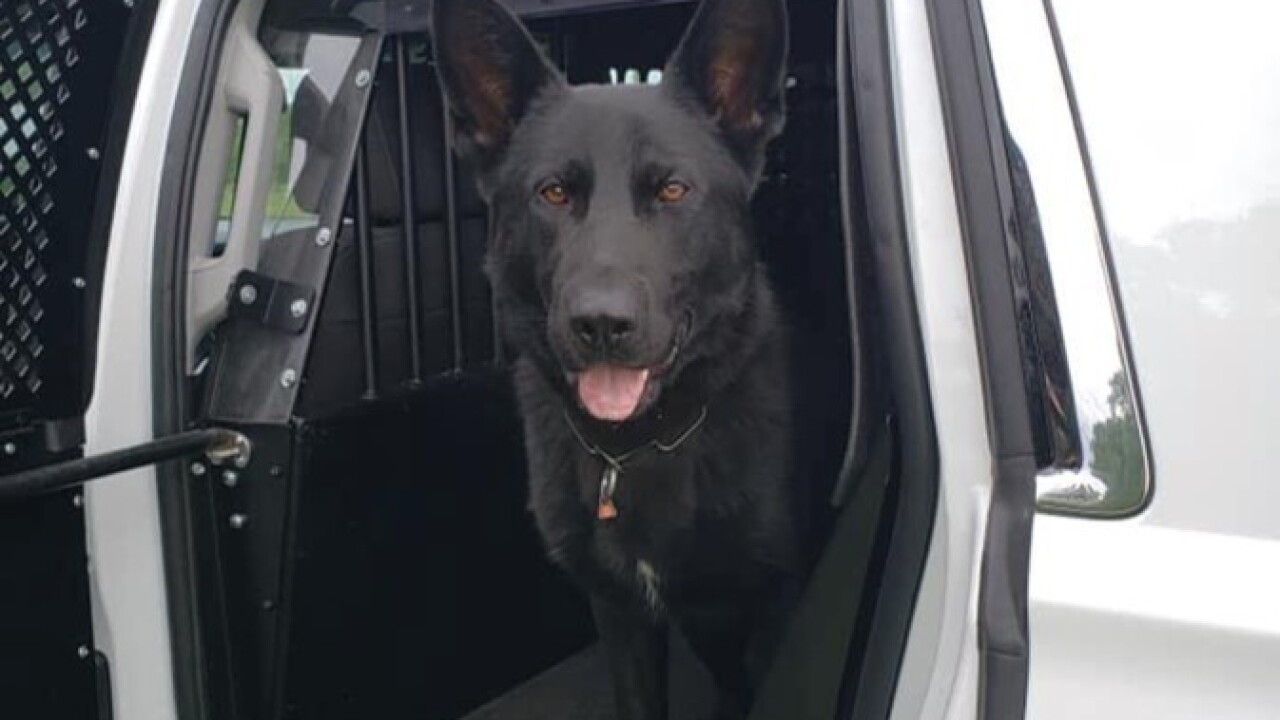 LEWISTON, N.Y. (WKBW) — Two Western New York K9s have been nominated for special police grants which would give thousands of dollars to police departments nationwide.

Shadow, from the Lewiston was nominated for the 10th Anniversary Aftermath K9 Grant, which benefits local police departments. Shadow now holds first place in the New England region. If he wins, his handler Officer Scott Stafford, said Shadow will get new training equipment and some extra treats.

In addition, a K9 from the Buffalo Police K9 unit has also been nominated for a New England Region grant.

You can vote for the K9s here. Voting runs through November 3rd.

Aftermath is providing $16,500 in grants to police departments, with the first place prize of $5,000.