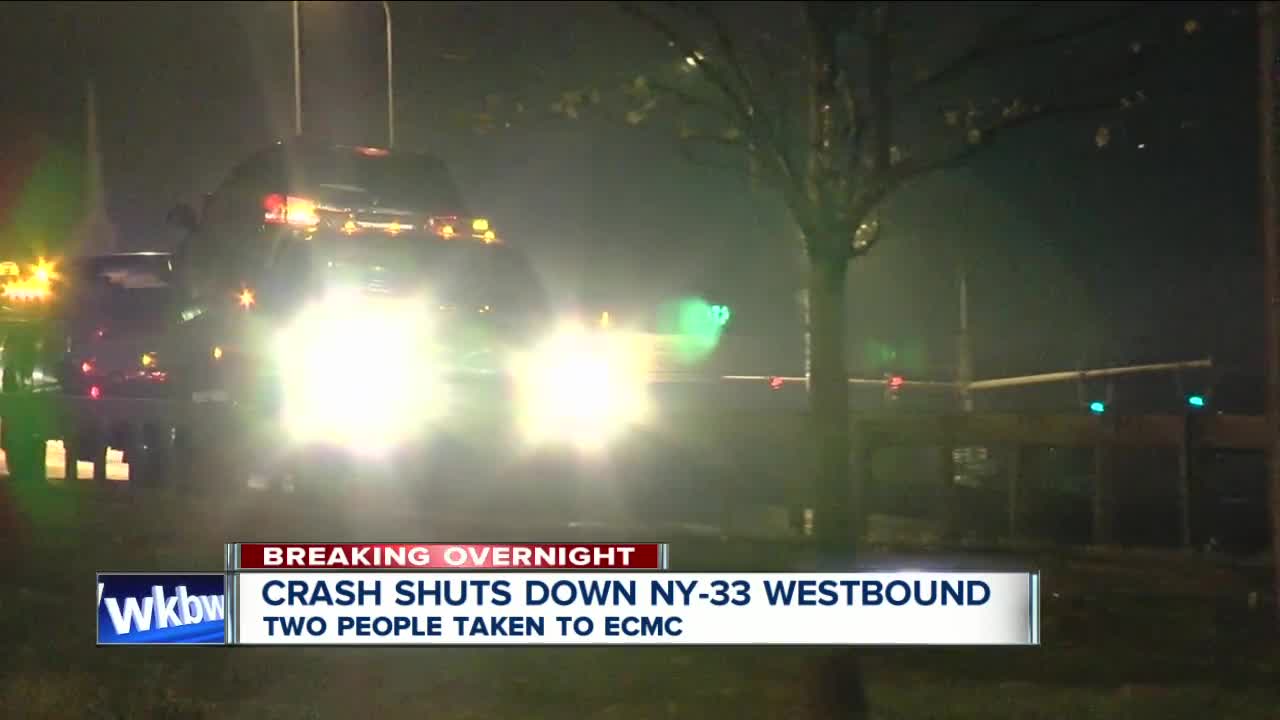 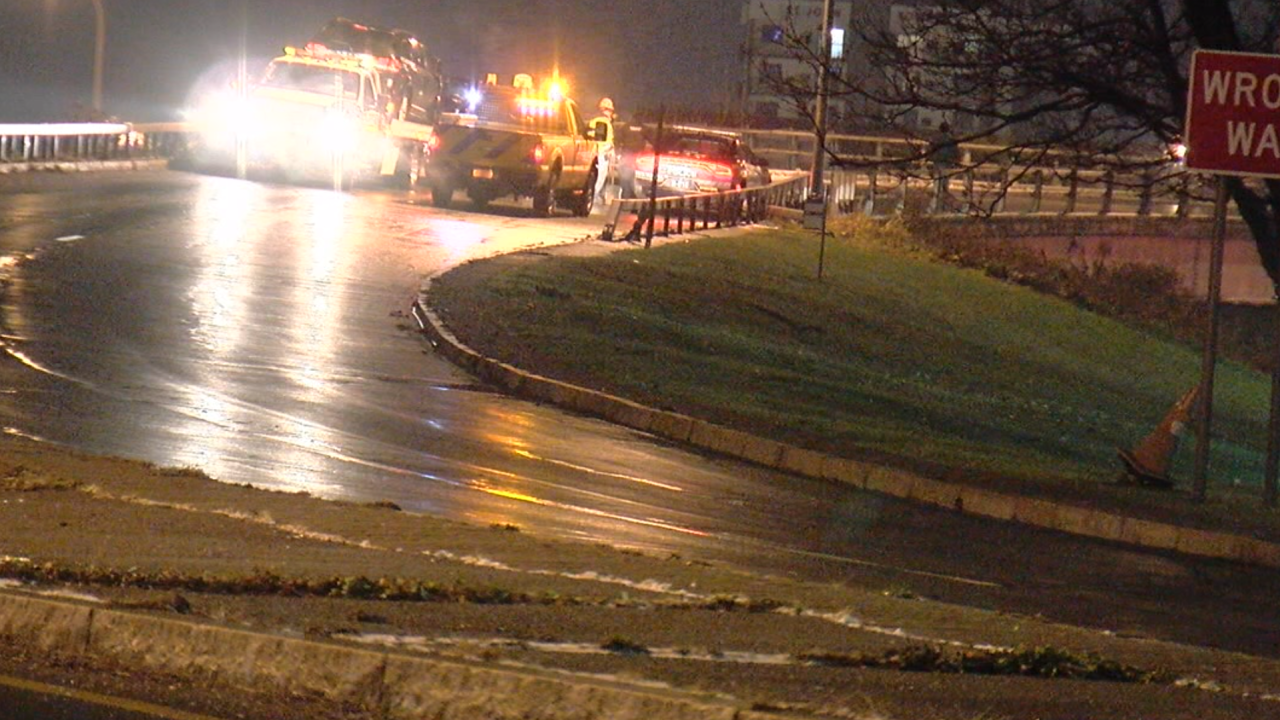 Authorities say this happened on an overpass near North Oak just after 10 o'clock, Sunday night.

According to police, the crash sent two people to ECMC, who were treated with non-life threatening injuries.

Police say this crash is under investigation.