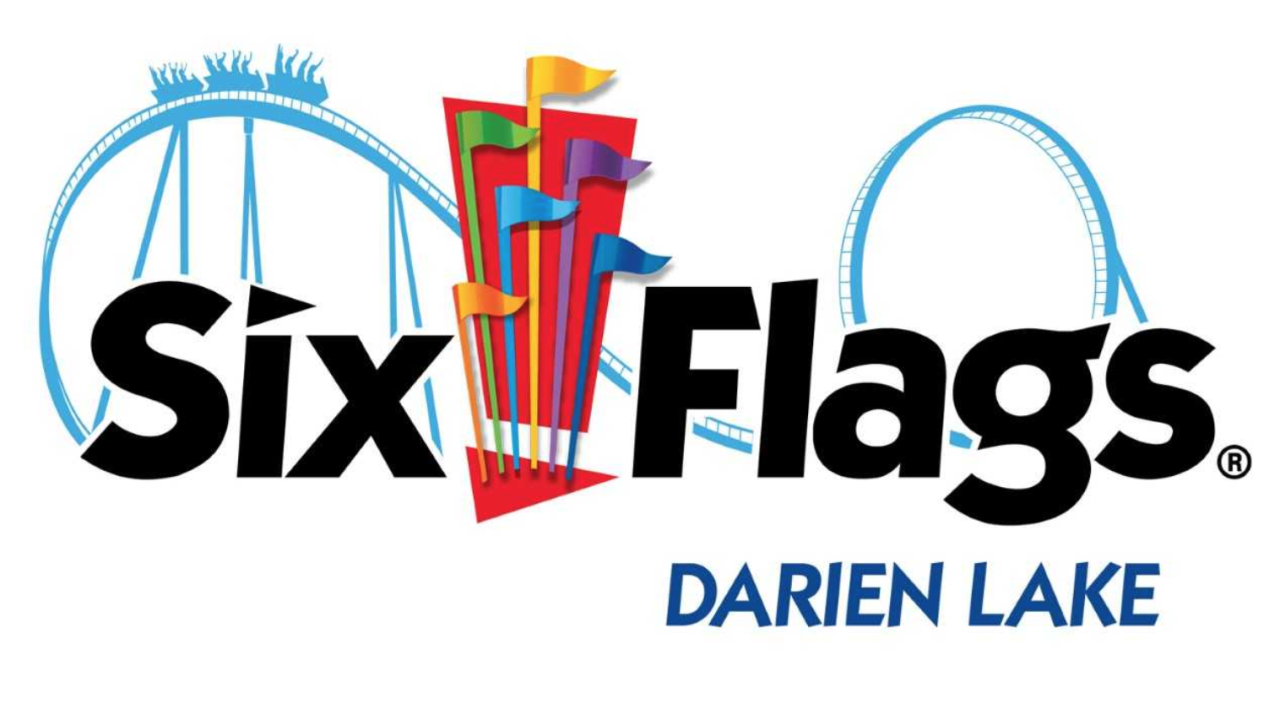 Six Flags Darien Lake announced that it will reopen on Thursday, June 25th with extensive safety and sanitation measures.

30-year-old Rachael Grace and 39-year-old Jeremy Triesler, both of Ohio, were arrested after Genesee County Sheriff's Deputies say Grace became angry and threw a bucket of water at a food service employee, which caused $594.15 in damages.

They say Triesler then became belligerent and used obscene language, causing a disturbance in the park. When security tried to intervene, they say he shoved the officer.

Grace and Triesler were both issued appearance tickets and are scheduled to appear in the Town of Darien Court on September 17. Grace faces charges of Criminal Mischief; Trielser of Harassment and Disorderly Conduct.