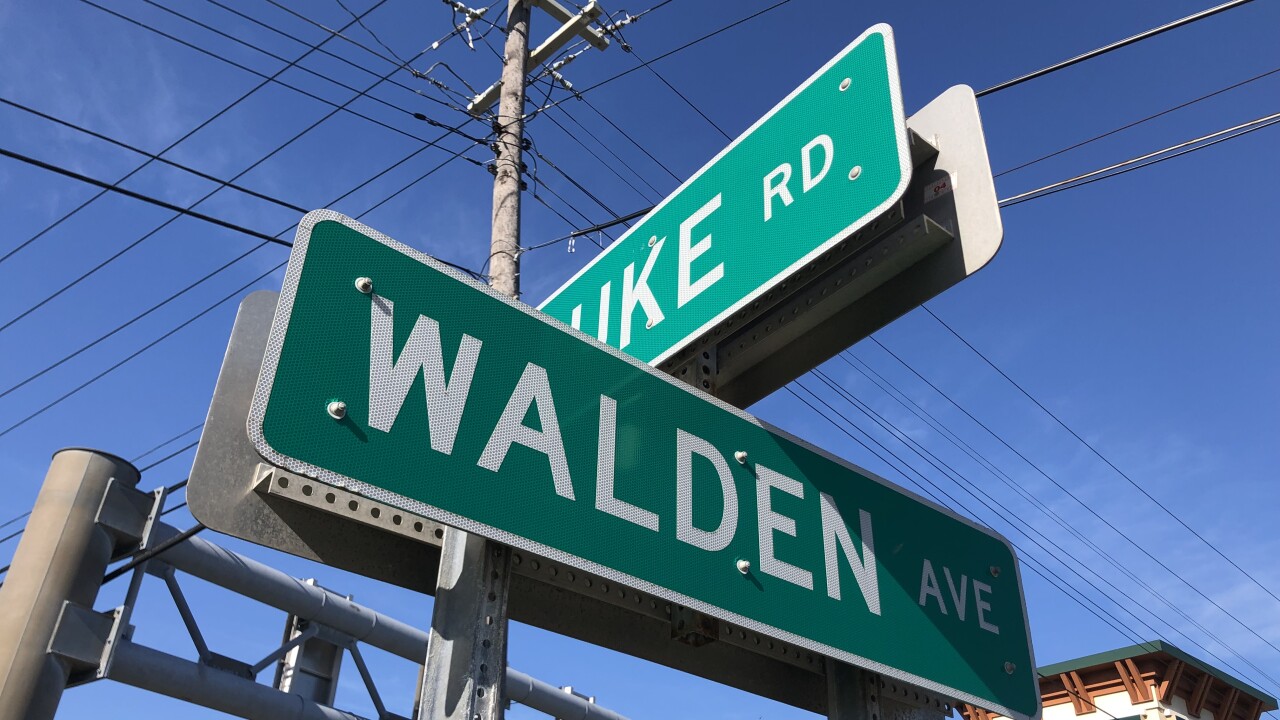 CHEEKTOWAGA, N.Y. (WKBW) — Cheektowaga police say two pedestrians were struck by a vehicle on Walden Avenue near the Walden Galleria.

Police say both people were taken to ECMC.

According to police, the crash is under investigation.

No word on the severity of the injuries at this time.

7 Eyewitness News has a crew heading to the scene.