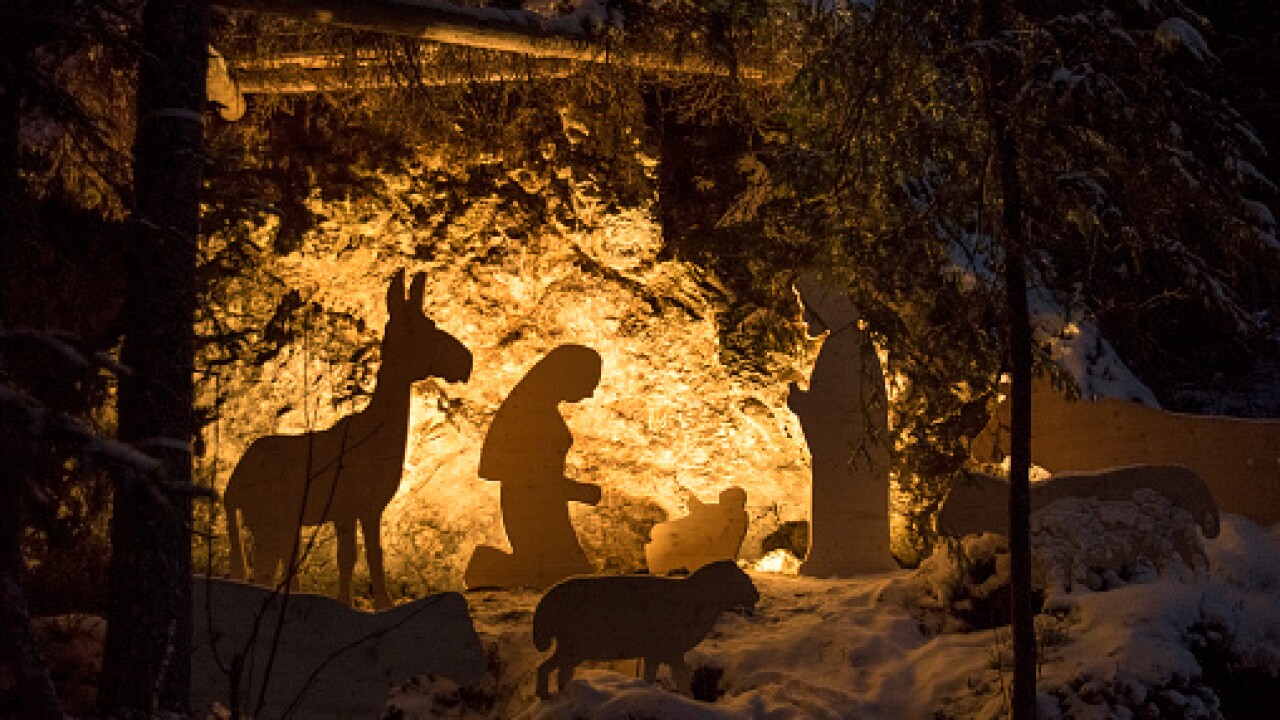 SILVER CREEK, N.Y. (WKBW) — Chautauqua County Sheriff's Deputies have arrested two men for damaging, and stealing from a Nativity scene in the Village of Silver Creek.

Authorities say they responded to a report of a two men taking apart a Nativity scene, and then placing the stolen items into a car, early Wednesday morning.

Officers then discovered the car in the Village of Fredonia, along with the stolen and damaged nativity scene.

While investigating the initial report, deputies found 27-year-old Brian Ward of Buffalo, and 25-year-old Matthew Valliere of Irving, attempting to leave their car on foot, as well as resisting arrest.

In addition, officers found Ward was driving while intoxicated at the time of the arrest.

Ward has been charged with the following:

Valliere has been charged with the following:

Both men were taken to the Chautauqua County Jail and will appear in the Town of Hanover Court, and the Village of Fredonia Court.