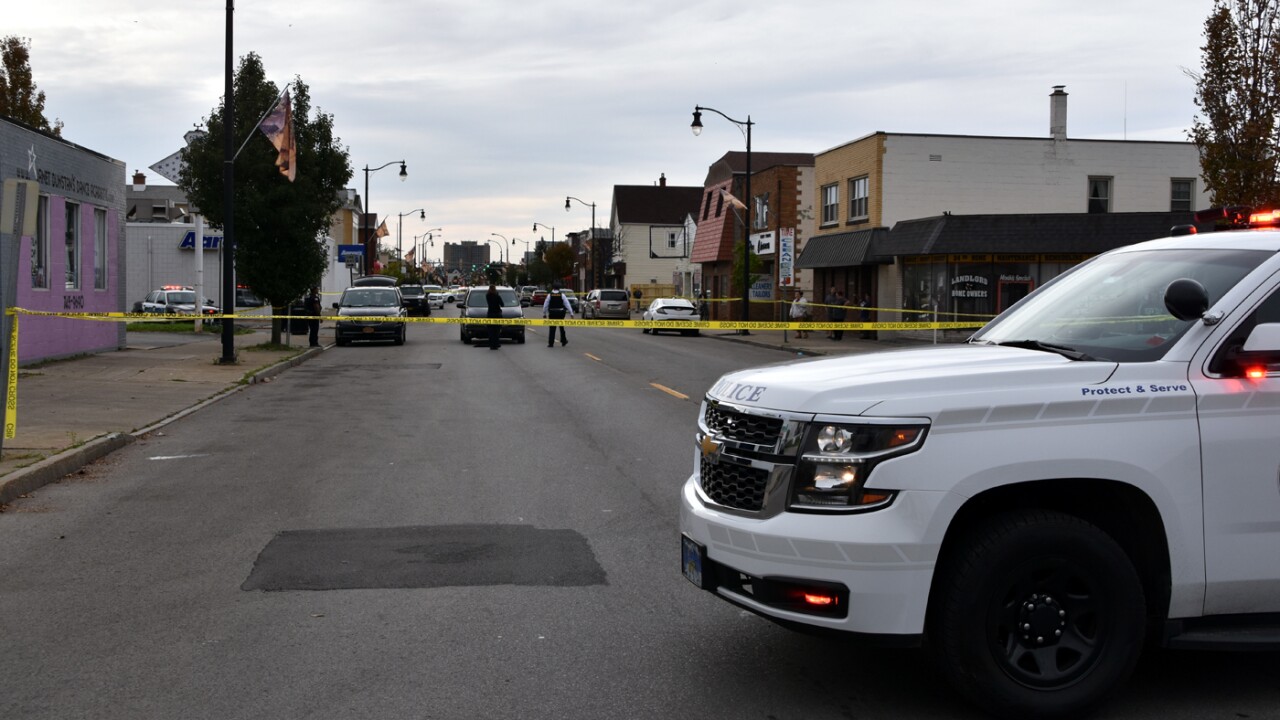 NIAGARA FALLS, N.Y. (WKBW) — Two young children are injured after being hit by a vehicle while crossing Pine Avenue, according to a spokesperson for the Niagara Falls Police Department.

Investigators say a minivan was traveling westbound on Pine Avenue, near 26th Street, when it struck a 10-year-old boy and his 9-year-old sister around 3:45 pm Monday.

The 79-year-old female driver of the minivan and 81-year-old passenger were not injured.