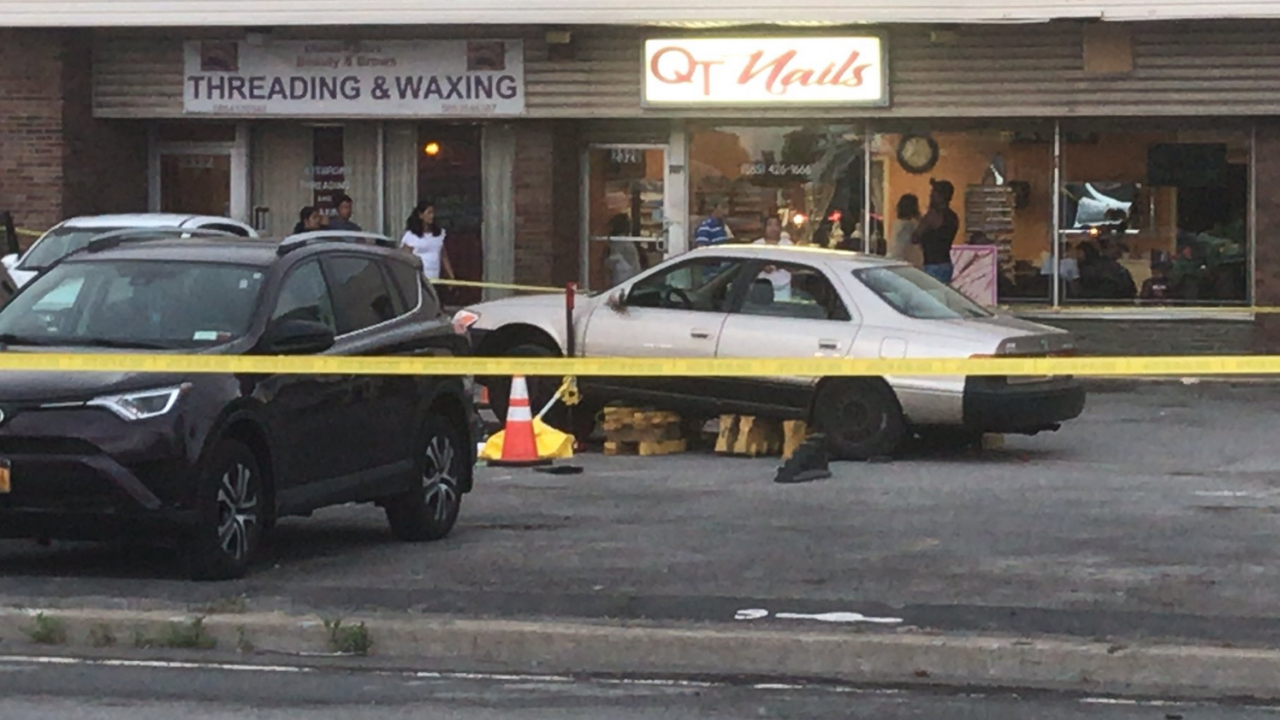 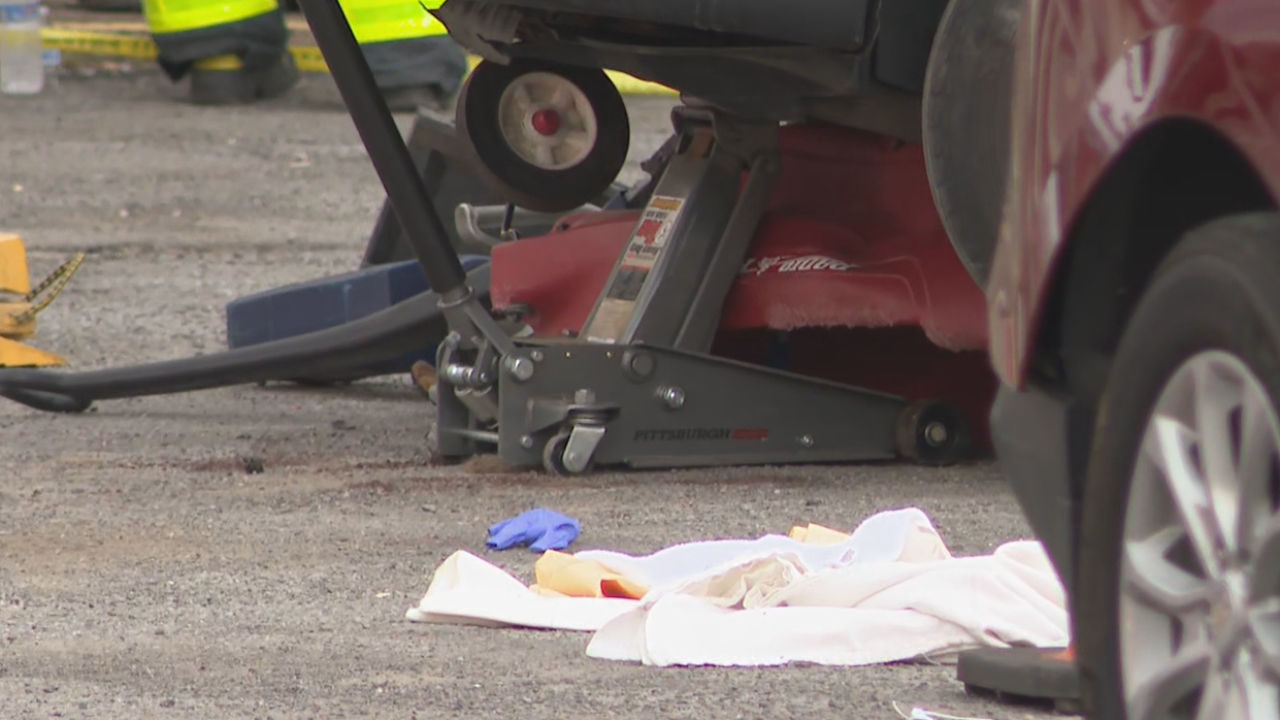 GATES, N.Y. (WKBW) — Two toddlers are in critical condition after they were hit by a car while being pulled in a wagon by their father near Rochester.

The crash happened around 7 p.m. Thursday night across from the Wegmans on Lyell Avenue in Gates, according to 13 WHAM-TV.

The children, ages 3 and 1, were taken to Strong Memorial Hospital in critical condition.

Gates police say the female driver appears to have been distracted, WHAM reported.