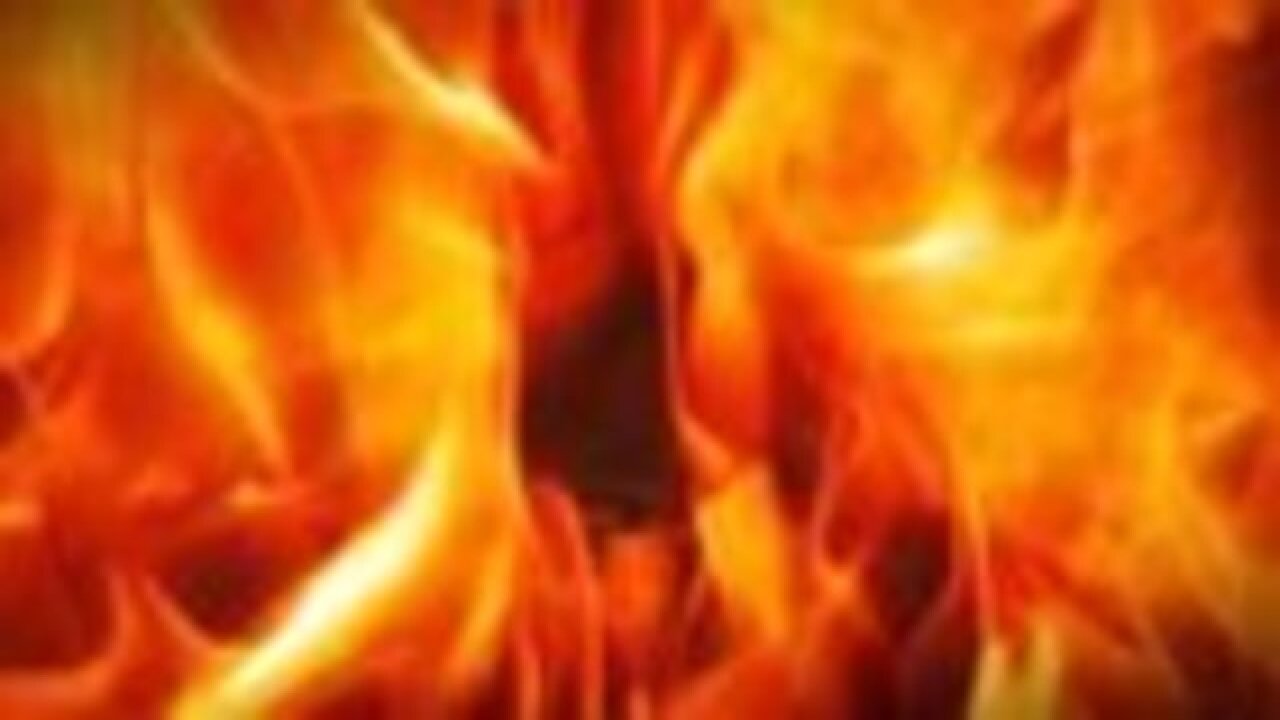 Brown says the incident occurred in North Buffalo at Tacoma Avenue and Wellington Road and it was a private snow plow, the vehicle was engulfed in flames in the front.

The mayor says the driver had some kind of leg injury and was not able to exit the vehicle on his own, if not for the two BMHA employees on scene the circumstance may have been very different.

7 Eyewitness News has reached out to officials for more information.