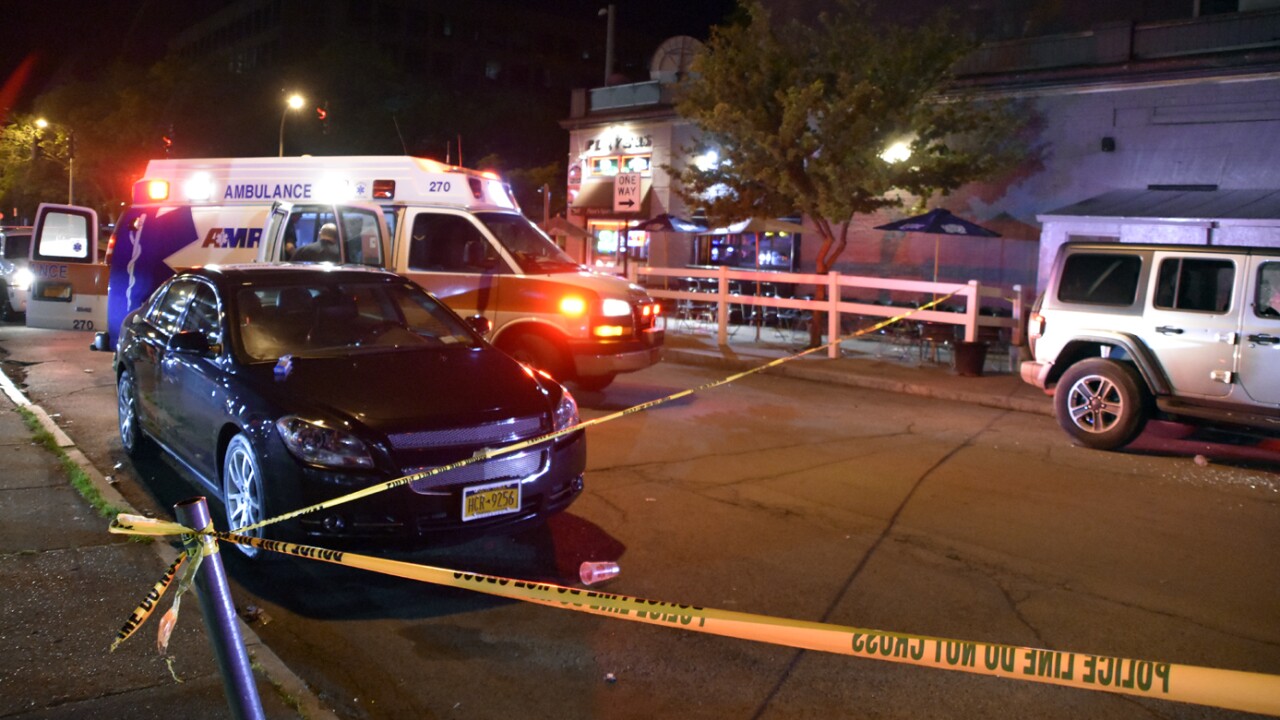 Police say an altercation in the outside rear of Players Bar located at 328 Niagara Street led to the shooting.

According to police the case is under investigation and additional information will be released at a later time.

No word was given on the severity of the injuries suffered by the three victims.