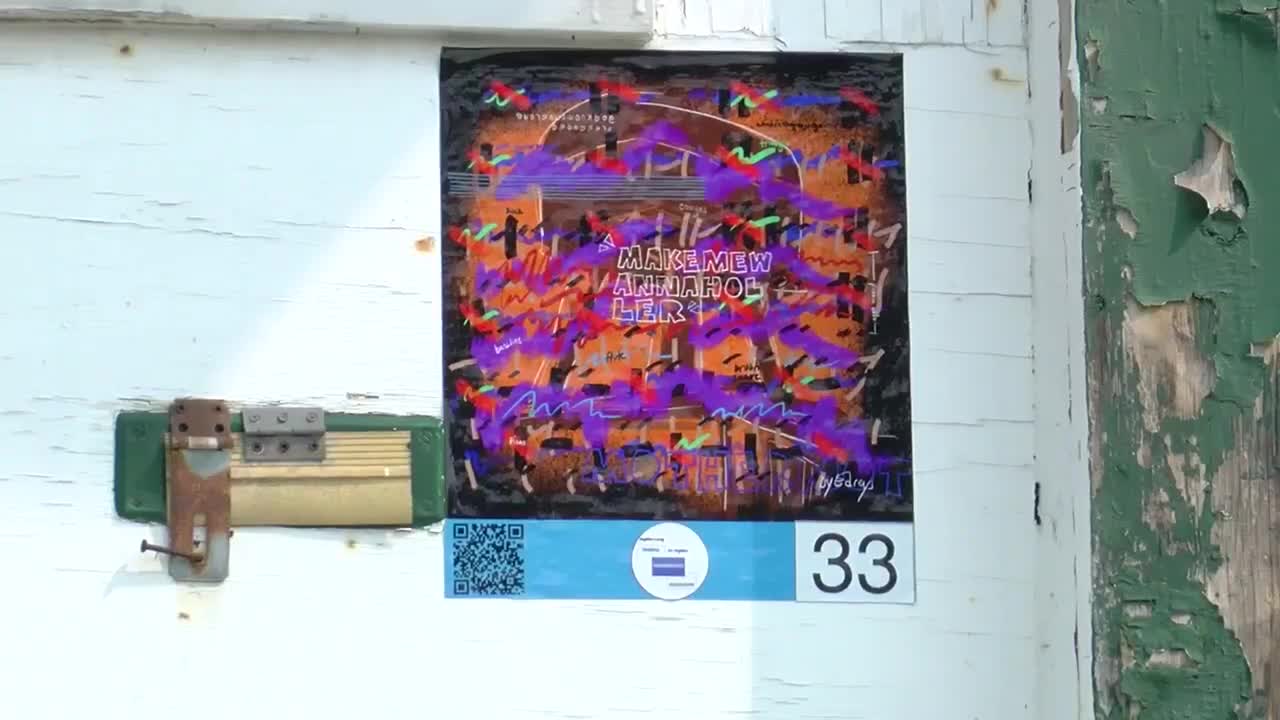 BUFFALO, N.Y. (WKBW) — “There’s too many families out here that need to use those empty properties that have just been sitting there and going to waste,” President of the Trinidad Neighborhood Block Club Ellen Harris-Harvey said.

So, the club is on a mission to turn those vacant homes into properties that could add value to the community.

“We want to help stop blight in Buffalo, and we want to see all the properties in use,” she said.

So her organization started an initiative called Vision Quest, which gives community members of the Fillmore, Leroy and Trinidad districts the opportunity to give feedback into how they want these abandoned houses renovated.

“We’re placing a photo on blighted properties in our neighborhood, where people in our neighborhood can go by with their smartphones, take a picture of that bar code, and give an idea of what they want to be done with that property.”

Harris-Harvey says these abandoned homes are bringing down the property values of these neighborhoods.

But, she is hoping that after getting feedback from the residents who live here change can come.

Haris-Harvey says as long as you see one of these stickers on a house door, you can go up to it and give feedback.

She’s also encouraging other block clubs to join her in this initiative.

“We’re better together. So if we work together, we’ll be able to make some really big positive changes in the neighborhoods. Street by street, neighborhood by neighborhood in the city of Buffalo.