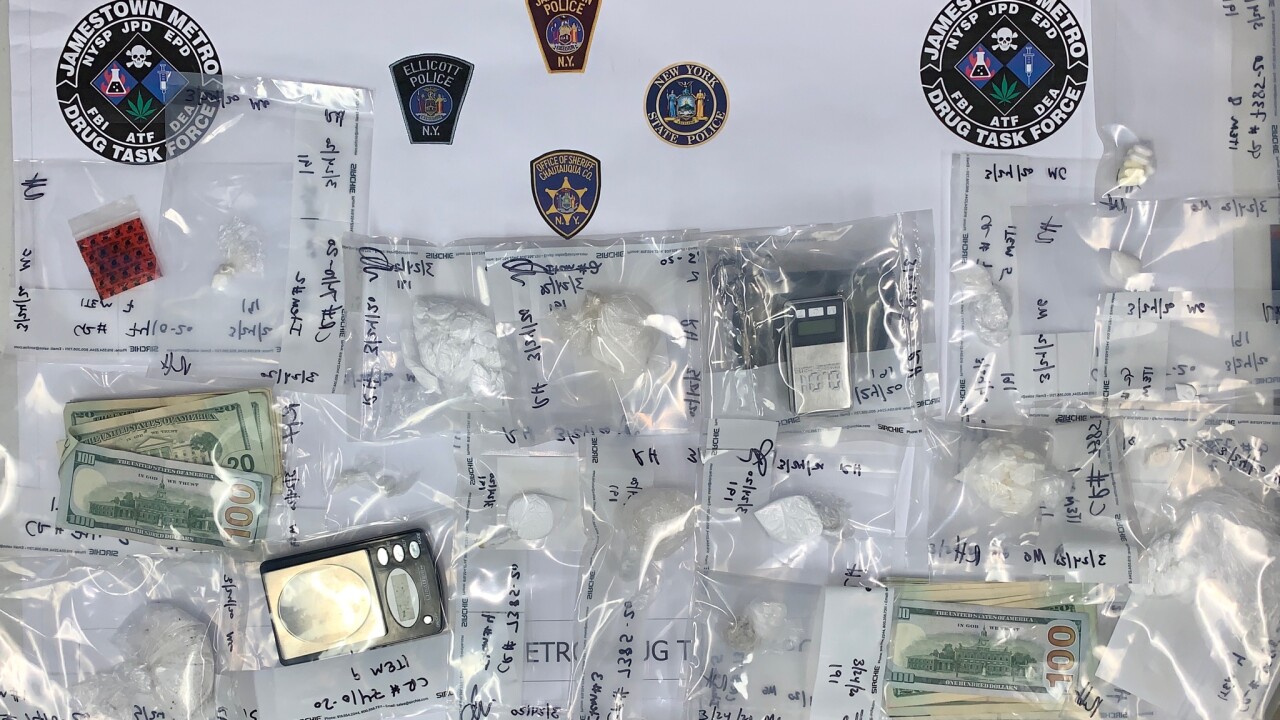 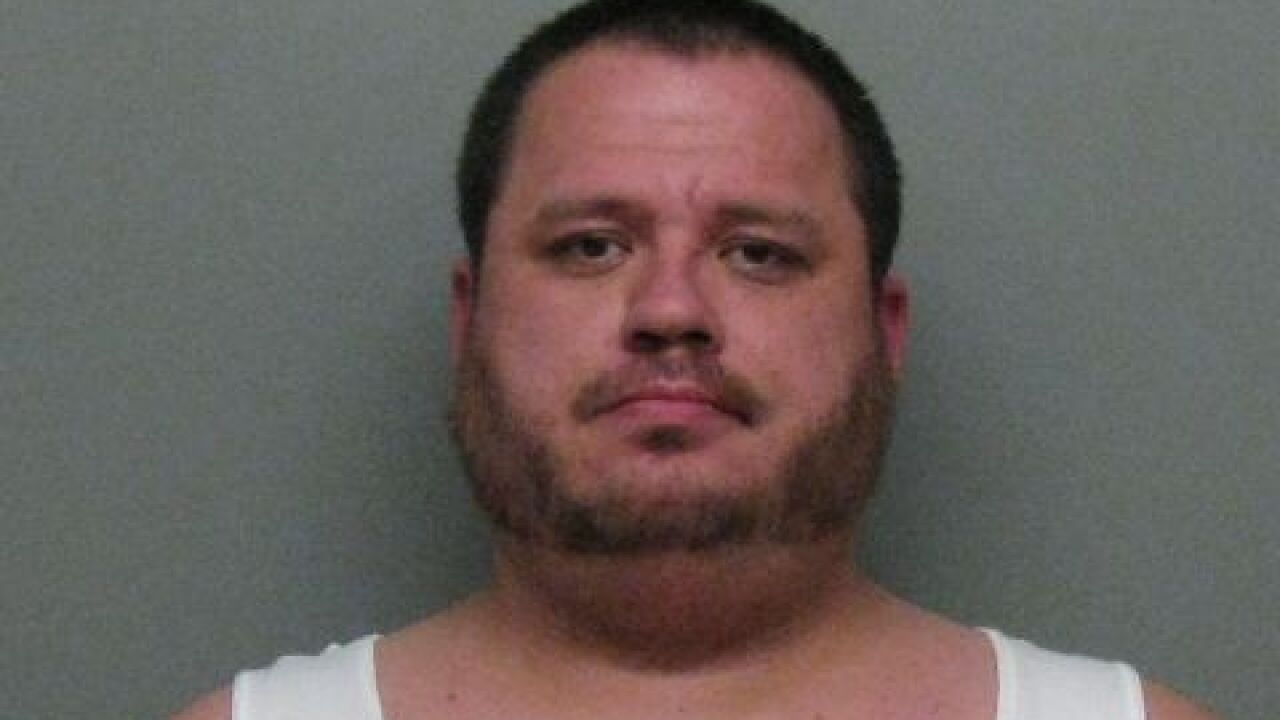 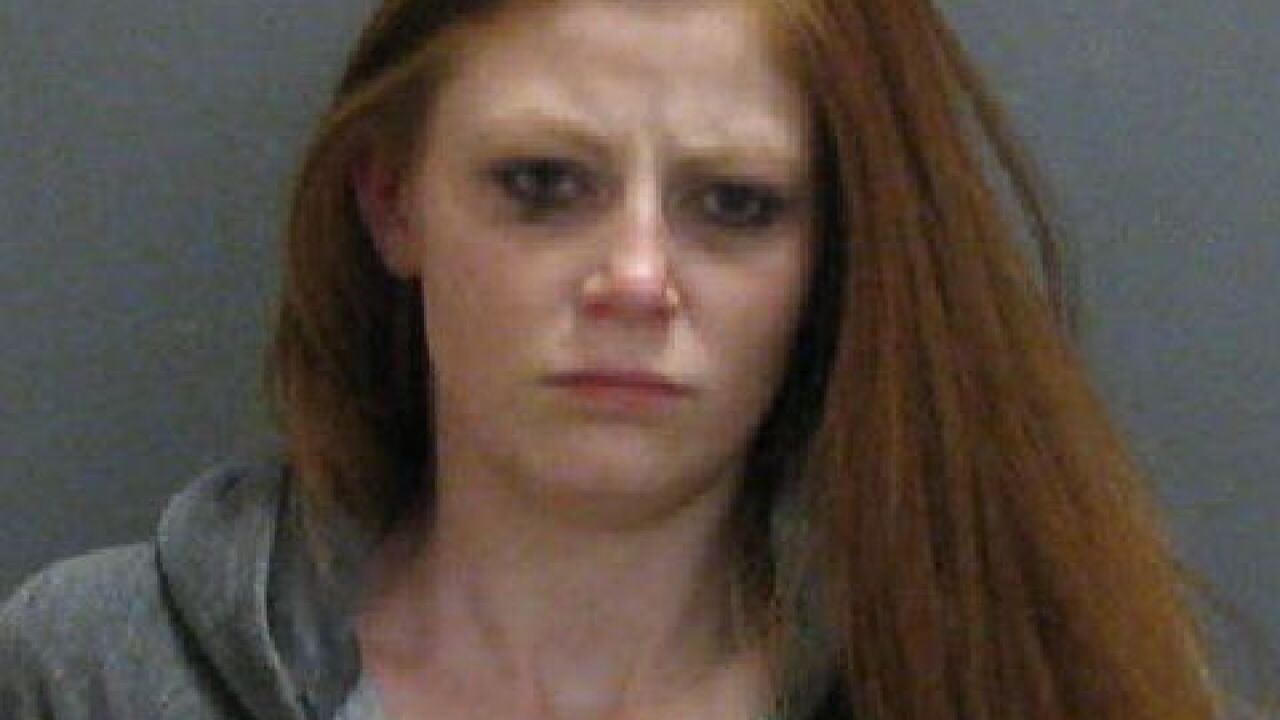 Officers say the suspect got out of the car, threw a bag of narcotics under the vehicle, then tried to escape on foot.

He was captured a short time later.

Police say they found fentanyl, crystal methamphetamine, cocaine and hydrocodone pills in his car, with an approximate street value over $20,000.

Police later executed a search warrant at a home on West Cowden Place.

Inside they arrested Kylie Reeves.

Officers say they confiscated methamphetamine, a large amount of drug paraphernalia and cash.

Also inside the home were three children, all under the age of 5.

Reeves was taken to the Jamestown City Jail, and the children were turned over to a family member.

Both suspects now face a long list of criminal charges.