Tonawanda Police: Woman calls 911 to ask "How do I kill my boyfriend?" 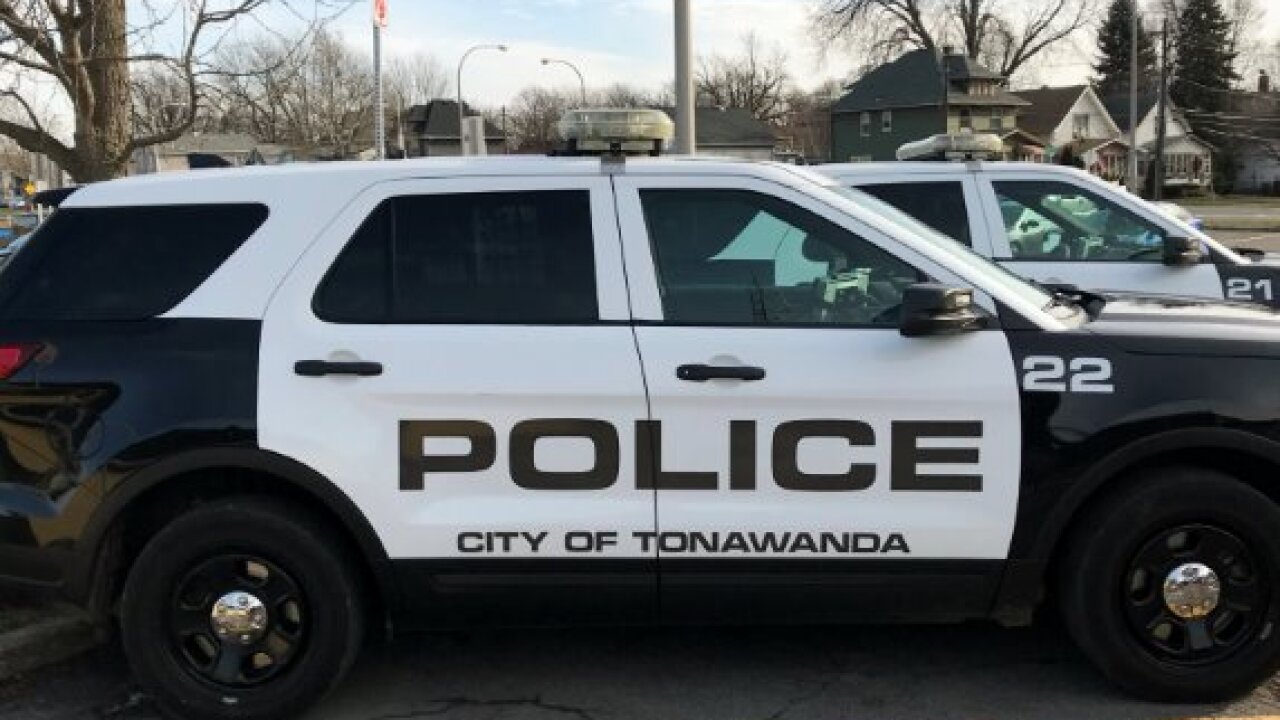 BUFFALO, N.Y. (WKBW) — A City of Tonawanda woman is facing criminal charges after police say she called 911 to ask how she could kill her boyfriend.

54-year-old Zelda Cotton of Delaware Street is charged with Endangering the Welfare of an Elderly Person and Criminal Possession of a Weapon.

Police responded to a home on William Street Saturday where Cotton was with her 76-year-old boyfriend. She reportedly told officers she struck him five times with a VCR tape, and was swinging a leaf blower battery at him.

Cotton was said to be intoxicated at the time and was taken into custody. Her boyfriend was not hurt.