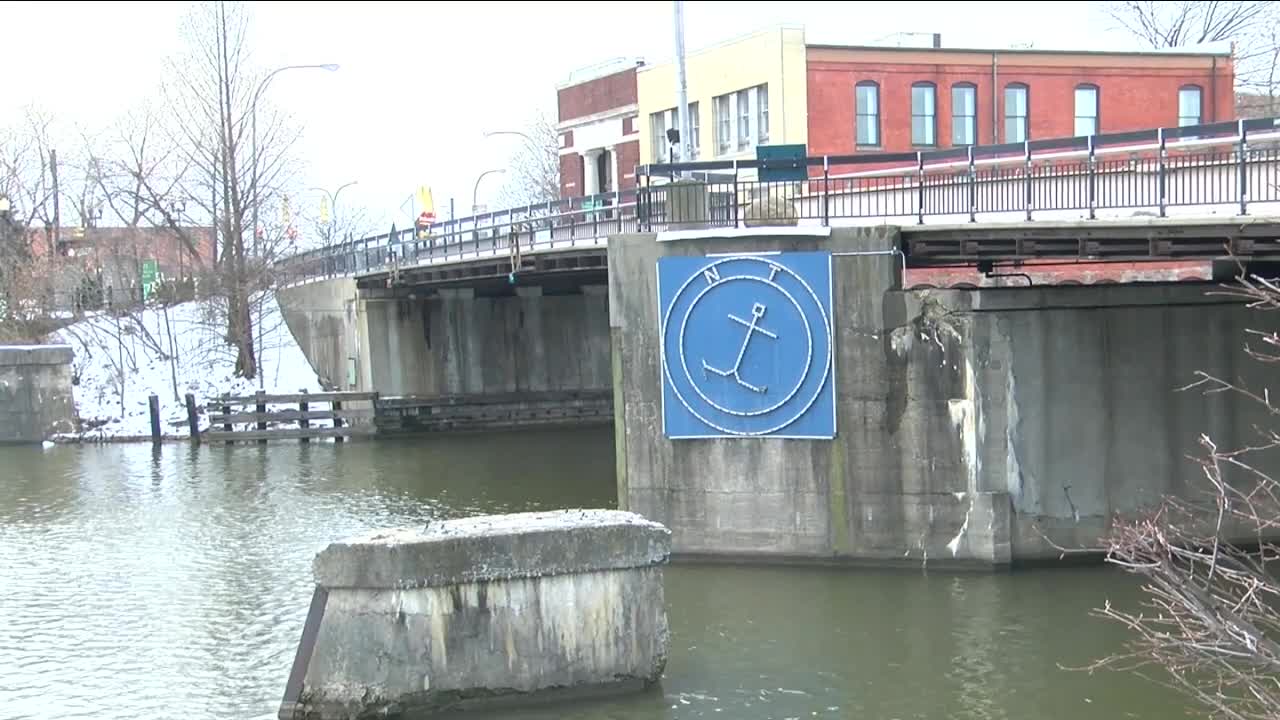 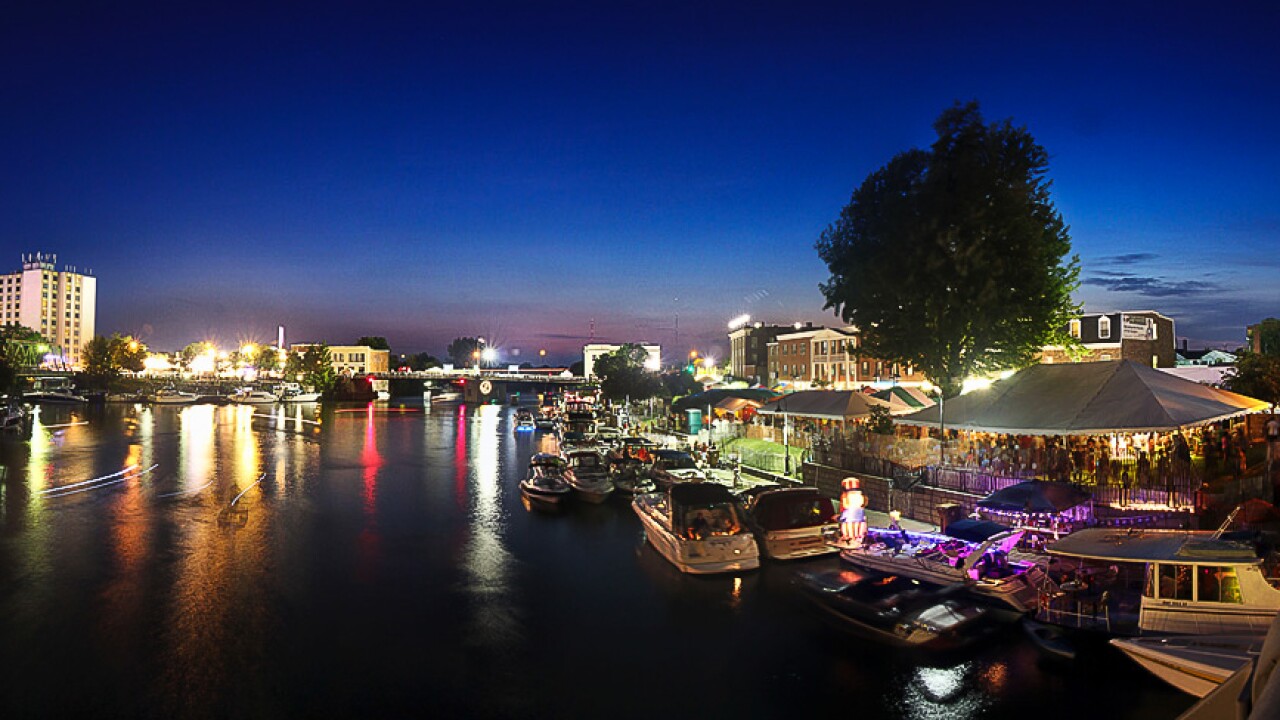 TONAWANDA, N.Y. (WKBW) — Two Western New York cities have been named as cities you shouldn't overlook, with a high quality of life.

According to MSN, both Tonawanda and North Tonawanda are classified as hidden gems earning some of the highest livability marks of any municipality in New York. To many people who live in the cities, the desirability is no secret.

Jessica Stevenson is the owner of Hello Sweets on Main Street in the City of Tonawanda, she also lives in the area.

"The home prices here were pretty low in the area," she said. "It was just very nice, friendly, the school district seemed very good, and that's what we were looking for."

Tonawanda was given a livability score of 81, the highest in the state of New York, with the median listing price at $147,900.

The Richeal's have lived in the City of Tonawanda for over two decades and said it's a community on the rise. They were happy to hear the place they call home is ranked number one.

"We should stay there, City of Tonawanda all the way," the couple said.

Just a stone's throw away is number two. North Tonawanda was given a livability score of 80 with a median listing price of $159,900.

Pamela Bruns was born and raised in North Tonawanda. She's owned Spiritually Rooted on Webster Street for eight years. She said the North Tonawanda street has seen great improvements during that time.

"It was a little bit of a struggle to try and get things moving because there wasn't as many stores open, and now it's kind of booming, which is wonderful," Bruns said.

Now that the survey has gone public, these hidden gems might not stay hidden for long.

The score is based on crime, employment, schools, housing, and even weather. The survey ranks cities with a population of 10,000-75,000 people.