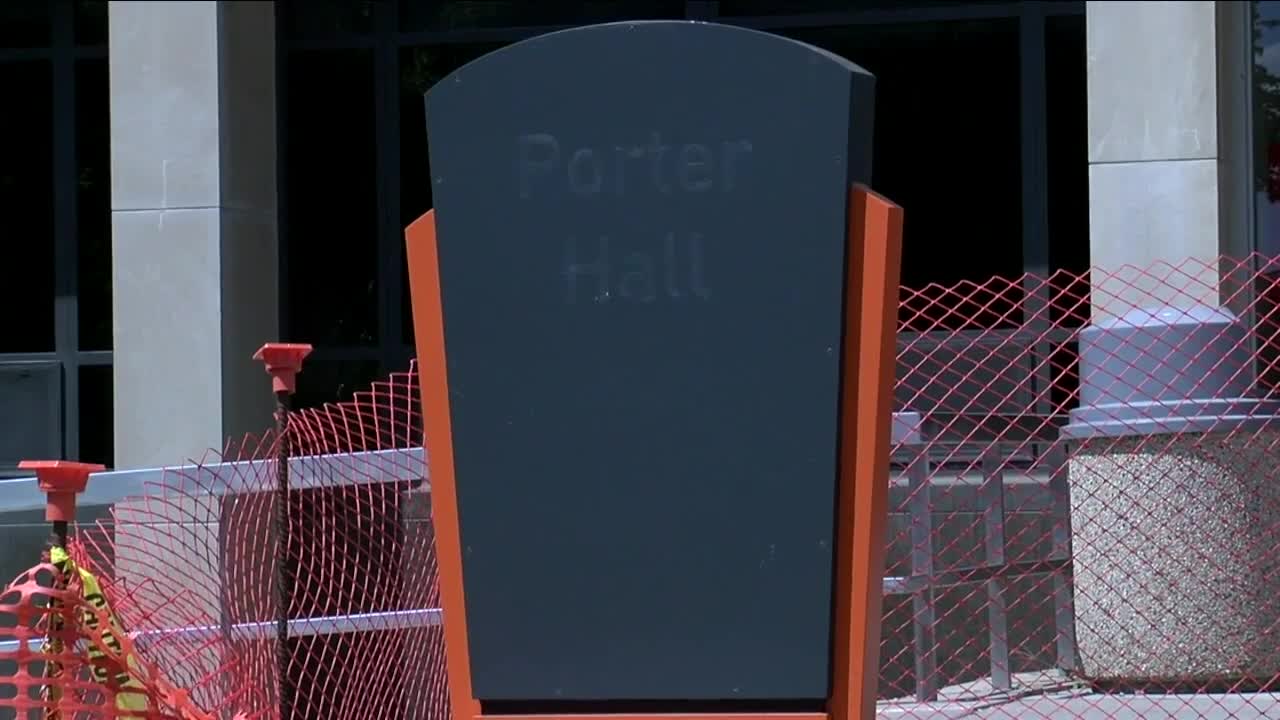 The Buffalo State College Council unanimously voted on Friday to rename Porter Hall, after discovering that the man it is named after, Peter Buell Porter, had ties to slavery. 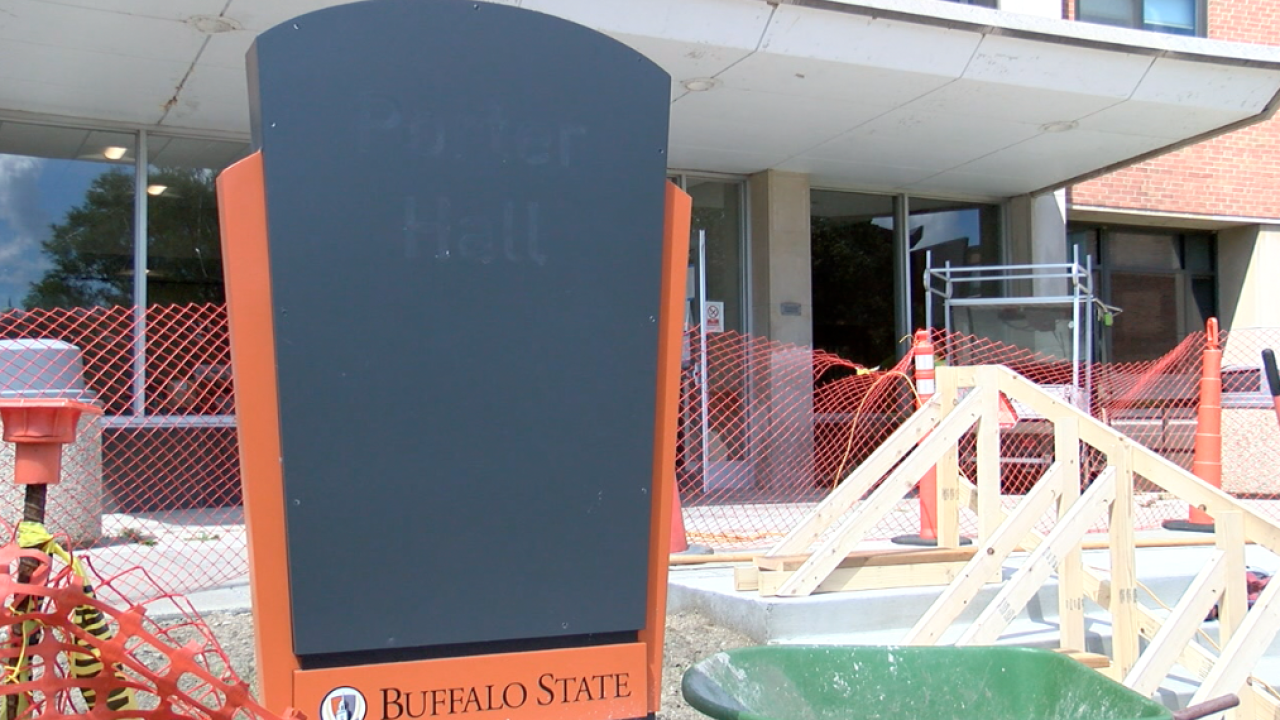 BUFFALO, N.Y. (WKBW) — The Buffalo State College Council unanimously voted on Friday to rename a student residence hall, after discovering that the man it is named after, Peter Buell Porter, had ties to slavery.

The Naming of Buildings and Grounds Committee met Wednesday, and college archivist Dan DiLandro presented them with affidavit from 1820 (pages 93 to 95) attesting that Peter Porter and his wife Letitia Breckenridge owned slaves.

"By their own testimony in that document of record, they had owned slaves. They were ages approximately 20, 17, 14, 10 and five respectively. And they maintained them on New York state soil," he said.

This affadavit is in the Buffalo Town Proceedings in the collection of the Buffalo History Museum.

"Porter himself wrote that they were quote "excellent servants" until some were quote "persuaded to flee across the river. And indeed according to Porter's own correspondence, all escaped but two and - these individuals were made to quote "serve their time" in slavery," said DiLandro.

Porter moved to Black Rock from Connecticut in 1809. He served three terms in Congress, then became a general in the U.S army, then became a Secretary of War under John Quincy Adams.

"If we're asking if Peter Buell Porter owned slaves while in Buffalo and Black Rock the answer is 100 percent, unequivocally, yes," said DiLandro.

"Our campus should be named with the names of campus supporters, and individuals who are heroes and sheroes. And that stand for excellence, justice and equality," said Katherine Conway Turner, President of Buffalo State College.

DiLandro said Porter even tried to recapture a slave who escaped to Canada in 1837, a decade after slavery was outlawed in New York state.

In 1827, New York was the first state to pass a law for the total abolition of slavery.