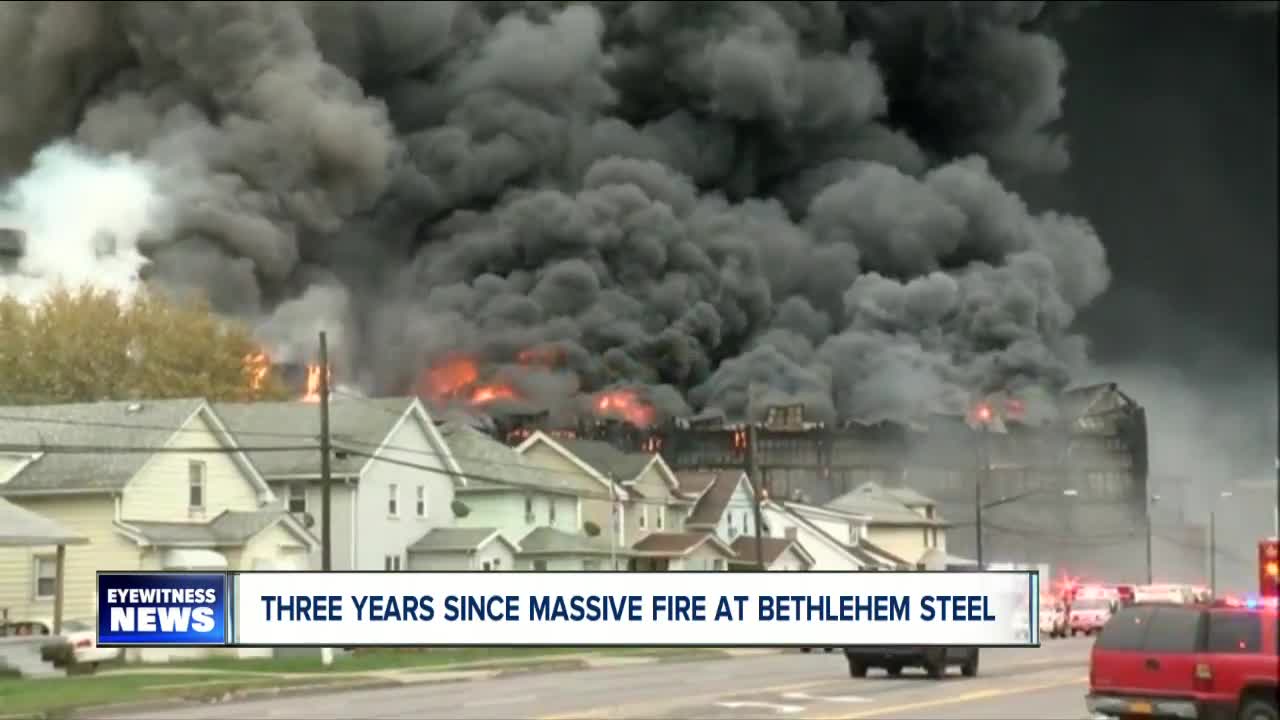 The building which was the size of approximately six square blocks went up in flames shortly after 7 a.m. Wednesday November 9th, 2016 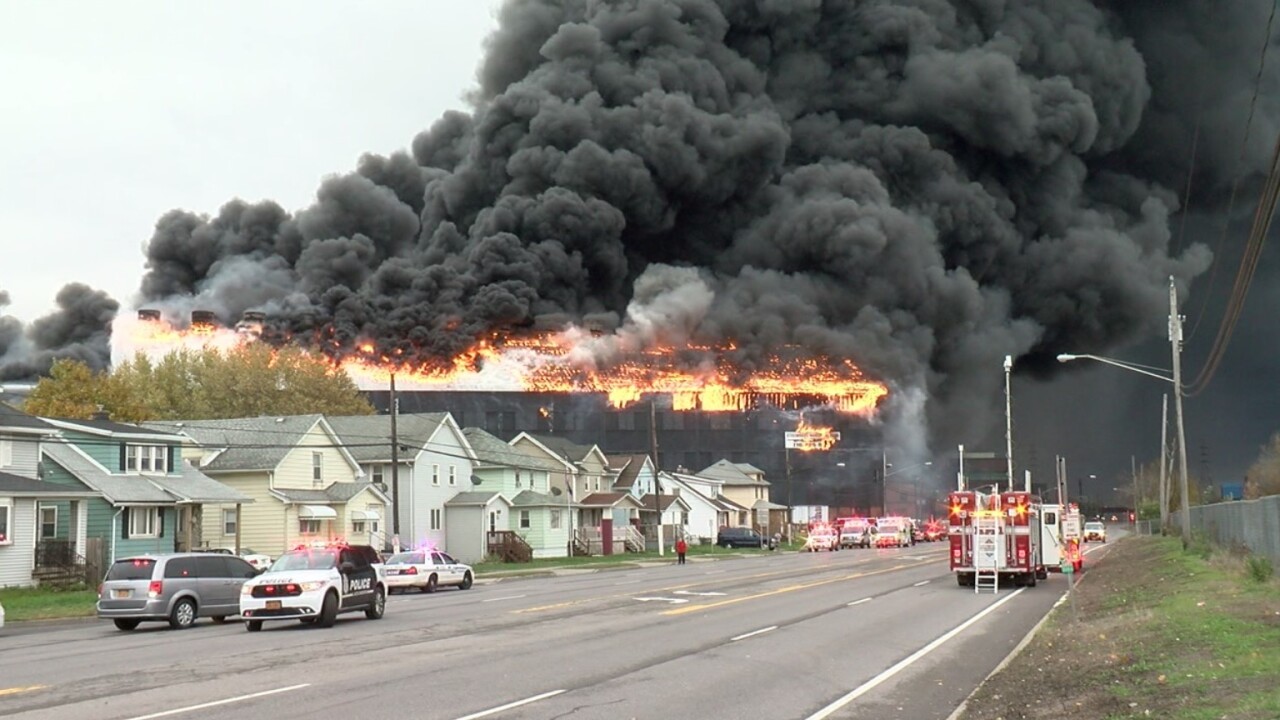 The building which was the size of approximately six square blocks went up in flames shortly after 7 a.m. Wednesday November 9th, 2016, plumes of smoke were visible from miles away.

Officials closed Route 5 from Ridge Road to Lake Avenue and Lackawanna's Mayor Geoff Szymanski declared a State of Emergency the following day due to the spewing smoke and ash.

Following the declaration of the state of emergency all 300 homes in Bethlehem Park were evacuated due to concerns over air quality. Families were asked to relocate to friends or family's homes, if possible, if not shelters were put in place at the Senior Center and the High School.

Once the fire was under control demolition of the building began which continued throughout the week and weekend so fire crews could make entry and extinguish the remaining pockets of fire.

Two days later the evacuation notice was lifted and residents were allowed back into their homes.

Szymanski lifted Lackawanna's state of emergency days later and fire officials turned the scene over to the property owner at that time.

Initial reports from Szymanski listed the cost of fighting the fire at more than $600,000 to the City of Lackawanna, a number that was expected to grow. Szymanski said emergency demolition cost around $500,000 and another $100,000 was spent on overtime.

The Buffalo Fire Department was the lead agency on the scene and responded after a call for mutual aid was put in by Lackawanna's Fire Chief, Buffalo Mayor Byron Brown initially said fighting the fire cost the City of Buffalo "tens of thousands."

Lackawanna officials initially stated the fire was likely caused by a hot light bulb that was dropped onto combustible materials.

Hear from a neighbor who spoke to 7 Eyewitness News a year after the fire and why he says he'll remember it forever.