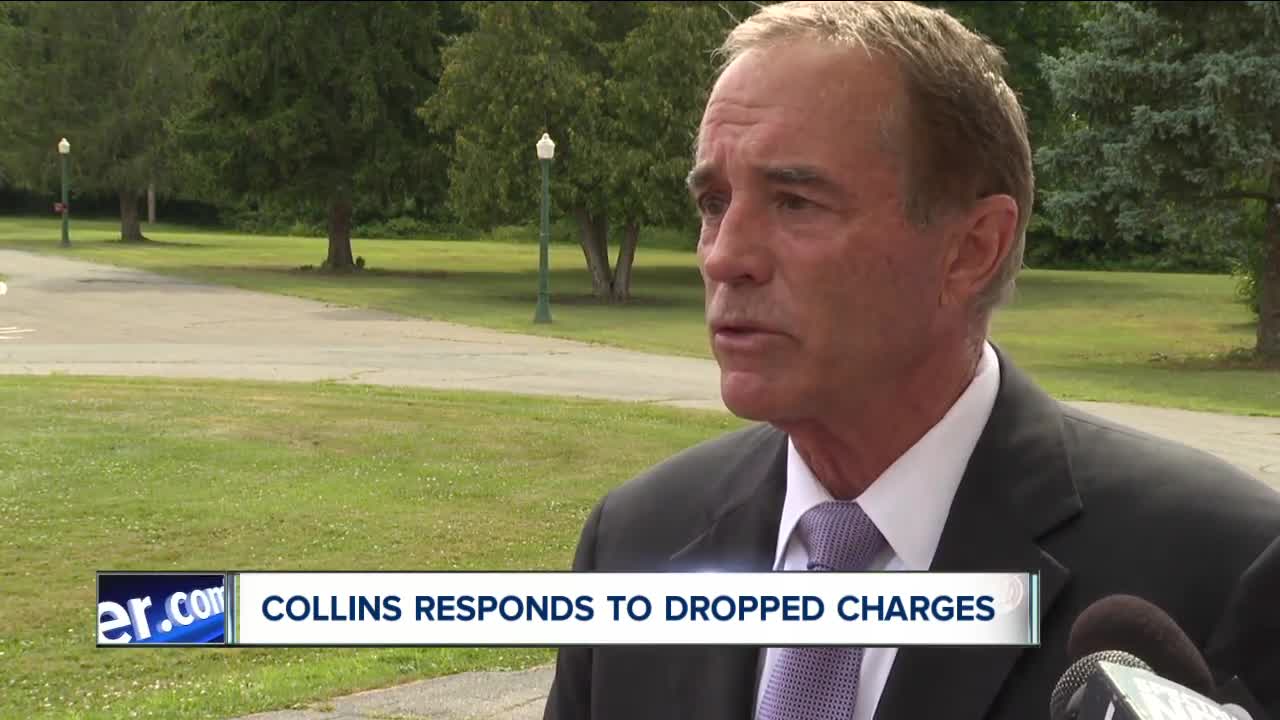 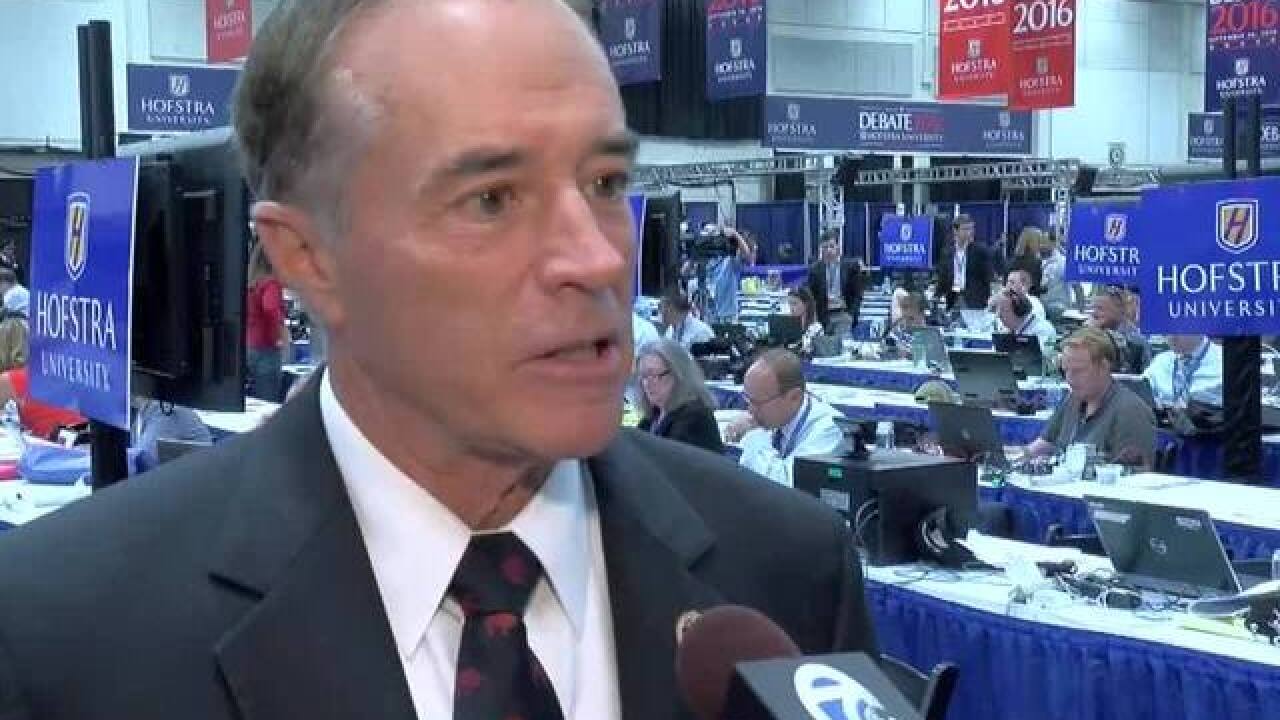 (WKBW) — Almost a year after Congressman Chris Collins (R-Clarence) was charged with insider trading , federal prosecutors have "narrowed the scope" of security fraud charges against the congressman and his son.

As first reported by the Buffalo News, the new indictment states three charges have been dropped against Rep. Collins and two against his son, Cameron Collins.

The Republican from Clarence shared his thoughts on the charges being dropped on Tuesday: "I'm certainly always pleased to see they dropped three charges against me and two against my son...I continue to say I'm innocent, I'll be exonerated and now there's three less charges to defend against."

The trial is scheduled for February 2020 in Manhattan.