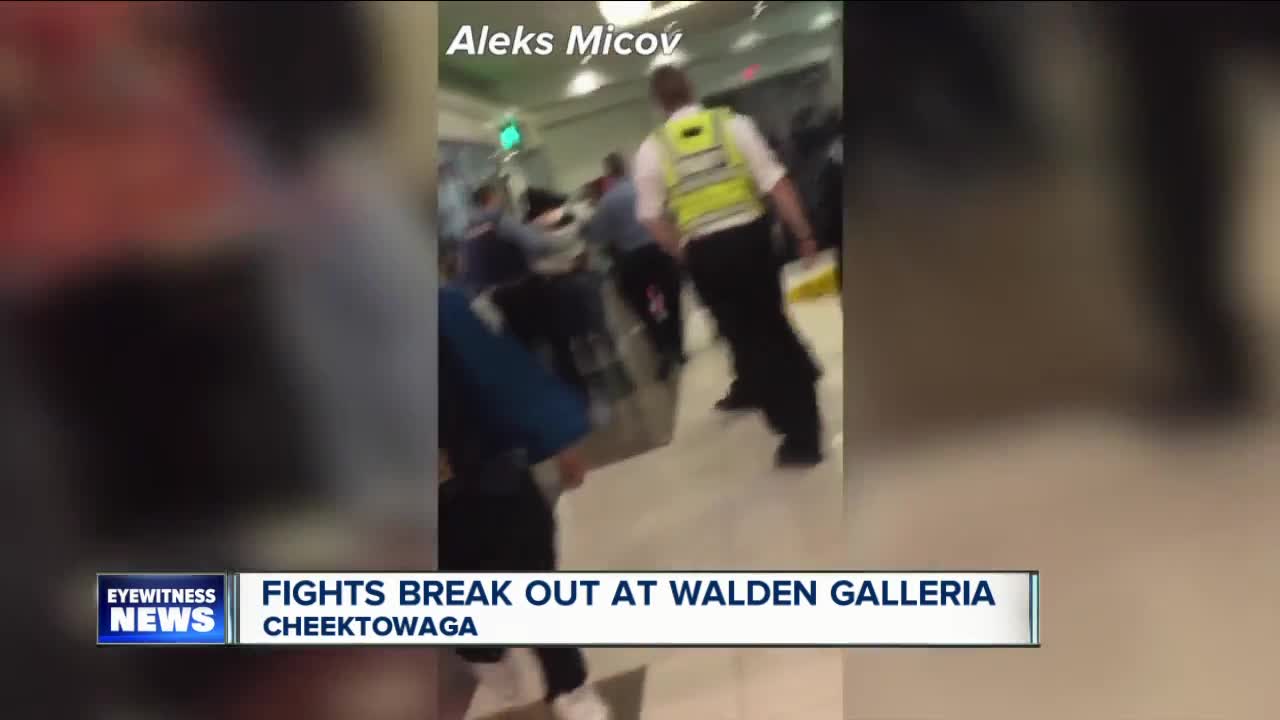 Fights break out at Walden Galleria 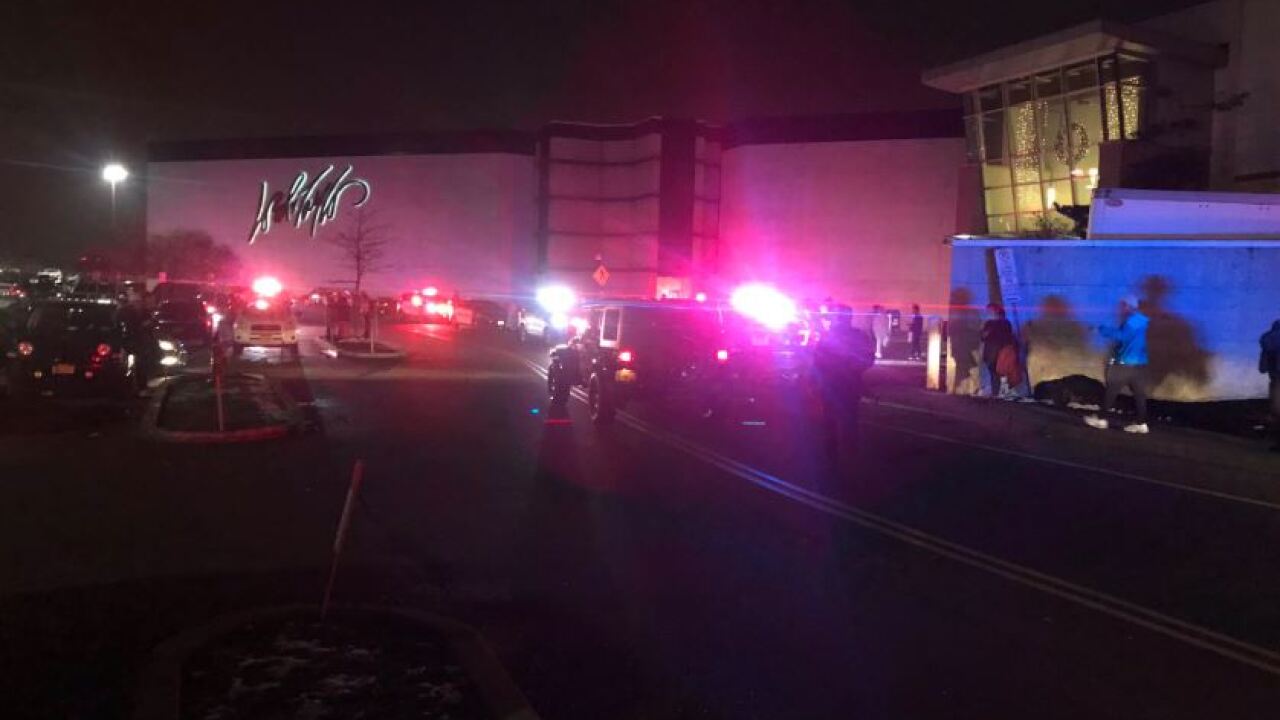 CHEEKTOWAGA, N.Y. (WKBW) — Three fights at the Walden Galleria prompted a lock down inside the mall on Wednesday night.

At around 6:30 p.m., shoppers inside the Galleria were locked inside stores while security tried to get the crowds of young people involved in the fights under control.

They aren’t letting anyone out inside the Galleria right now- instead we were all just let out thru an emergency exit in the back of the store. At one point before this, they were going to put us all in the stock room for safety. @WKBW pic.twitter.com/ja33iC4zb6

Cheektowaga Police confirmed no shots were fired, dispelling rumors that were circulating on social media.

CPD along with Law Enforcement partners dealt with three fights at the Galleria. Situation is under control. Expect large police presence for rest of night.

NOW: People pouring out of @waldengalleria right now. Many are going to their cars and leaving. @WKBW pic.twitter.com/DHHhaZPv1V

Cheektowaga Police report that two arrests were made in connection to the fights. One person was arrested for disorderly conduct and a second for menacing.

There are no injuries reported to police at this time.