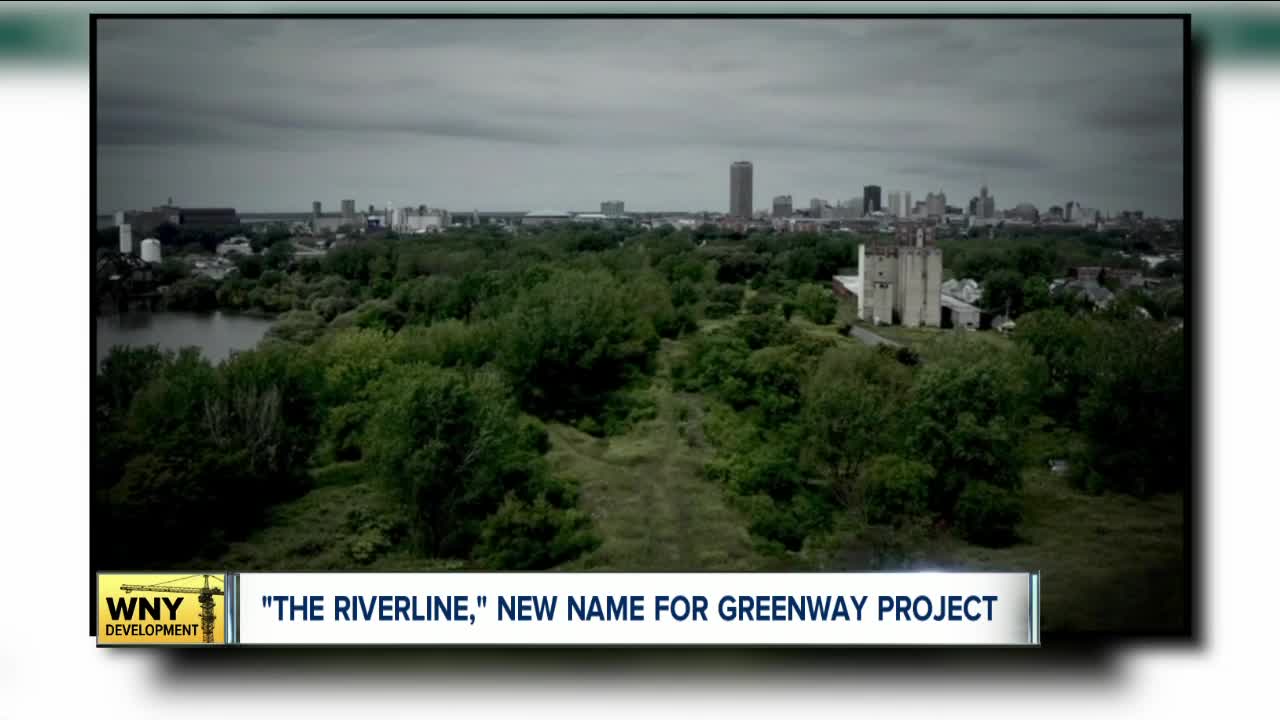 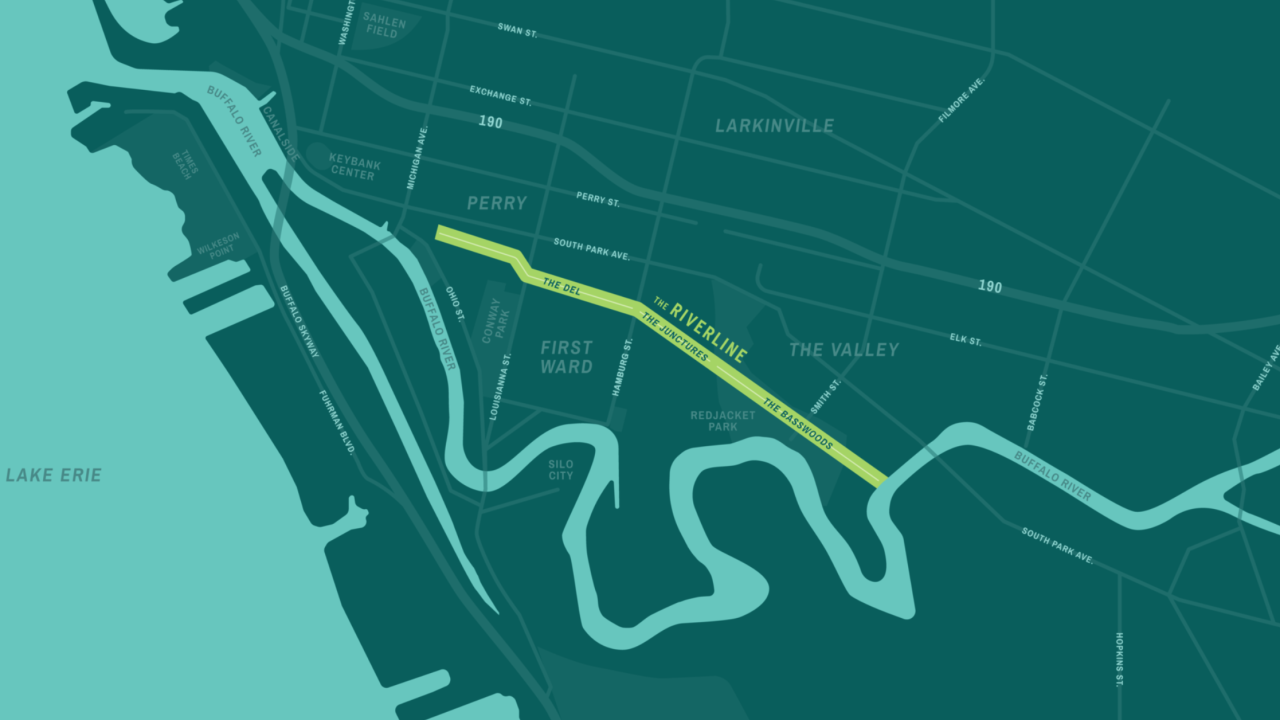 BUFFALO, N.Y. — The former DL&W Corridor in Buffalo will now be known as "The Riverline."

The 1.5 mile stretch of former rail corridor that runs from Canalside to the Buffalo River will be converted into a new nature trail, providing the community with a re-purposed public green space. The corridor will be divided into three sections called "The Del," "The Junctures," and "The Basswoods." All names pay homage to original aspects of the historic location.

Lieutenant Governor, and Western New York native, Kathy Hochul said the project isn't just about cleaning up an abandoned space, but making it better than it was before.

"It just tells me the testament of the people of our community and how strong it is," she said. "That people realize that it took us too long to embrace our industrial past, but that day has finally arrived."

The first part of The Riverline's re-design phase will begin in the coming weeks. The Western New York Land Conservancy said there will be opportunities for the community to get involved along the way.