It is called 'The Cereal Spot.' 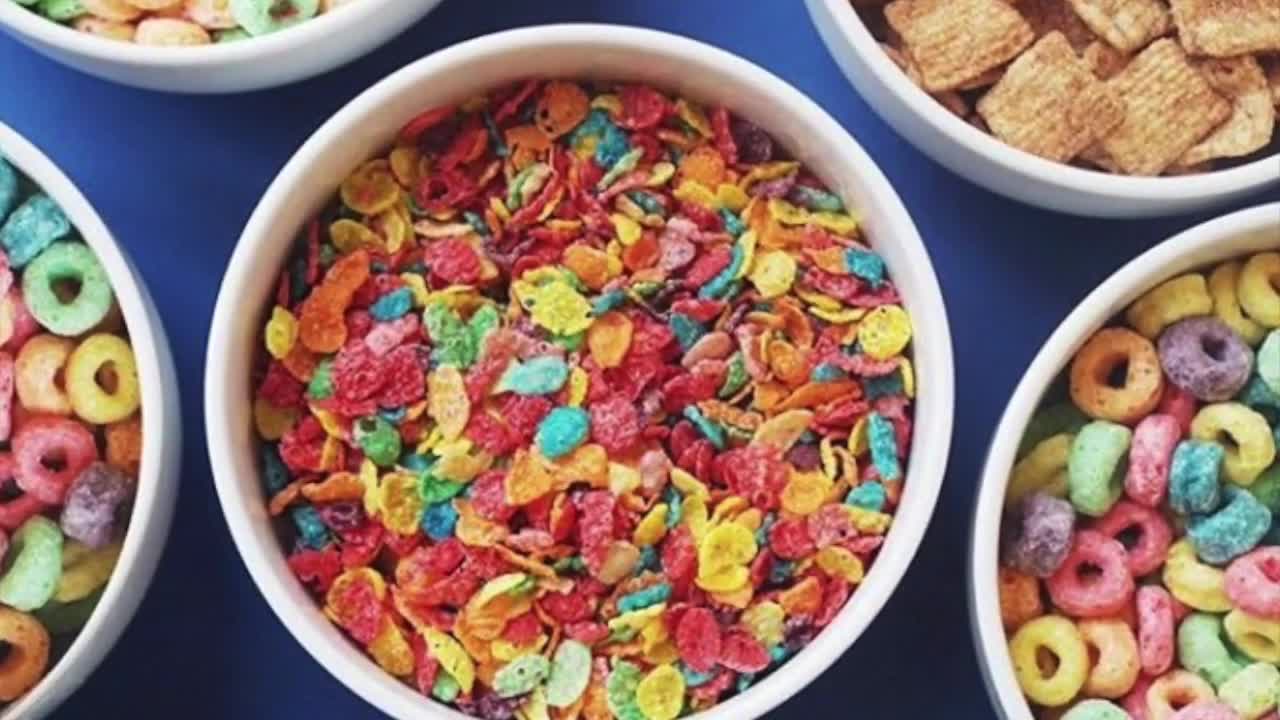 It is called 'The Cereal Spot.'

BUFFALO, N.Y. (WKBW) — Imagine a one stop shop for all your cereal craving needs. Well, that's what three men from South Buffalo are bringing to our area.

"We want to be the cereal spot of our city," co-owner Eric Dacey said. And, that's exactly what their calling it. The Cereal Spot. A place that will open to cereal lovers of all ages.

The idea for the cereal shop came from the city, Dacey says. "You wake up in the morning, you go outside, and it smells like cereal."

So creating a cereal spot here, felt like a no brainer. The Cereal Spot is located on Hertel Avenue and the business owners say that decision was purposeful.

"It's an area that gets supported by the community. Everywhere you look is local business," Dacey said.

Though cereal is in the name, the cereal spot plans on offering more than just that. They will also offer ice cream too.

The ice cream bar will feature a wide array of ice creams and customers will be able to add cereal to the ice cream as well. Aside from sundaes, milkshakes, and other ice cream related treats, the shop will also have baked goods and breakfast coffee.

"We're gonna be offering so many different options that you can come in here 50 days in a row and have something different every time," Dacey said.

But The Cereal Spot is more than just a taste experience. It's also about what you see. The shop will be filled with your favorite cereal box characters painted on the wall. Customers will also have the chance to take selfies in front of the murals as well.

"We want to have a picture where you can kind of walk up to and you're in the cereal," co-owner Ranger Korpanty said.

It will also have two television playing old cereal commercials and TV shows to create that nostalgic feel.

Right now the store is set to open up on National Cereal Day, March 7.