The first day of virtual Taste of Buffalo begins 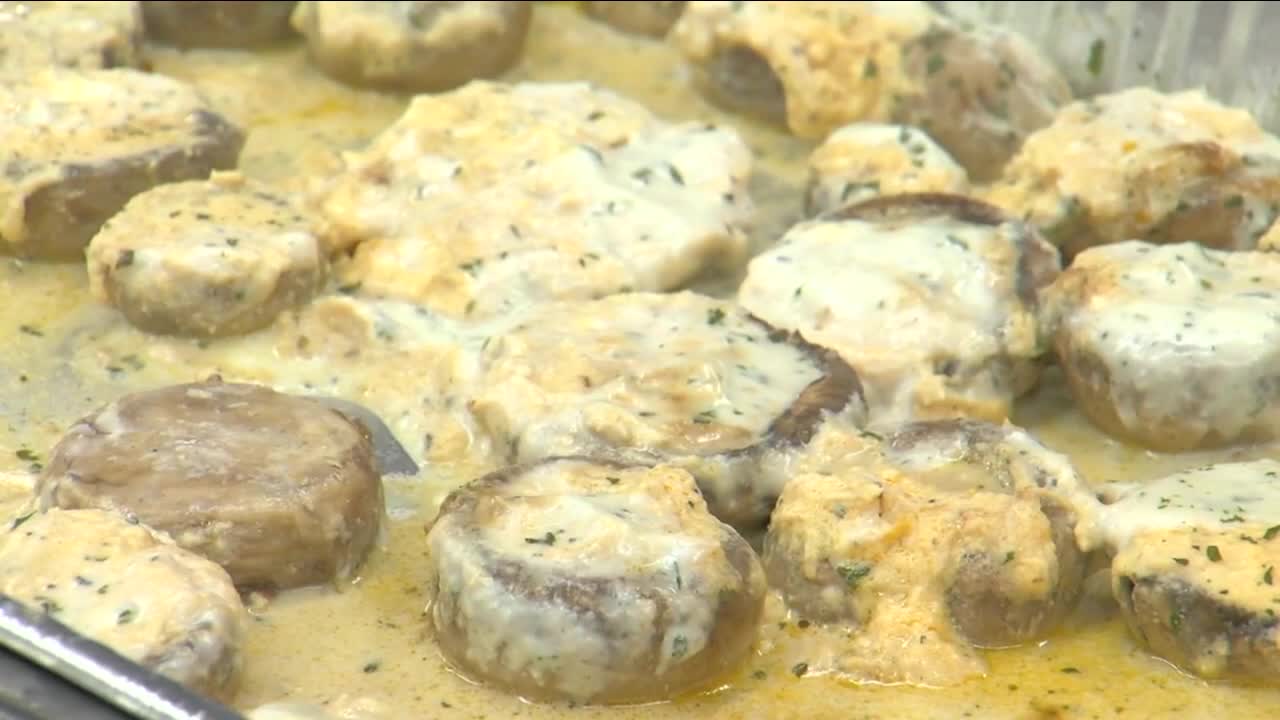 Although we're not able to be in Niagara Square trying out different foods and beverages, the virtual Taste of Buffalo is making the food festival work this year. 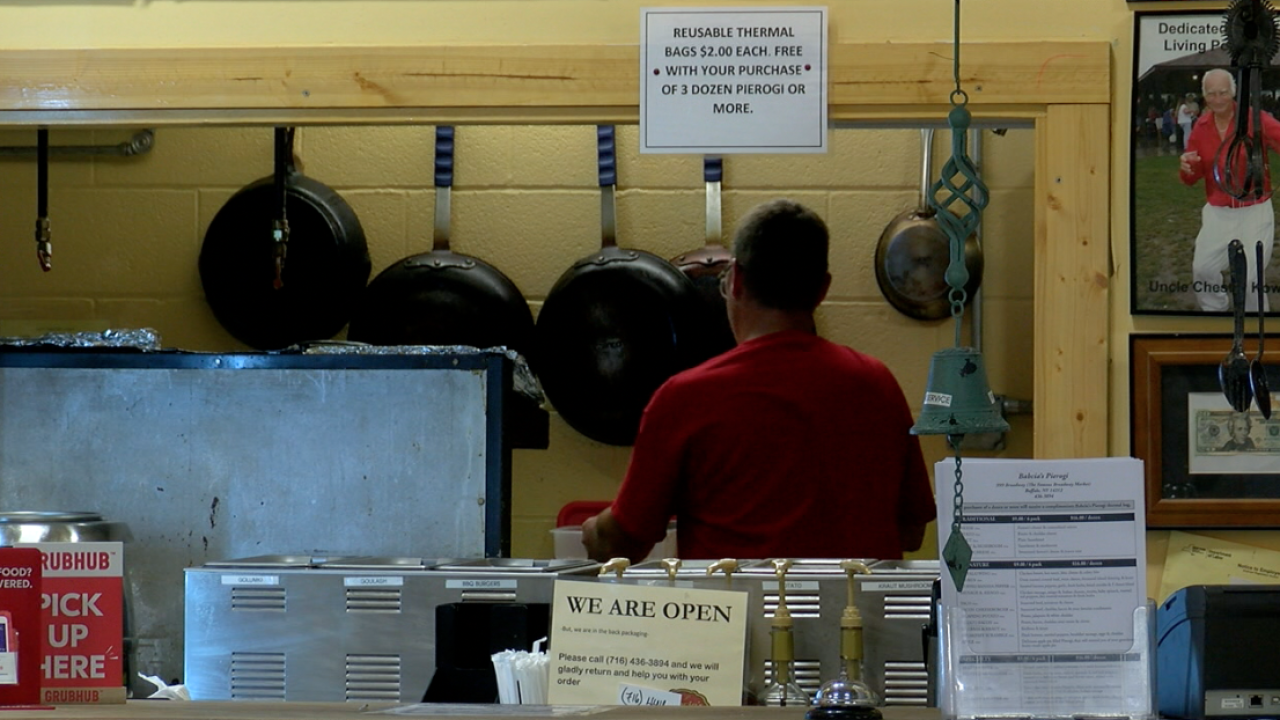 BUFFALO, N.Y. (WKBW) — Although we're not able to be in Niagara Square trying out different foods and beverages, the virtual Taste of Buffalo is making the food festival work this year.

It just had to be approached in a different way.

Restaurants that were supposed to take part this year have instead prepared full-sized food specials at their locations for takeout.

So you can place your order and pick it up when it's ready.

"We came out because [it's] my mother-in-law's birthday party that we're going to surprise her with. And we ordered five pounds of pulled pork," said John Wright. He bought food from Dinosaur BBQ.

Dinosaur BBQ's General Manager Neil Soscia said although they don't have the festival this year, everything else is pretty much the same.

"Everything else we have, so it's just going to be a normal day and we'll see what happens," he said.

"You gotta adapt, the world's changing with this disease. So you just have to adapt and overcome," said Wright.

And by taking part this year, you are supporting local restaurants that are hurting from COVID-19.

"Even though this year's event is a little unique and is being hosted virtually, we are certain that the great people of Western New York will rally behind our area restaurants, participating businesses," said John Persons, Tops President and Chief Operating Officer.

"I'm glad that we're doing something because it's a great event, and you know people look forward to it every year. So it's a great option, I'm glad that they decided to do this," said Hillary Collura, Owner at Sidelines Sports Bar and Grill.

You can join the virtual festival live on Taste of Buffalo's Facebook and Instagram. You can watch the entertainment, the virtual culinary stage and learn new recipes from experts.