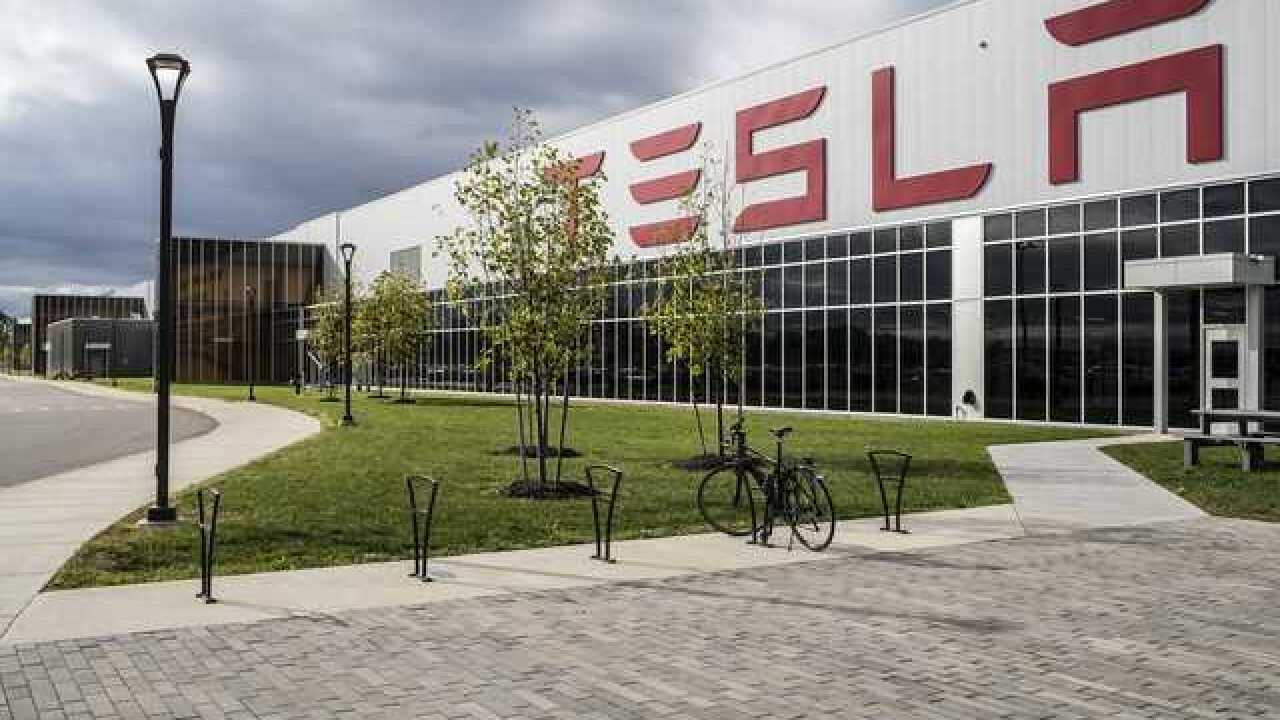 BUFFALO, N.Y. (WKBW) — Tesla says it will soon be announcing a new solar roof product to be made in here in Buffalo.

In a conference call Wednesday, Tesla CEO Elon Musk said, "We're scaling up production at our Buffalo Gigafactory, and I think this product is going to be incredible."

Tesla has yet to announce exactly what the product is, but it's believed to be a newer version, what Musk calls "Version 3" of the Tesla solar roof.

Musk says, "Version 1 and 2 where we're still sort of figuring things out. Version 3, I think, is finally ready for the big time. And so we're scaling up production of the Version 3 solar tower roof at our buffalo Gigafactory. And I think this product is going to be incredible."

Last month, unsealed court documents from a lawsuit filed by shareholders revealed new accusations against Tesla’s CEO Elon Musk. According to the complaint, shareholders claim Tesla was hiding financial information and misled investors prior to the $2.6 billion acquisition of SolarCity in 2016 and his involvement with SpaceX.

At the time, Tesla sent the following statement that read in part: these allegations are not "recent" and that it is the same information made public two and a half years ago. It also claims the allegations are "deeply misleading", nothing was "hidden" and information was "plainly disclosed to stockholders in the proxy."

Tesla and Panasonic employee about 800 workers at the Buffalo facility. This April, Musk must have 1,460 employees or he will face a more than $41 million state fine.