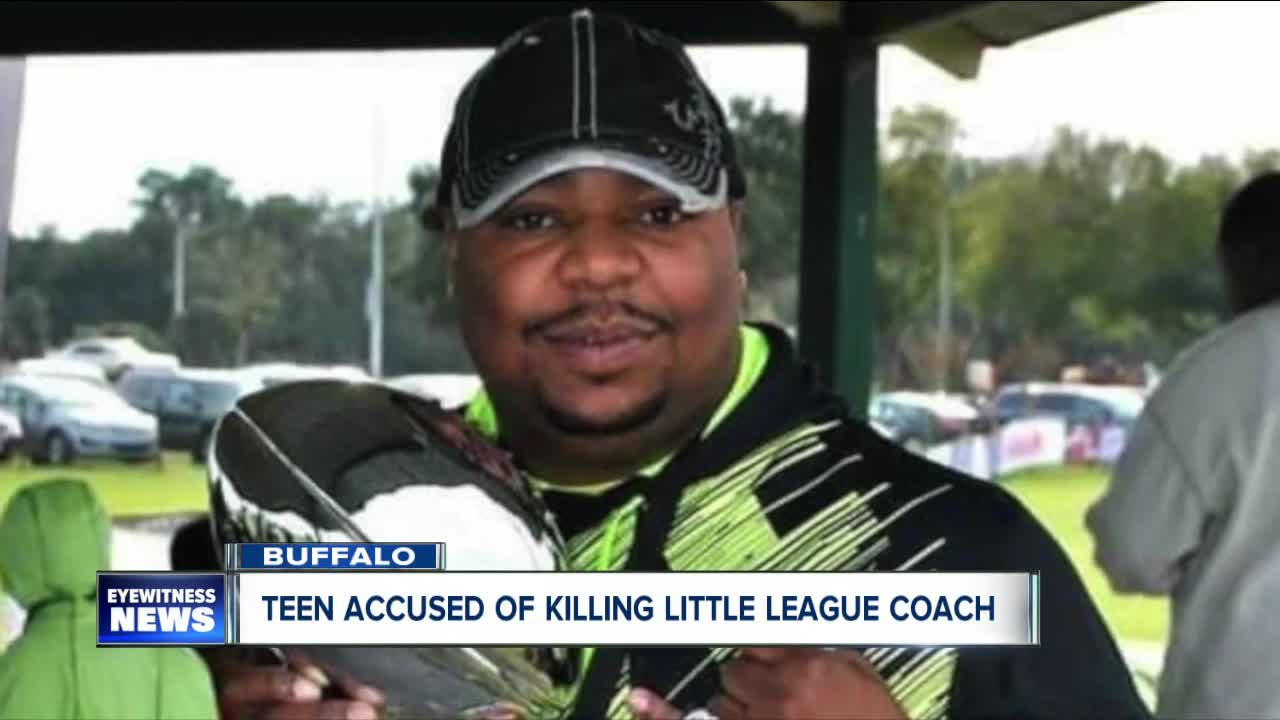 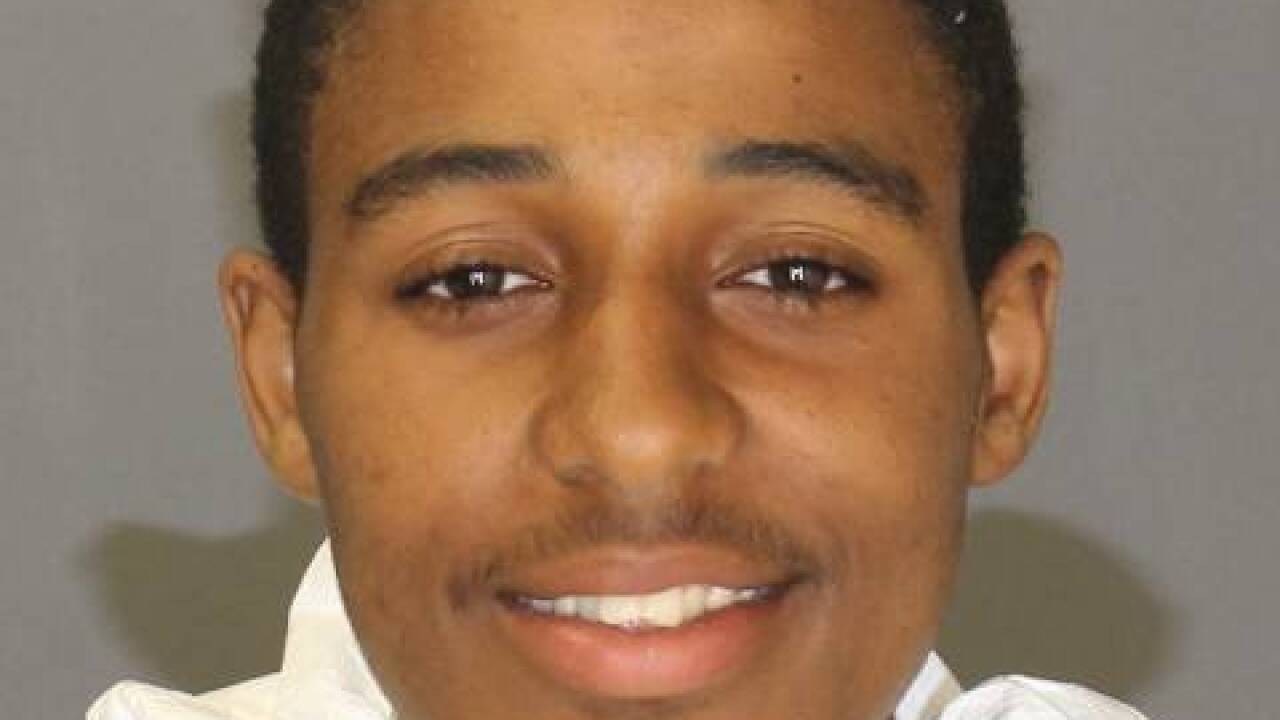 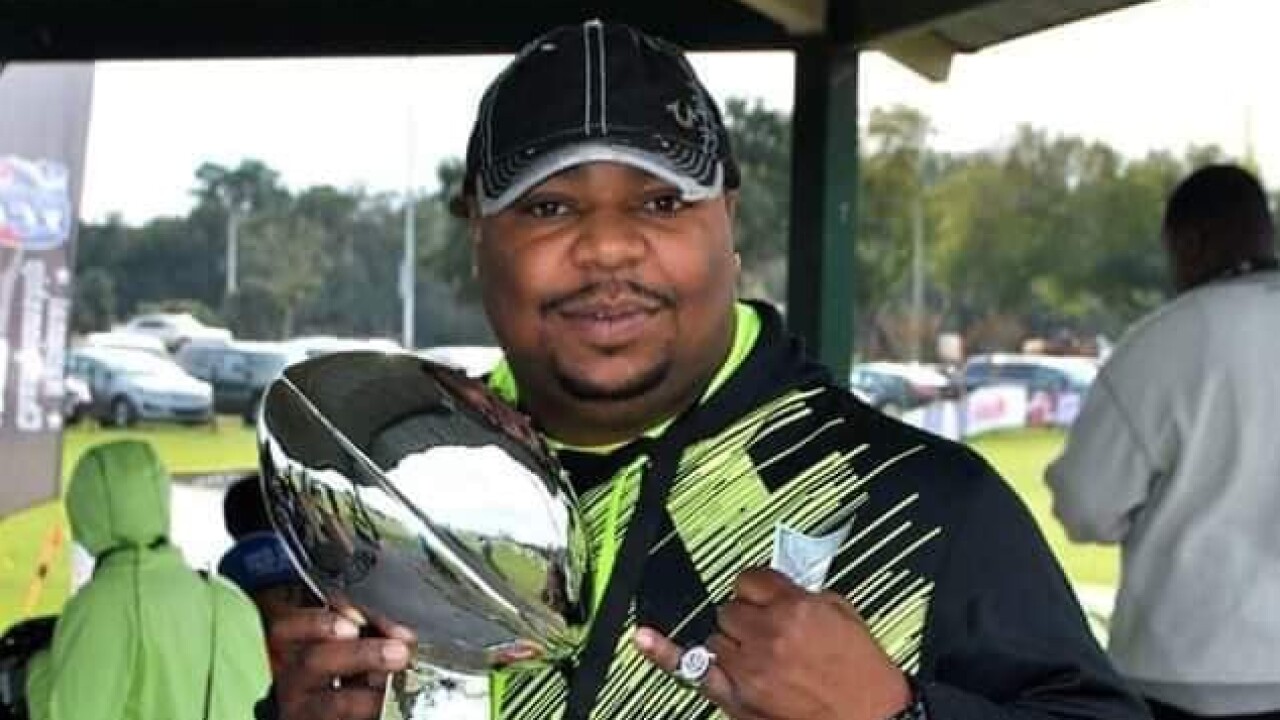 Washington is being tried as an adult because the district attorney said the crimes are too serious for youth court.

"He is doing things. He is acting like an adult. He is committing big boy crimes here. He deserves to be tried in big boy court," said Erie County District Attorney John Fynn.

"Many factors are contributing to his state of mind. Young and impressionable as it is, commuting what is considered a heinous crime, and so do you want to kind of punish that for the rest of his life? No. You have to in a very restorative way," said Pastor James Giles, President and CEO of Back to Basics Outreach Ministries.

Following the investigation Buffalo police say there was some type of dispute in or near the parking lot following a youth football game at the football field behind the Harvey Austin School near Koons and Sycamore that led to a shooting.

Social media posts showed Aldridge as one of the coaches during the game.

A source close to the investigation told 7 Eyewitness News it appeared a fight broke out between two groups of men, and Aldridge rushed in to help, he and a 20-year-old man were shot.

Aldridge later died at ECMC, the 20-year-old man was treated and released.

Captain Jeffrey Rinaldo of the Buffalo Police Department said police were at the field all day, including when the shooting happened.

"It's unfortunate that these things happen, it happened after the game," he said. "We do have a police presence at those games because it does bring a number of people together, sometimes there has been in the past some known gang members that attend these games."

Buffalo Pastor and Common Council President Darius Pridgen says shortly after the incident, family and friends reached out to him to talk about Aldridge's character.

"He had dedicated this portion of his life to young people," he said of the coach. "Parents called me who said that when their kids get into trouble he was one of the ones to go to," Pridgen said.

Young players, fellow coaches, and family members gathered for the vigil of Aldridge a few days later on the same field where he coached his last game.

"He was the super coach, everybody loved Coach Nore," said Keion Paris, the team's commissioner.