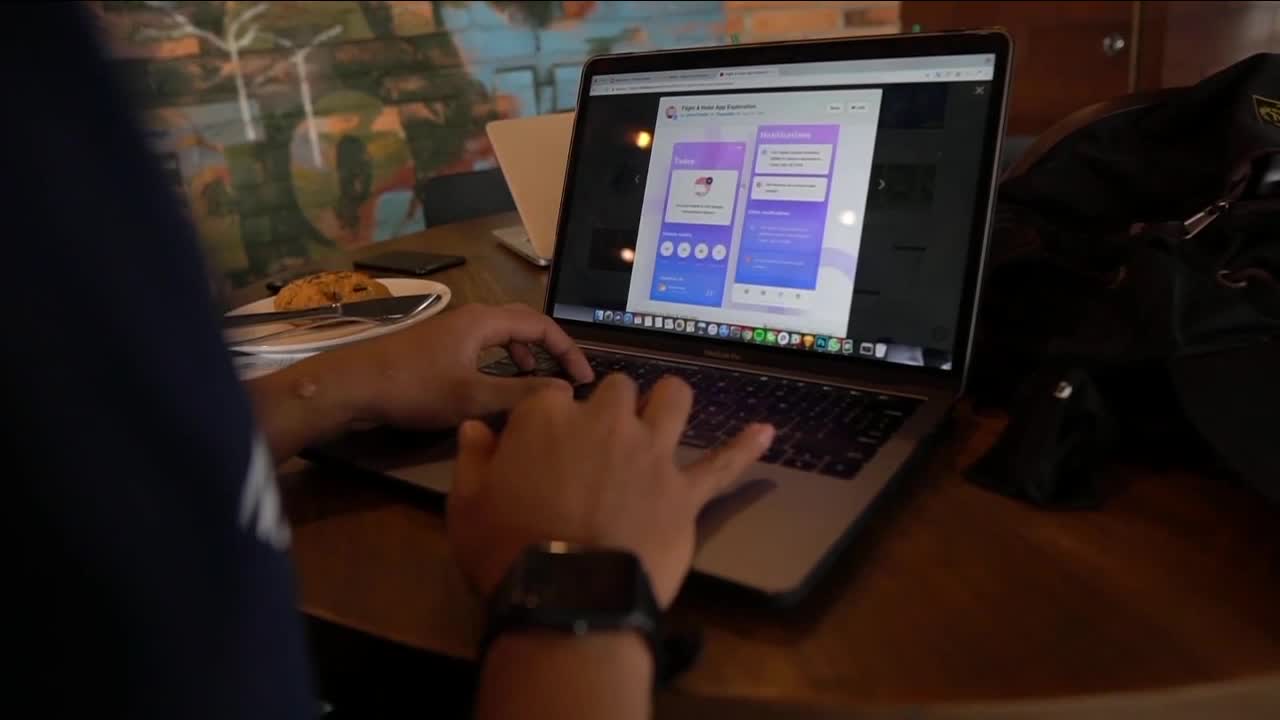 You are canceled, they are over, that company should be canceled. The term “canceled” means someone or a company is shamed for something they have said or posted online.

BUFFALO, N.Y. (WKBW) — "You are canceled," "they are over," "that company should be canceled." The term “canceled” means someone or a company is shamed for something they have said or posted online.

During the last few months, there have been a number of celebrities who have been canceled for their posts of past and present. A video of Jimmy Fallon wearing blackface 20 years ago resurfaced and turned into a trending #JimmyFallonisOverParty.

Ellen DeGeneres has faced allegations of mistreating her employees. There have been many posts for herself and her show to be canceled. With kids online more than ever, your teen's timelines may be filled with hate and toxic messages.

Ronna Glickman is a local social media safety expert. She talks to schools and parents about navigating the social media world for students and what parents should talk to their kids about the content they post.

“Kids are spending more time online,” Glickman said. There’s no way around it with-- with phones, computers, and remote learning

“You’re putting something out there not thinking about the future and how it will affect you that’s the teen or preteen brain, Glickman said.
"I post then maybe I think.”

Thinking about what you post now is important for kid’s futures.

Writing an offensive message, cyberbullying a classmate, or posting an inappropriate picture to social media-- it's out there for the public to see.

“Don’t believe that delete means delete...and think about it, is that something you want your name associated with?" Glickman added.

Since April-- one start-up that detects and filters toxic content online, L1ight, found hate speech between teens on social media and in chat forums increased 70 percent.

With the rise of cancel culture on many timelines, Glickman says parents need to keep a lookout for cyberbullying.

“It’s, unfortunately, a lot easier to post something when I can do it behind a keyboard and a screen and not see your reaction," Glickman said.