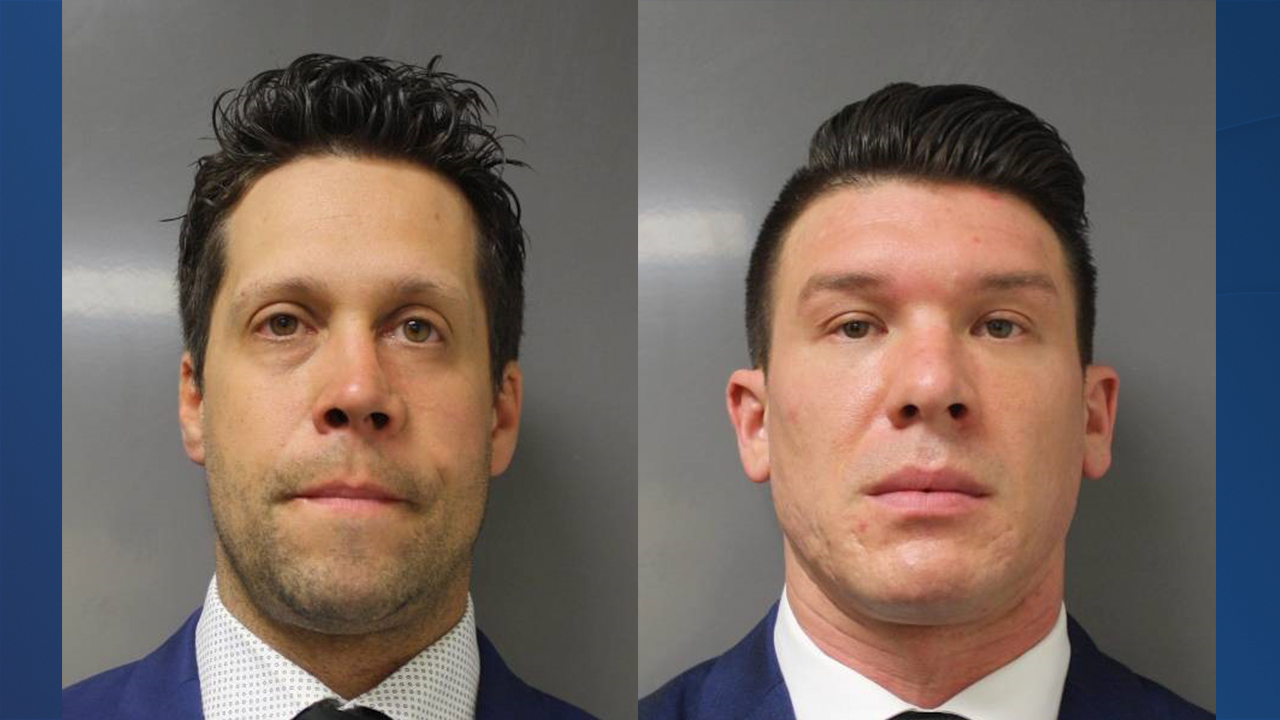 BUFFALO, N.Y. (WKBW) — Two suspended Buffalo Police officers are now back on the city payroll despite being charged with felony assault.

Officers Aaron Torgalski and Robert McCabe were suspended last month after shoving 75-year-old protester Martin Gugino to the ground, leading to serious injuries for the protester.

The incident drew international attention and led to Erie County District Attorney John J. Flynn Jr. charging the officers with felony assault. Hundreds of law enforcement officers, though, have turned out in support of the pair, and more than 2,700 people have signed a petition supporting the officers.

Torgalski and McCabe were immediately suspended without pay as an Internal Affairs investigation moves forward, but police spokesman Capt. Jeff Rinaldo confirmed Monday that both officers are now back on the payroll.

According to the Buffalo Police contract, he said officers can only be suspended without pay for 30 days, at which point they remain suspended but with pay.

According to SeeThroughNY, Torgalski made $82,314 last year. McCabe's salary was unavailable.