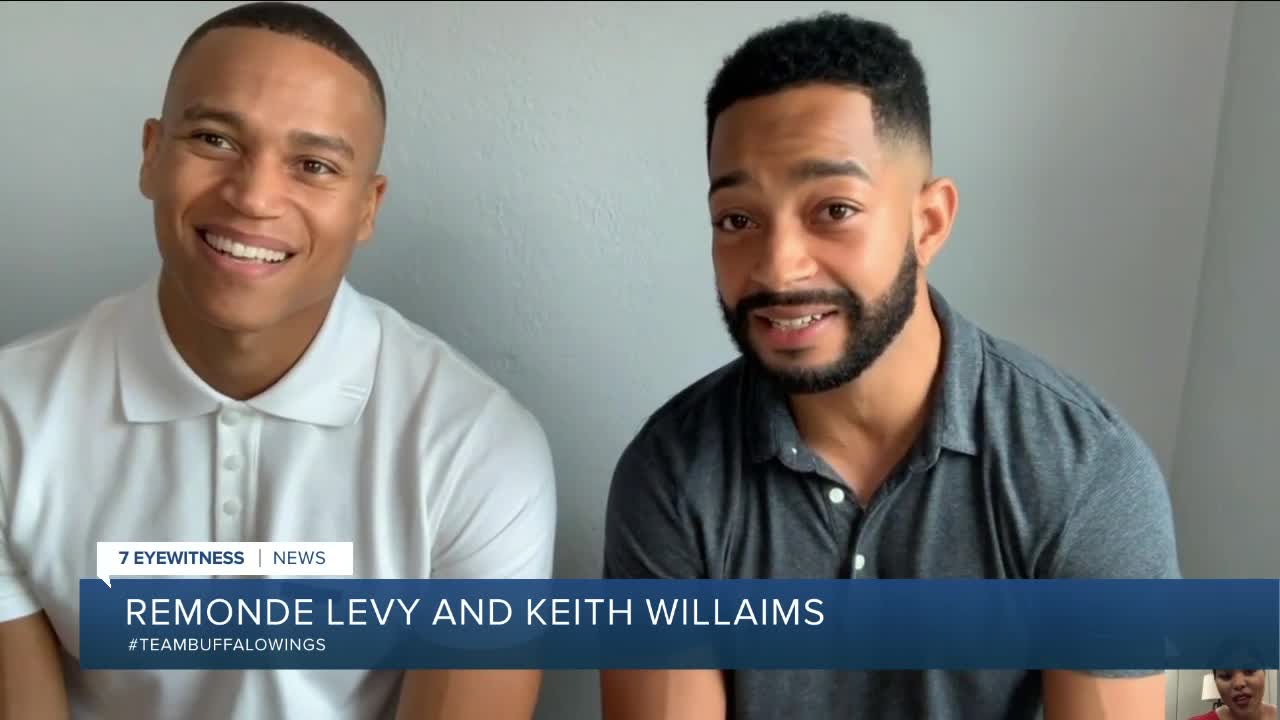 A cousin-duo from Buffalo is set to compete this season on Supermarket Sweep. 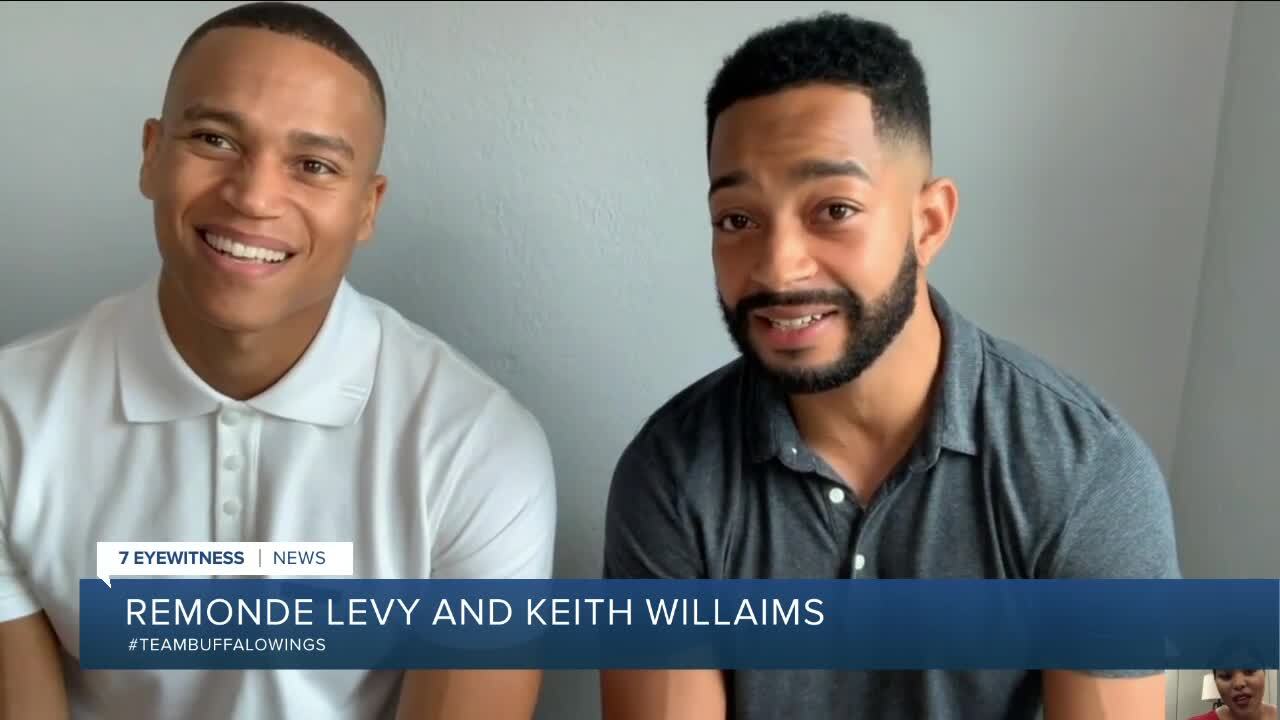 BUFFALO, N.Y. (WKBW) — #TeamBuffaloWings will be represented on the national stage this year.

The goal of the show is to have the grocery cart with the highest value while navigating numerous challenges and trivia obstacles throughout the competition.

30-year-old Remonde Levy and his 29-year-old cousin Keith Williams originally applied to be on the game show back in December 2019, which was “unnamed” at the time.

They both are new to the Los Angeles area — moving within the last two years to pursue dreams of acting and photography.

Williams has been a professional photographer for the past 11 years and spent most of last year touring the country on shoots, but is now looking to develop acting skills.

Levy spent time as a teacher here at home while pursuing his dream of working as a professional male model and actor, it was Williams that convinced him to make the move out west.

And now less than a year later, they both are on the national stage competing.

Filming was supposed to begin back in April, but the pandemic pushed back the timeline and the show filmed in July instead.

While not giving away too much about how they came out in the competition, Williams and Levy tells 7 Eyewitness News this about what viewers can expect:

“A lot of excitement. When you apply for this show, and they find out you have a talent they will make you use it. Whether you can sing, whether you can dance, play the violin…. they are going to want you to do it on the spot at some point in the show.”

And of the support the duo have received from their hometown, Levy says, “It’s humbling, but it’s also very exciting at the same time. Because you see the love and support that you actually do have for your hometown and it goes back to your roots. It goes back to where you started from.”