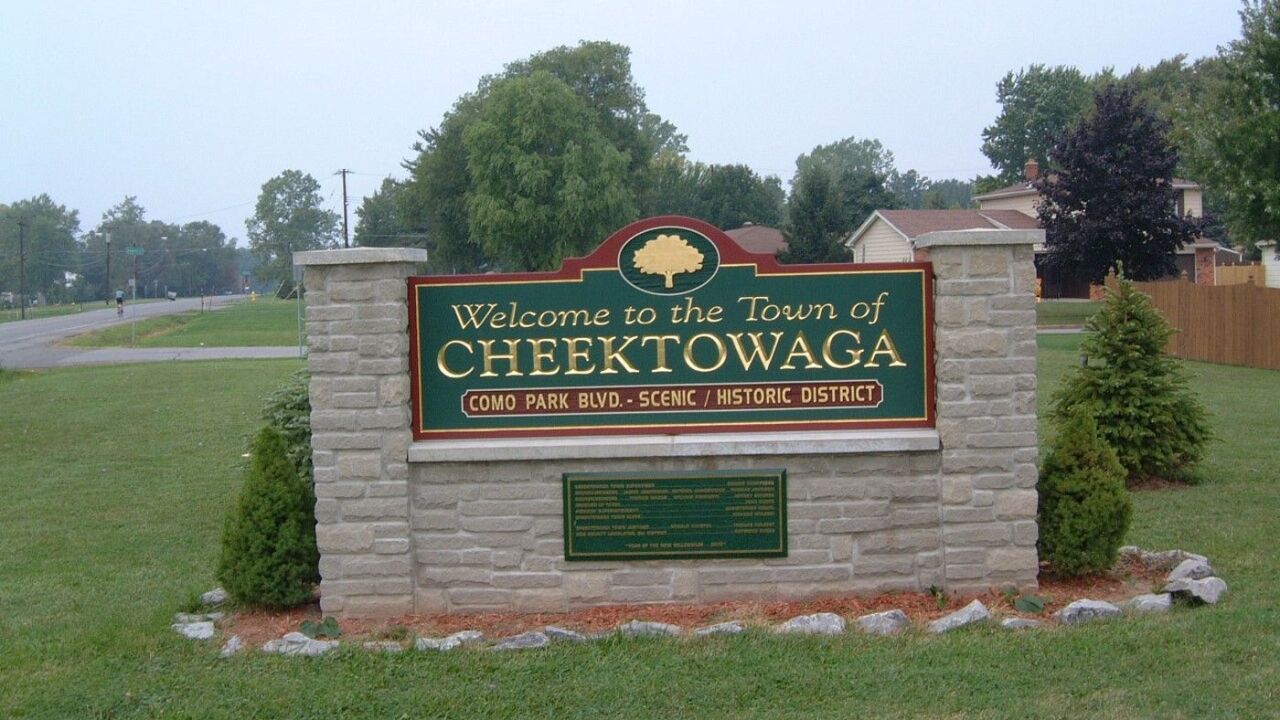 According to a study conducted by smartasset.com, Cheektowaga was named the 'most livable small city in America!'

CHEEKTOWAGA, N.Y. (WKBW) — One Western New York town is getting some national recognition for being a great place to live.

According to a study conducted by smartasset.com, Cheektowaga was named the 'most livable small city in America!'

The ranking took a look at the following categories

Specifically, Cheektowaga ranks 11th out of 287 small cities for home affordability, with a home value to household income ratio of 2.23. Additionally, Cheektowaga has the 31st-highest concentration of bars as a percentage of all establishments, at 0.8%. Cheektowaga also has the 33rd-lowest percentage in the study of residents without health insurance, at 3.7%.

The study looked at 287 cities across the county.

You can read the entire study here.