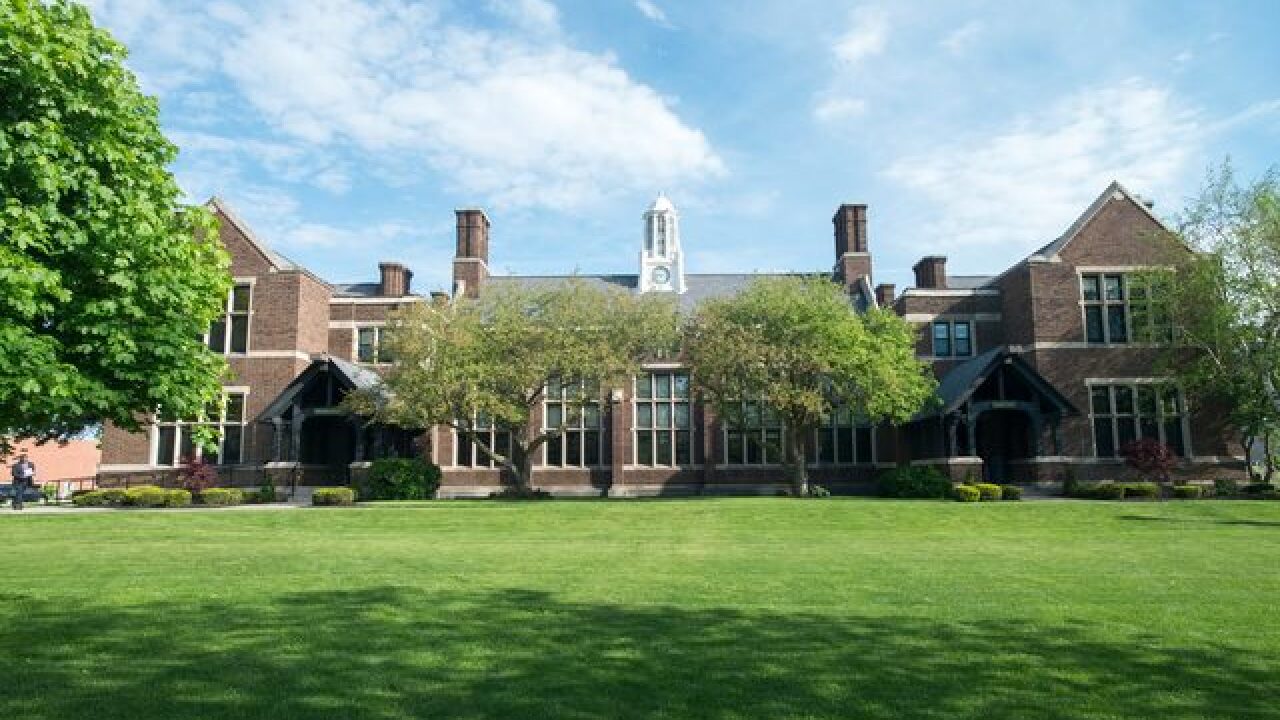 Copyright 2018 Scripps Media, Inc. All rights reserved. This material may not be published, broadcast, rewritten, or redistributed.
<p>Courtesy: Facebook.com/nicholsschool</p>

According to a school spokesperson, a person came forward Monday around 2:30 p.m., alerting school officials that a student in the Upper School brought a handgun onto campus. School leaders say they immediately launched a search and found an unloaded handgun, but say bullets were nearby.

According to the school, the student, whose name has not been released, was detained and Buffalo Police were called. The student involved is no longer enrolled at the private school.

Buffalo police say the 15-year-old student is charged with criminal possession of a weapon.

The investigation is continuing as police work to figure out where the student obtained the gun.