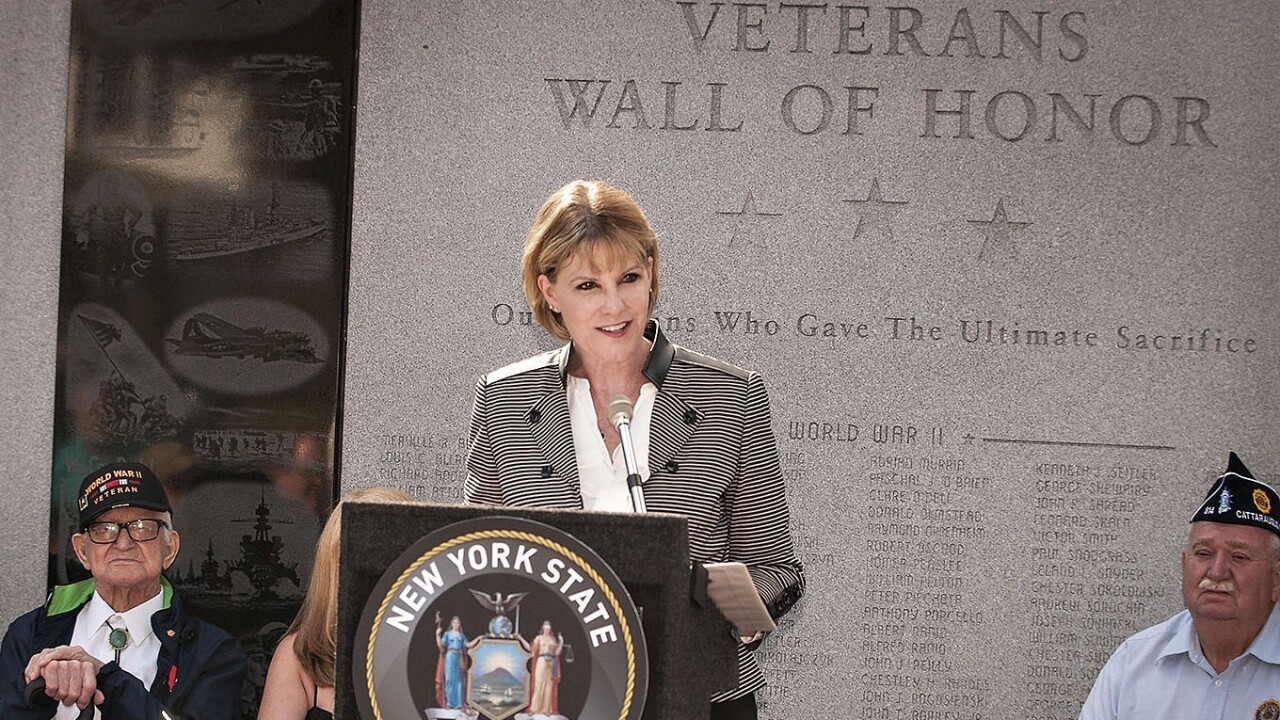 ITHACA, N.Y. (WKBW) — After two decades in office, State Senator Catharine Young is leaving politics behind to take a position in the private sector.

Young, a Republican who has served 20 years in Albany - six in the Assembly and the past 14 in the Senate - has been named director of the New York State Center of Excellence for Food and Agriculture at Cornell ArgiTech.

The Center of Excellence launched at Cornell University in Ithaca in September, with a goal of growing New York's food, beverage and agriculture economy by connecting businesses with the resources they need to grow.

She made history in January 2016 when she became the first woman to serve as chair of the Senate Standing Committee on Finance.

Young will begin her new job on March 11.

Her seat will remain vacant until a special election is called.