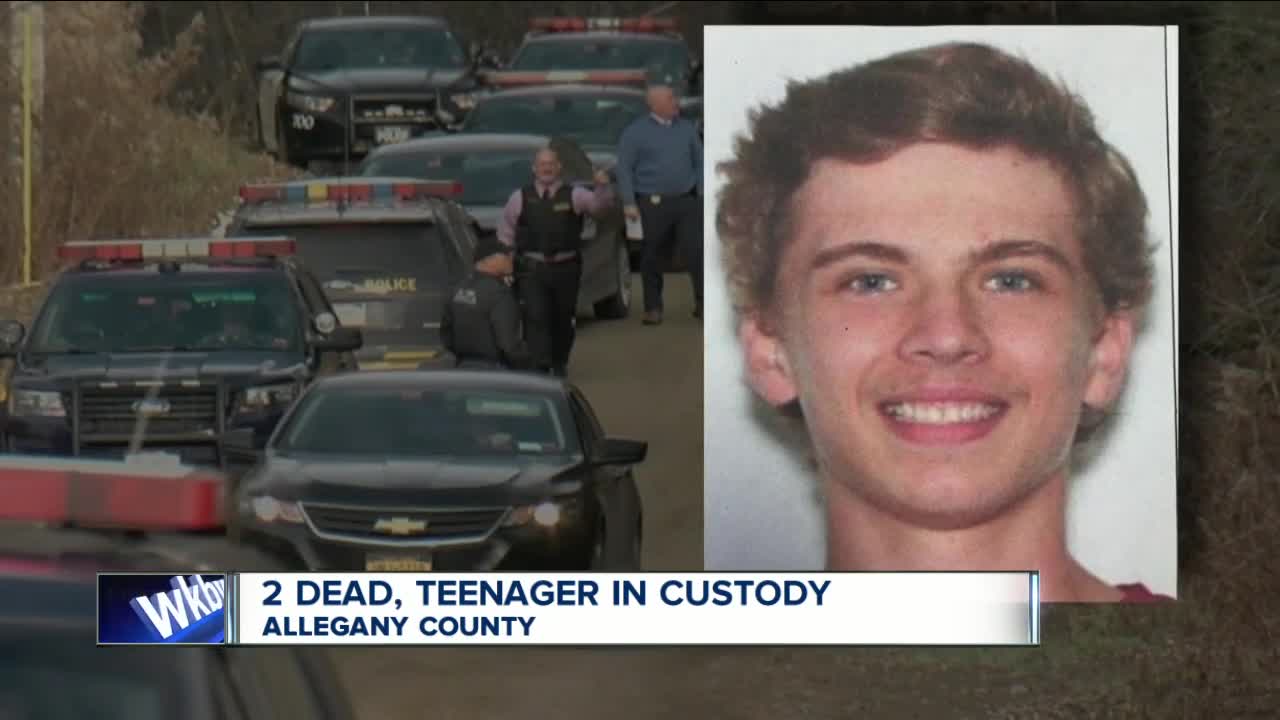 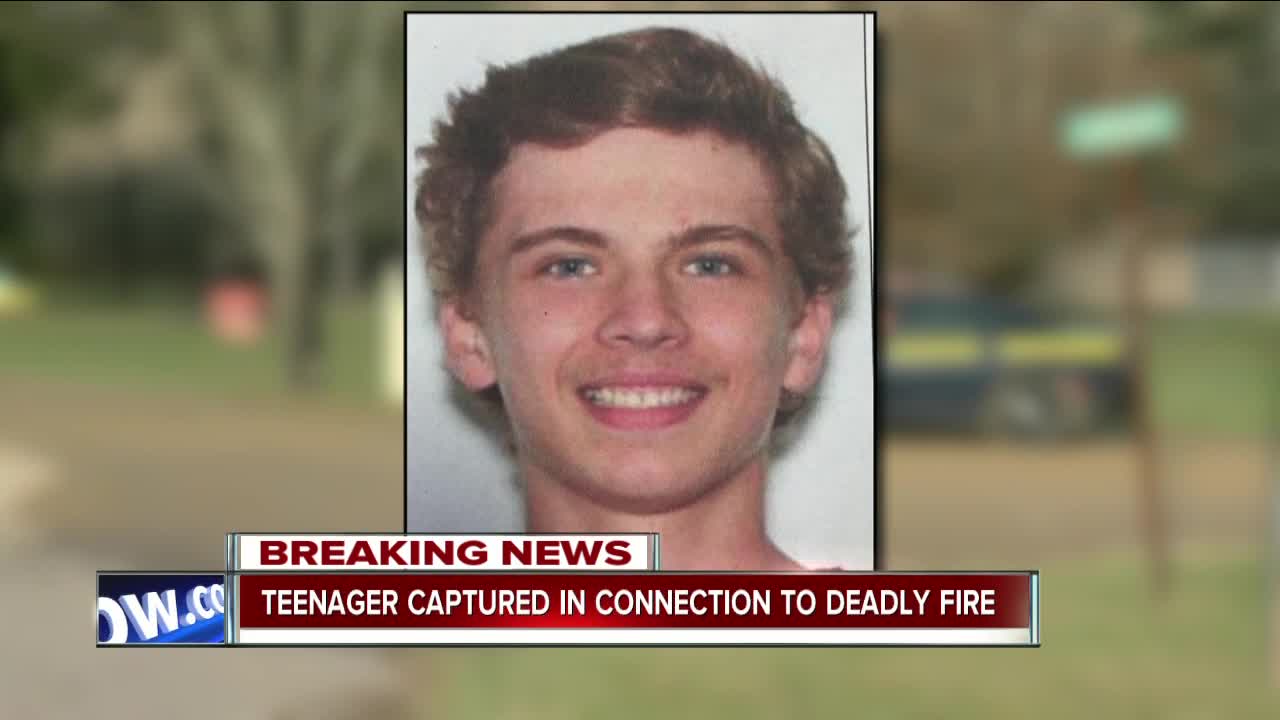 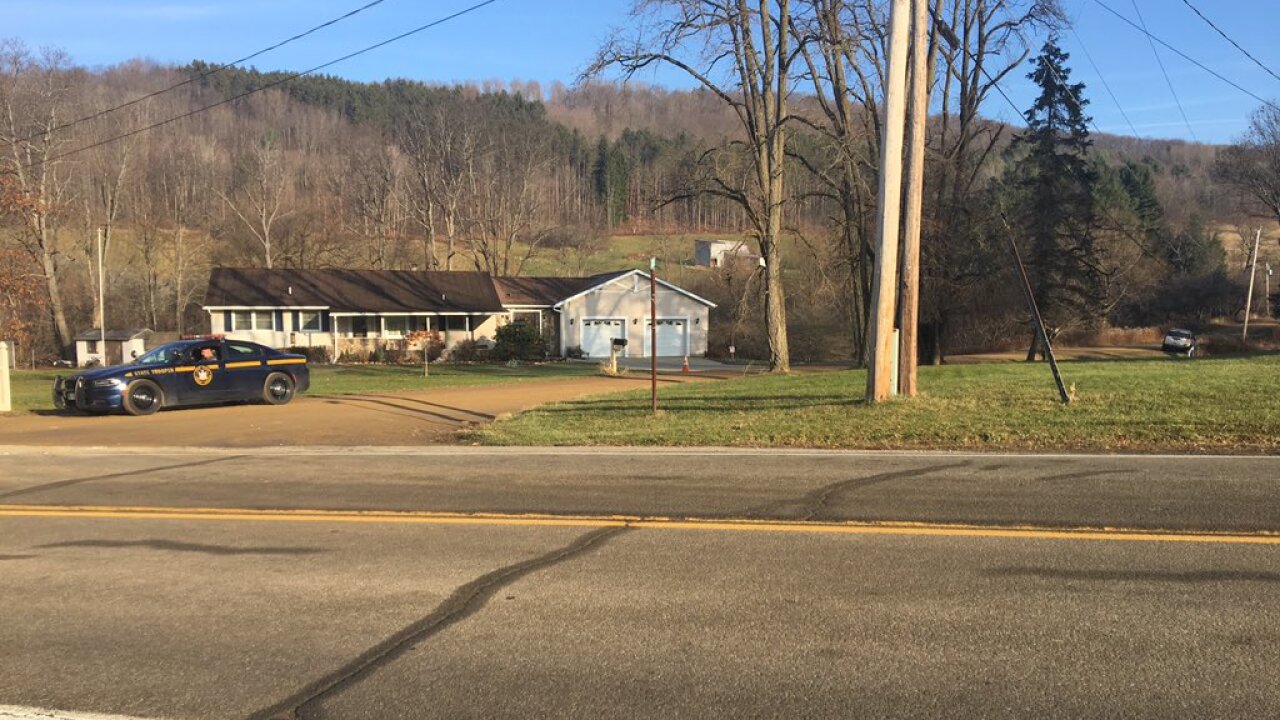 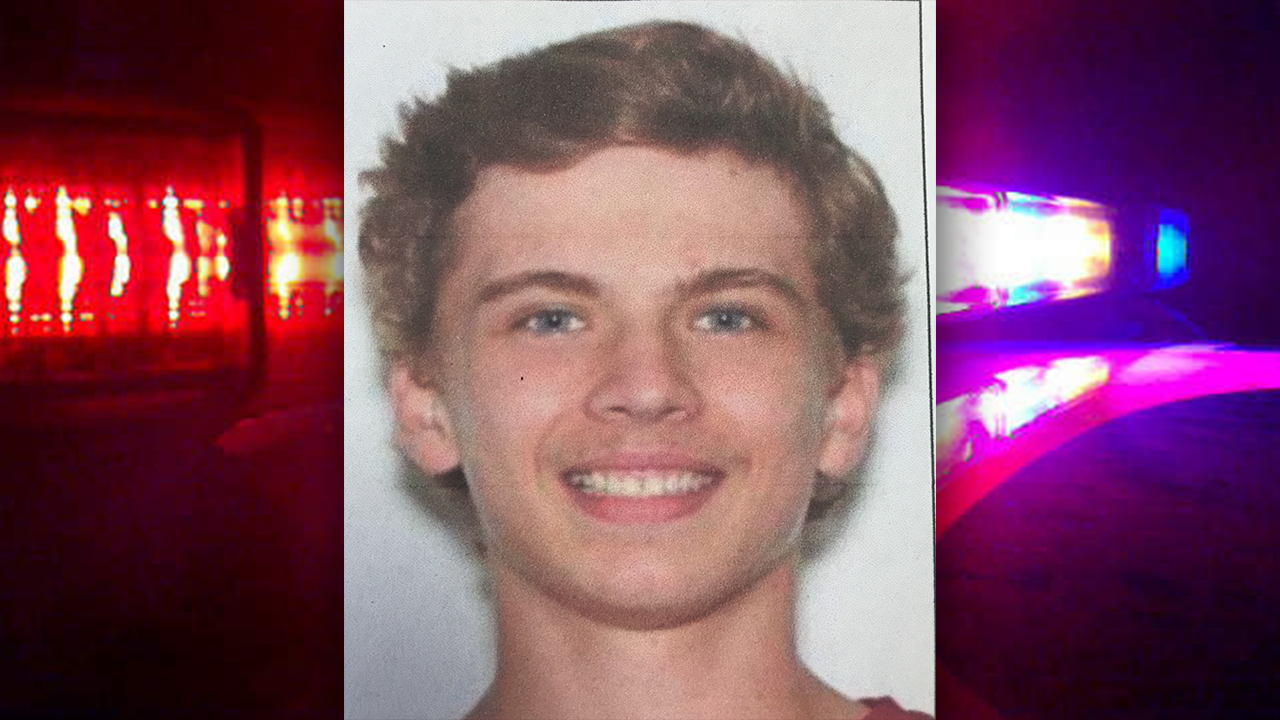 Early Thursday morning troopers were searching for Larson Jr. who they said may have been "dangerous" after firefighters discovered two bodies following a house fire in Allegany County. The search prompted police to tell some neighbors to shelter-in-place.

The Clarksville Volunteer Fire Company responded to a home on Courtney Hollow Road around 11:30 p.m. Wednesday night. Firefighters told us they found smoke coming from the home. Once inside, they discovered two bodies and contacted state troopers.

New York State Police then began the search for Larson Jr. due to his connection to the fire.

State Police is attempting to locate William J. Larson Jr., 17, of Clarksville, NY for questioning in a fatal fire investigation. He was identified on scene and left prior to State Police arriving. He is 5'09", brown hair, blue eyes. If located do not approach, contact NYSP. pic.twitter.com/dsLXNK2bFX

While troopers said they have yet to identify the bodies or determine a cause of death, they believe their deaths are homicides and not caused by the fire.

As a result of the investigation, Portville, Cuba-Rushford and Bolivar-Richburg schools closed Thursday. Salamanca City schools also announced around 8:30 a.m. all school properties were going into a lockout, meaning all students and staff remain indoors as classes continue.

Police in the Town of Cuba issued a shelter in place, telling neighbors to not answer their doors and for people to proceed with caution. Clarksville firefighters said state police gave the same order to people in Clarksville.

As of Thursday evening, the Portville Central School District announced that they will be open on Friday and counseling services will be available for anyone seeking it.