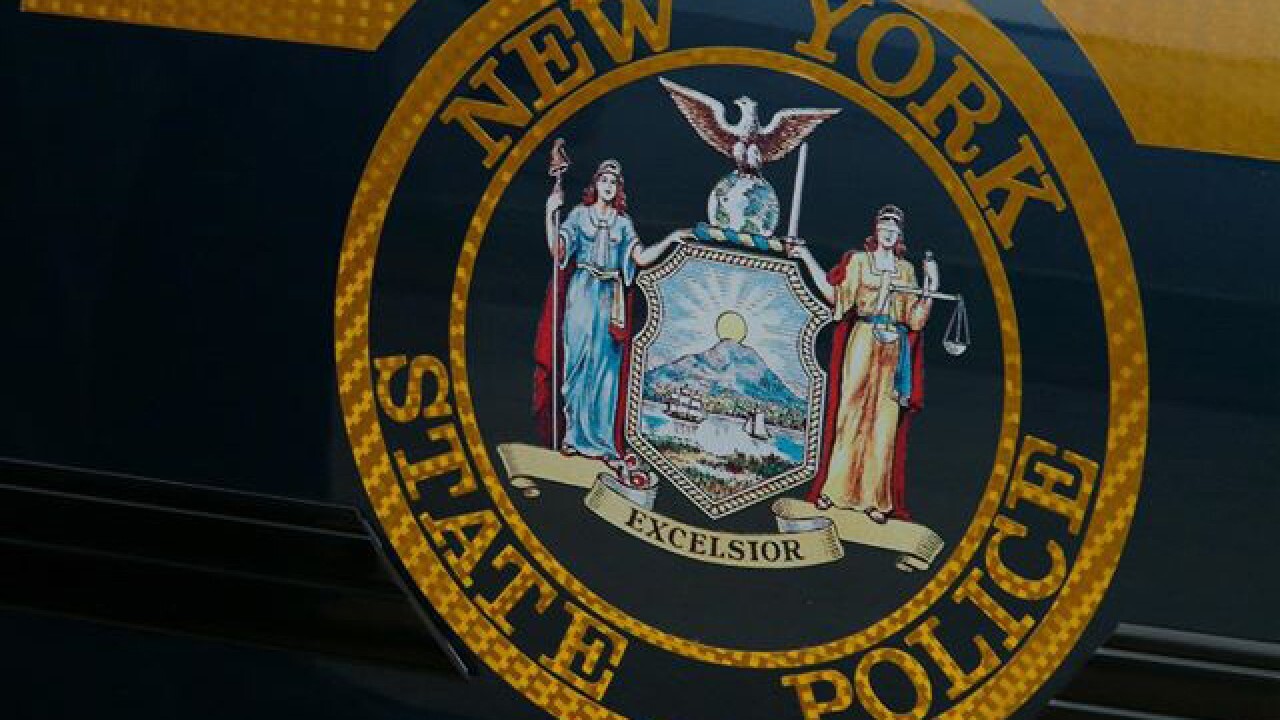 According to state police, 37-year-old Michael Morrison was stopped on State Route 219 after troopers observed him failing to maintain his lane and hitting several traffic cones in a work zone.

Troopers then initiated a traffic stop and detected the odor of alcohol.

He was then arrested and transported to State Police in Boston where he provided a breath sample of .18 percent BAC.

Morrison was then released and issued an appearance ticket for November 4th in Town of Orchard Park Court.