State bill would give volunteer firefighters and EMT's tax break 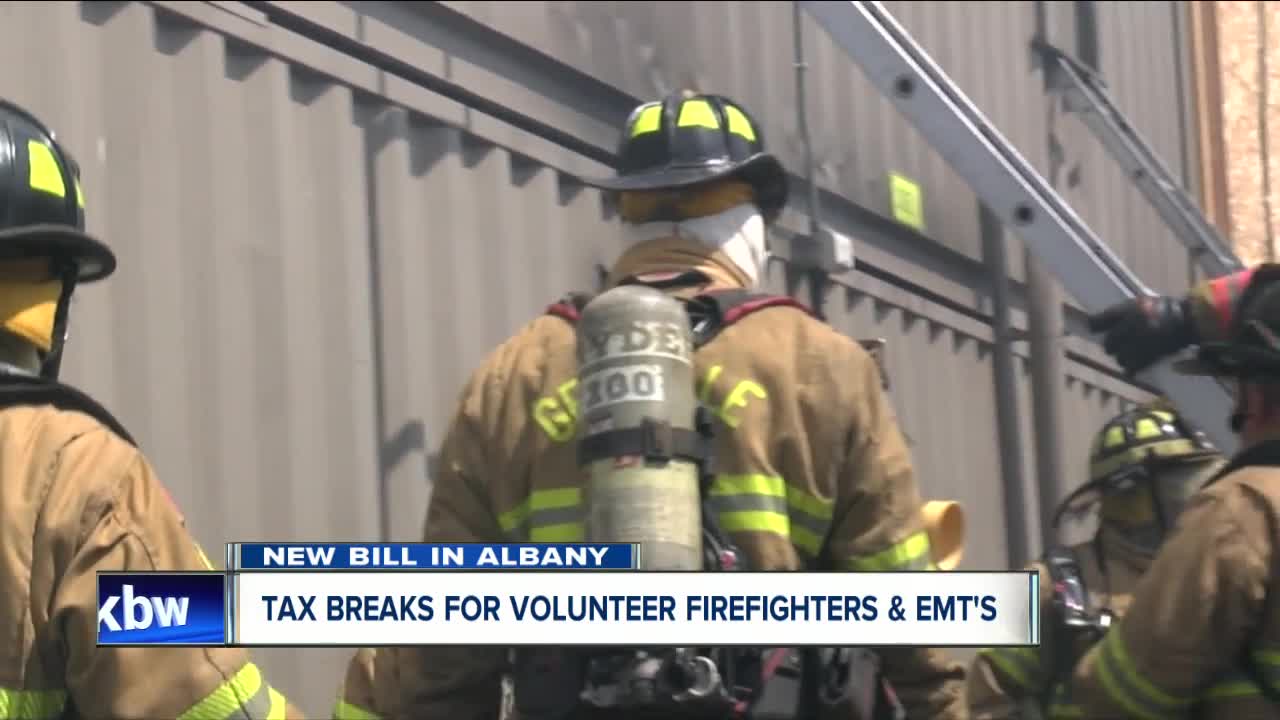 Volunteer firefighters and EMT's could soon get a lot of help making ends meet. 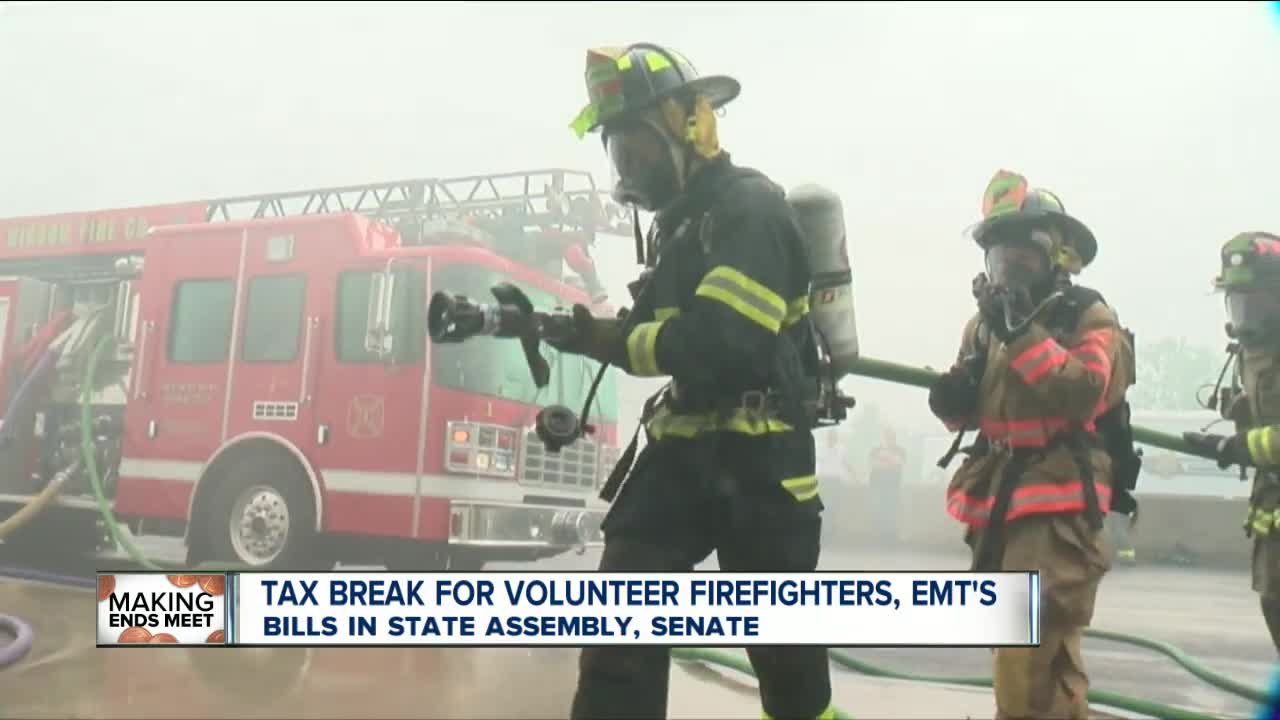 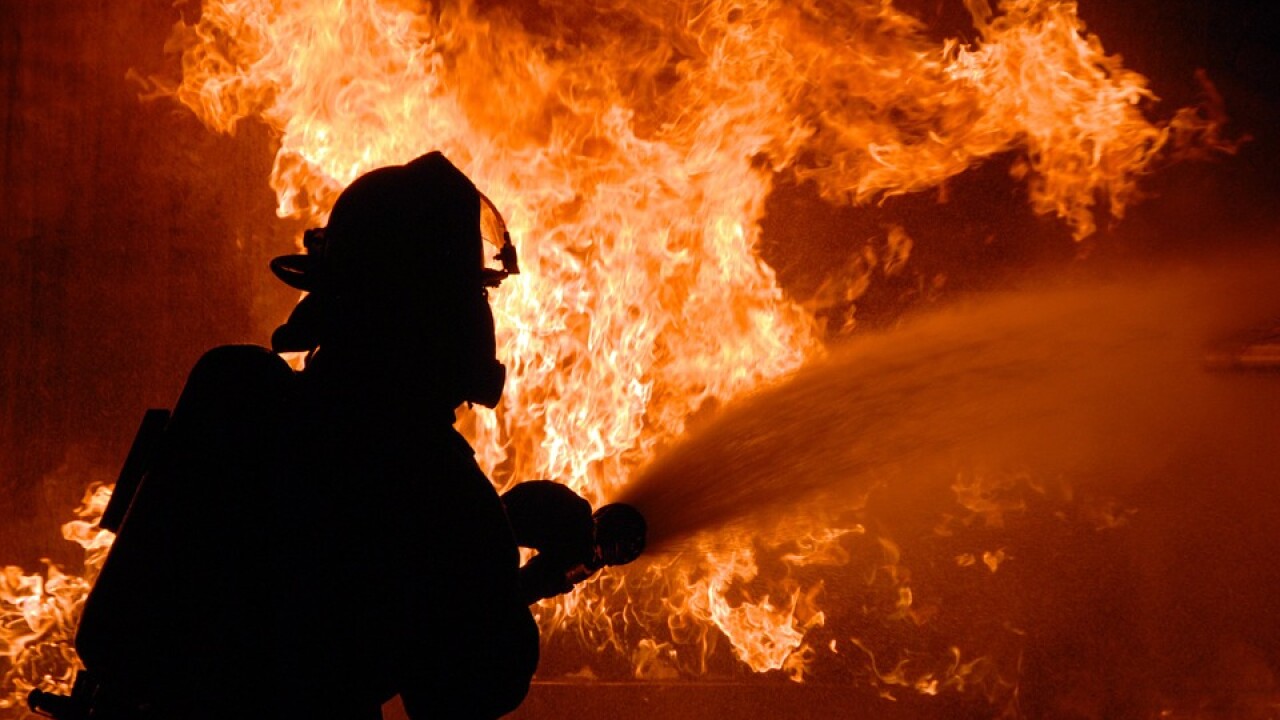 State lawmakers are now working on a pair of bills to exempt them from state income taxes.

The bills are in committee in the senate and assembly.

Dan Neaverth, a 30-year volunteer firefighter and the Commissioner of Erie County Homeland Security and Emergency Services, says he believes the bill is a good idea but may be unrealistic.

Part of the legislation says volunteer firefighters and EMT's would have to participate in 55% of department activities. Assemblyman Steve Hawley (R) Batavia, co-sponsored the bill and says activities do not just mean answering the call, but also drill training and fundraisers.

"55% of your company's calls is not an easy thing to do," Neaverth said. "600-700 calls in just my own department alone, Orchard Park probably does 7,000 calls. That's going to be difficult for individuals to make."

Assemblyman Hawley says he hopes the bill will pass through all the steps in Albany before the current term ends in four weeks.